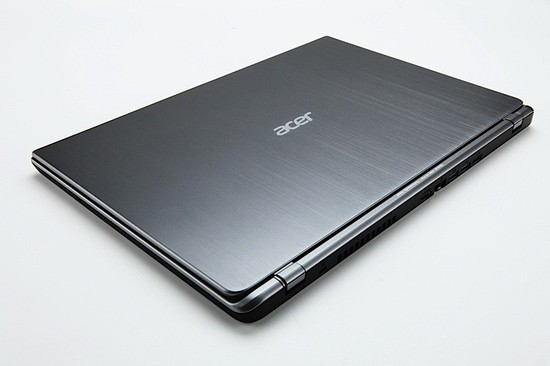 Acer did not make much noise in 2011, but remained passive betting on safe products to defend its market position. In 2012 things will be different says the CEO.

Besides being relatively passive it has been struggling with surplus stock and been forced to sell at low prices. After a year of losses, CEO JT Wang says it will change from a defensive style to attack mode on the market. He says it will focus mainly on retail demand and user experience, before competing with lower prices. The company will focus on four segments in 2012: notebooks, Ultrabooks, tables and smartphones. 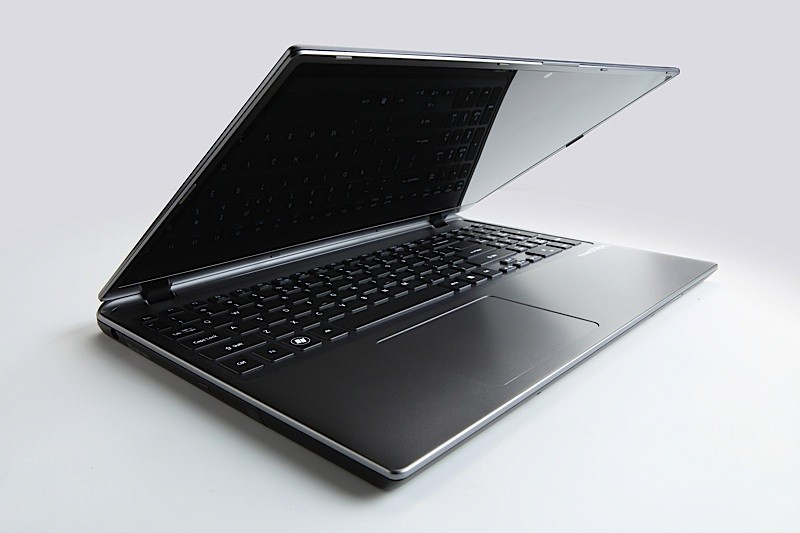 He also considers Netbooks an important part of the market, even though it is shrinking. In developed countries the interest in Ultrabooks and other similar units is expected to be much higher, but in developing countries there is still hgih demand for Netbooks, and since Acer has 45 percent fo the market shares it will continue to ship products in this segment. Wang adds that Netbooks and Ultrabooks will come closer together and merge more or less in the coming 18 – 24 monthsWe speculate that this is thanks to Netbook shares shrinking and Ultrabooks coming down in prices to tackle regular notebooks.

It at least sounds like Acer will be gearing up for 2012, both official and unofficial statemnts points to this. It will move from being a company that has offered cheap and affordable products, to a company focusing on quality and retail demand. As Acer said, it will go into attack mode to grow, the disadvantage is that it has a lot to lose since it will not no longer be able to defend itself in the lower price ranges.