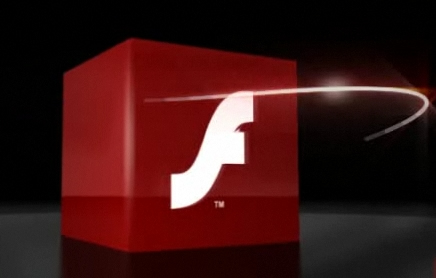 There has been a lot of talk of not supporting Flash for mobiles for various reasons, among others Steve Jobs took a stand against it in favor of open standards. Adobe has now announced it will stop developing Flash for mobile devices, and instead use HTML5.

Over the last two years Adobe has developed Flash Player for browsers in mobile devices. Flash was considered to be non-optimal for these kind of devices, mainly because it is a demanding standard that could reduce battery times substantially. They discussed instead moving from Flash to HTML5, a transition that not surprisingly would take time just all other major changes in the IT industry.

Adobe has now announced that it will stop developing Flash Player for mobile devices. HTML5 is now a universal standard that works on most mobile devices, and developers have been working hard on putting HTML5 objects as alternatives when Flash is not supported. Adobe will not longer support Flash with new devices and system processors, but focus on HTML5 together with Adobe Air.

The units that already has Flash will get security updates, but performance and functionality will be the same. This stop in development will come after it has released Flash Player 11.1 for Android and BlackBerry PlayBook.

Future tablets and smartphones will have to do without Flash

The change is only on the mobile side of things. It will keep delivering new versions of Flash Player for PC and Mac, where it has already launched Flash Player 11 with dozens of new functions and support for games with video game quality, says Adobe. It has already started development of Adobe Flash Player 12.

Even if the change only applies to mobile devices, it is big news. Tablets and smartphones are already a substantial part of the Internet browsing market and Internet traffic, but this should hopefully speed up the transition to HTML5 further. The well established desktop side is less sensitive to change, which makes it hard to just scrap Flash, but perhaps in a few years it will just be a memory of the past?