AMD is currently completing its latest mobile processor platform Ontario. The goal is to improve its presence in the mobile segment, which it actually already has according to new reports covering Q2 2010.

Looking at the total sales of microprocessors, including desktops,  AMD has gained 0.2 percentages on arch rival Intel since Q1 when it also gained market shares, to 19% from 18,8%. Intel lost 0.3 units from 81% to 80,7%, which shows what kind of growth potential there is for AMD on the greatly dominated Intel market.

Looking closer you notice that the key to AMD’s progress is in the mobile department. Here the company increased its sales of mobile processors significantly and went from 12,5% to 13,7% of the market. A direct result of the launch of the VISION concept.

Even if the whole shows positive numbers for AMD lost among both desktops and servers to Intel. With desktops it dropped from 28% to 27.3%. 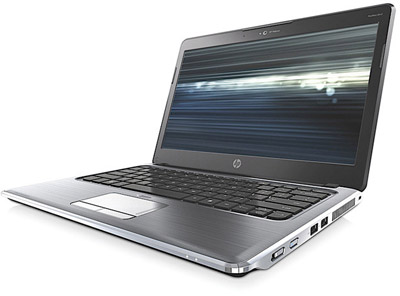 How the balance will be shift when AMD and Intel present their new platforms in 4-6 months will be exciting to follow. AMD could strengthen its mobile stock further with Ontario, but right now it could use a boost among desktops.