AMD Sea Islands next year with Kaveri - and Kabini? 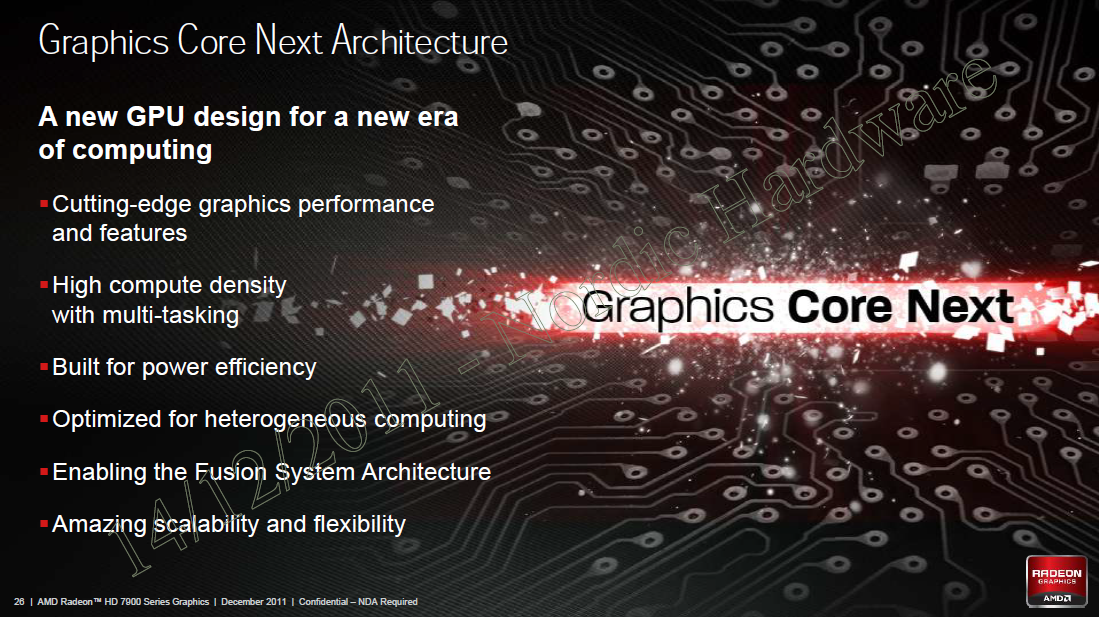 AMD has just rolle out the Southern Islands architecture and so far we have HD 7970 and 7950 out on the market with HD 7700 and HD 7800 around the corner. The sequel to Southern Islands will be Sea Islands, which will appear in 2013 in multiple product segments.

Southern Islands was described by AMD as the graphics card architecture of the future. Like Bulldozer it laid the groundwork for future generations, but on the graphics market instead. Now Sea Islands has leaked and it is slated to appear next year when nearly all AMD products will be at 28nm. 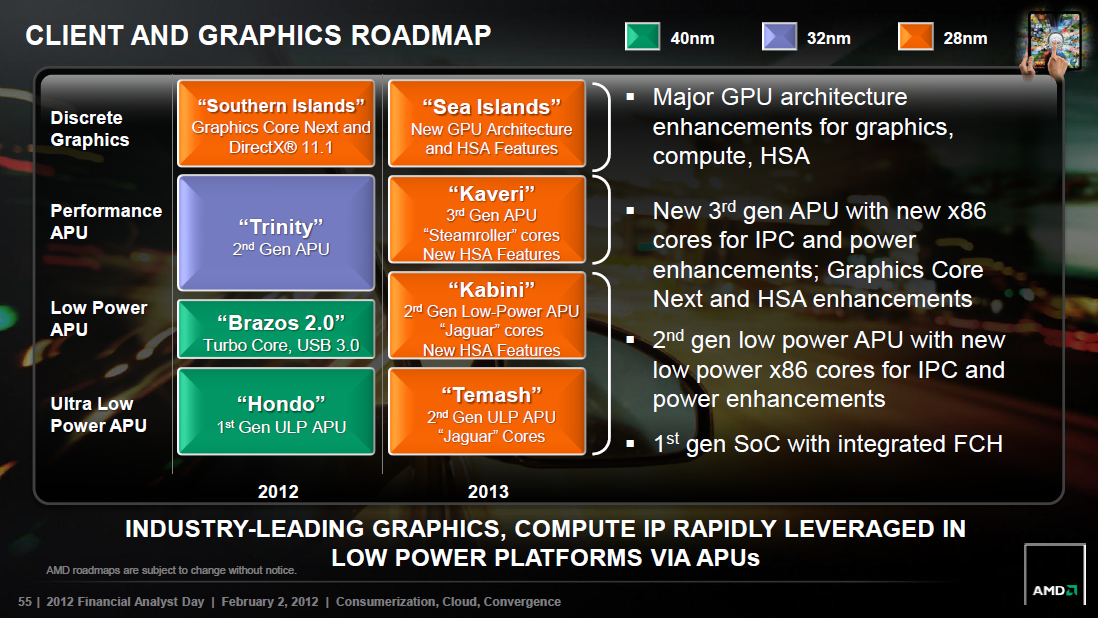 If Sea Islands will be found in Kabini and Temash is still uncertain, but it is likely that will be the case. Kabini and Temash will also be the first system processors, or SoC, with an integrated southbridge on the same silicon as the rest of the circuit.

Those who are not interested in Fusion and APUs, in 2013 Sea Islands will also appear in the form of discrete graphics cards. AMD had no details to share there though.