ASUS ROG Mars II is the latest of unique graphics cards from ASUS. As expected it sports dual GeForce circuits and in this case NVIDIA’s flagship, GF110, that in Mars II brings full GeForce GTX 580 frequencies. We have high resolution pictures of the card that will cost around 1400€.

ASUS ROG Mars II took a spin in front of the camera earlier this summer, but now the official product images have been presented. This time with enough pixels to really appreciate the size of the card.

Mars II will be limited to 1000 samples and each card will, like earlier Mars and Ares models, have individual numbering. The number comes engraved on a separate aluminum badge, 6 x 9 cm. The card builds on a specially designed circuit board with 20 phases (8+2 GPU/memory per graphics setup). It uses only high quality capacitors and coils and is flanked by three big 8-pin PCI Express power connectors. 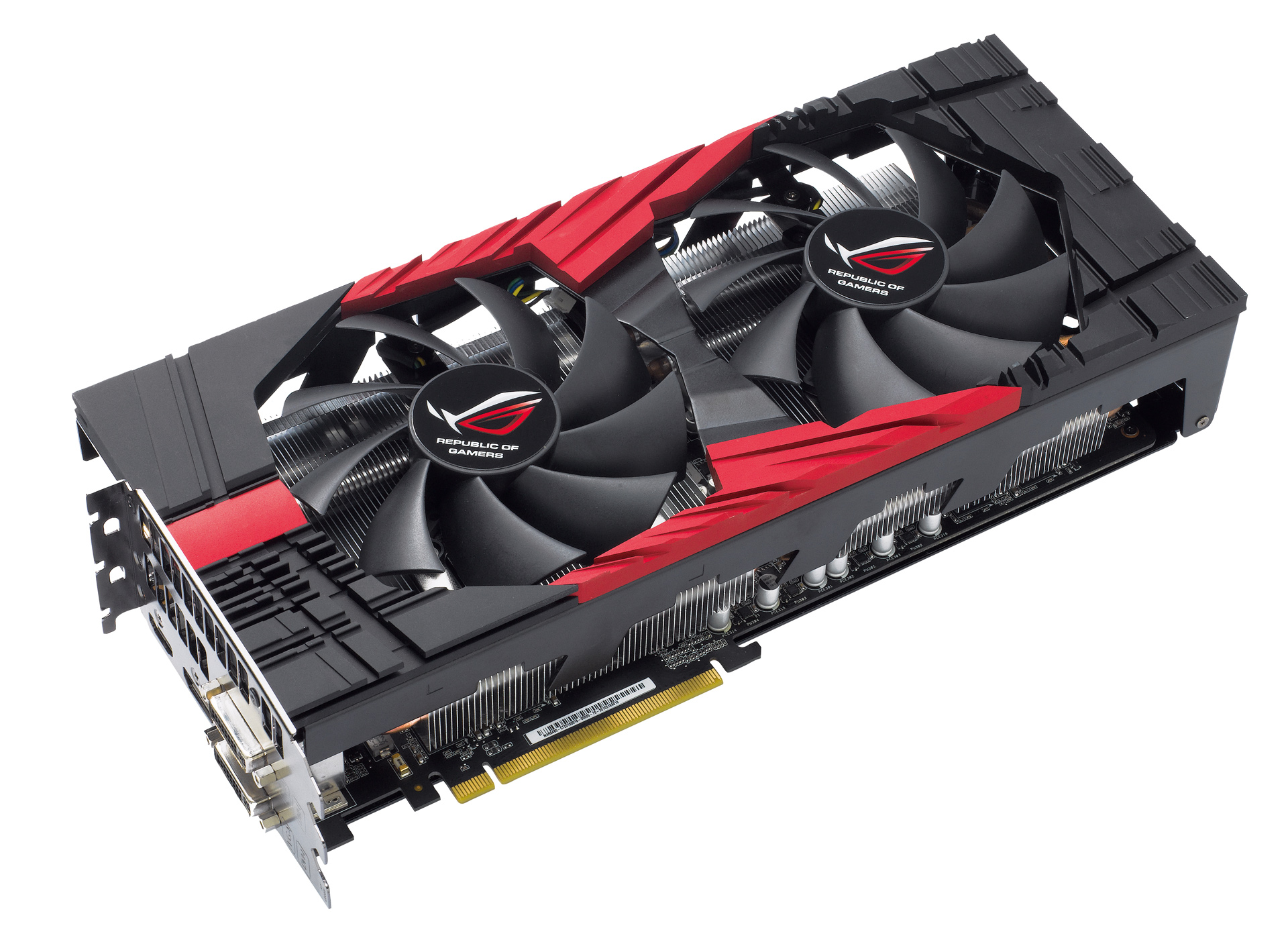 This power two GF110 GPUs, that together bring 1024 CUDA cores. Also the number of execution units are the same as in the dualGPU card GeForce GTX 590, ASUS says that Mars II is up to 22% more powerful thanks to the higher clock frequencies. 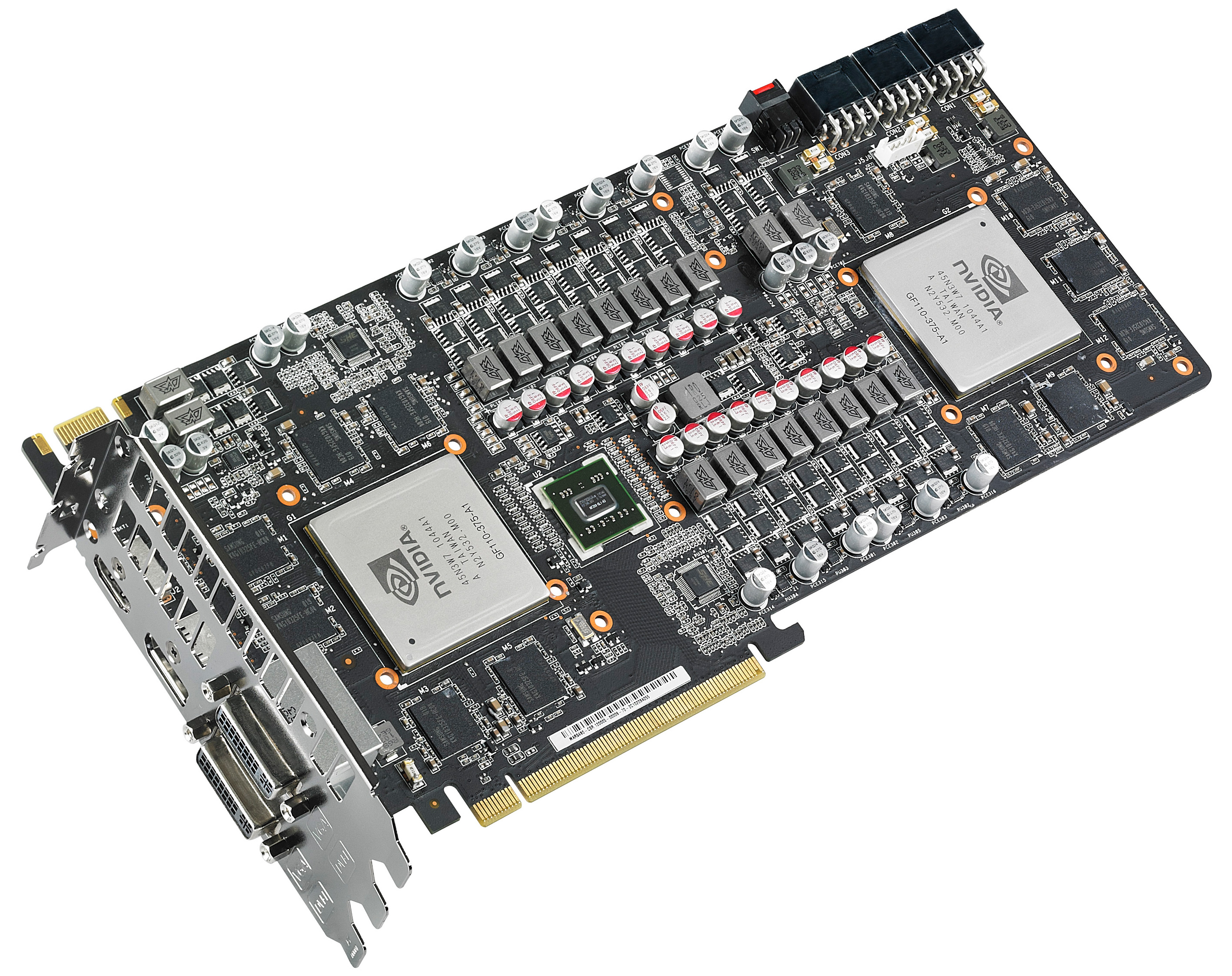 To keep the card cool ASUS has designed a new cooler with dual 120mm fans for 600% better airflow than the reference cooler, even if it does need three expansion slots. The spectacle measures 33 x 15,8 x 6,35 cm (L x W x H). 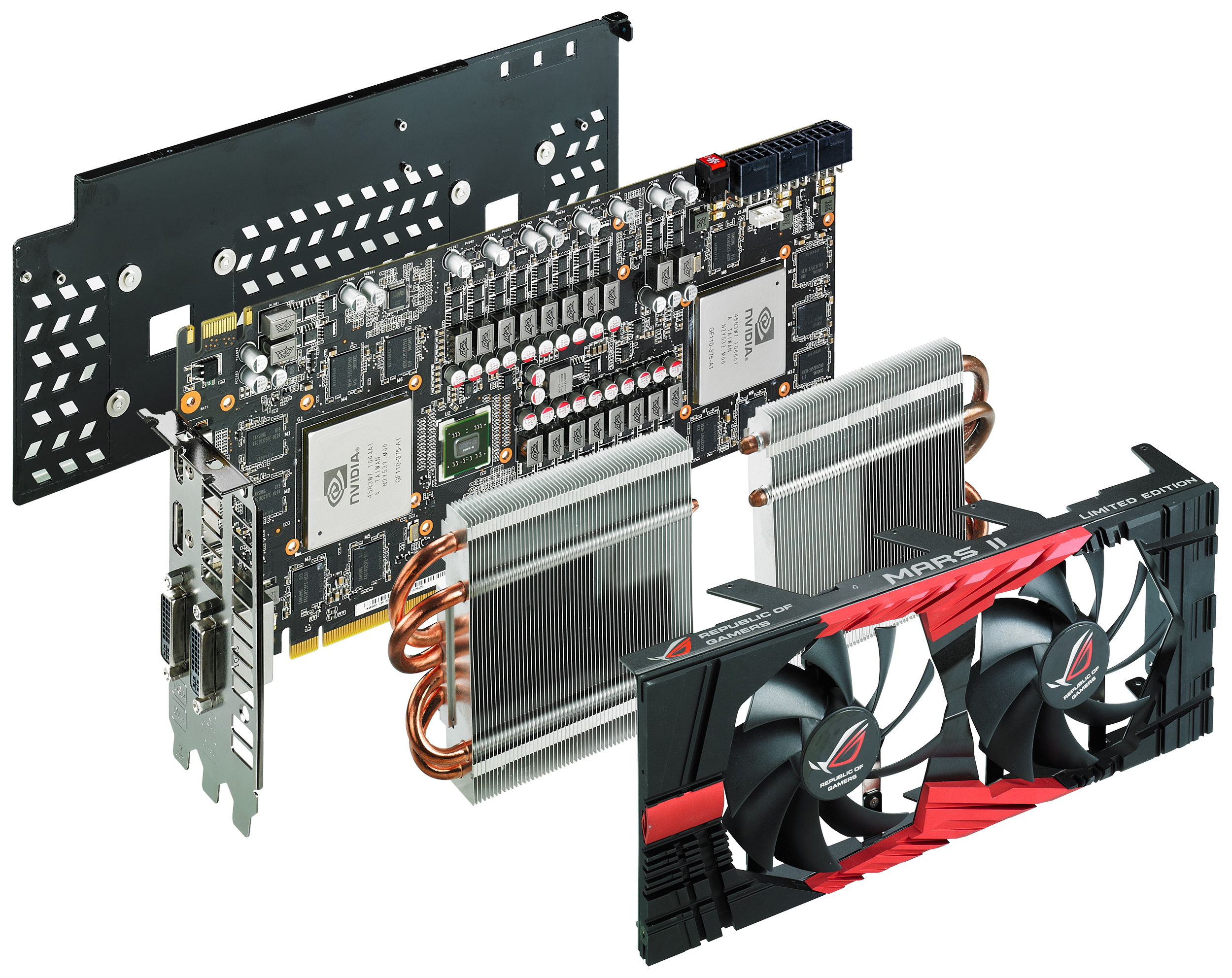 The card has dual DVI outputs, and HDMI and DisplayPort each with support for multiple monitors. The card will ship with a new of GPU Tweak. The price is around 1400€ for a preorder. 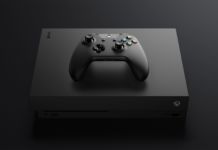