Component maker ASUS has launched a lot of custom cooling solutions, but now it has prepared a unique model of Radeon HD 6770 with unique ingredient, a completely passive cooler. ASUS HD 6770 DirectCU Silent is the name of the card that in return takes up some extra space.

ASUS claims the beafy aluminum heatsink and the direct-contact copper heatpipes will make the cooler more efficient than AMD’s reference cooler, which sounds very good since we are talking about a completely silent cooler. ASUS has not saved on the metal when building the passive cooler for HD 6770 DirectCU Silent and the company says it is 95% larger than the reference cooler to Radeon HD 6770. 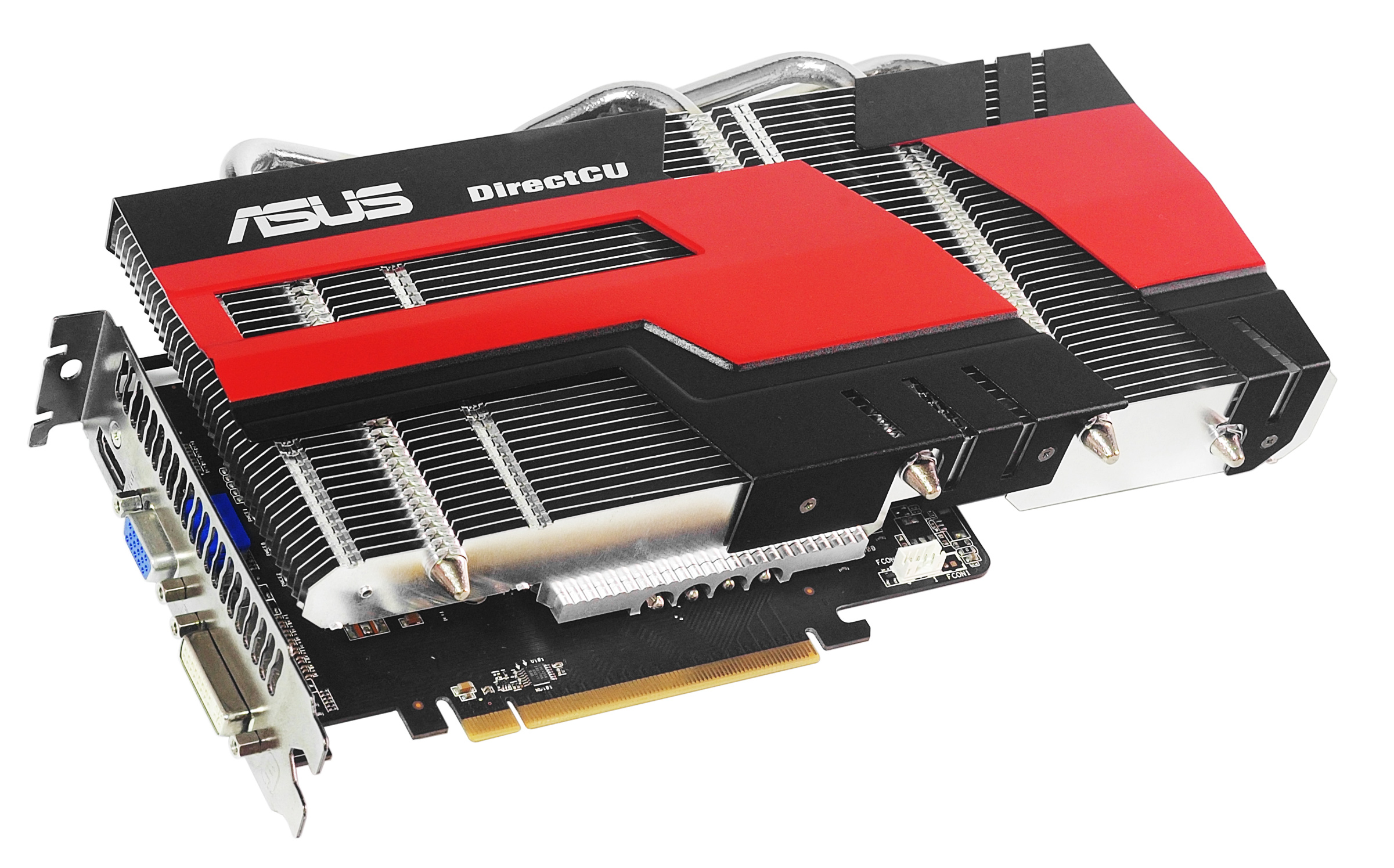 The card houses a Radeon HD 6770 GPU that in fact is based on Juniper and the same GPU found in Radeon HD 5770. We get 800 stream processors and 40 texture unit, and 1GB GDDR5 memory. The card has been equiooed with high-quality capacitors and coils for optimized stability and prolong the life of the card. Outputs include DVI, HDMI and VGA with support for Eyefinity.

ASUS HD 6770 DirectCU Silent is hardly a speed freak, but show an interesting product from ASUS where also passive cards has a place in the portfolio. Price and clock frequencies were not revealed, but the launch is slated for August. 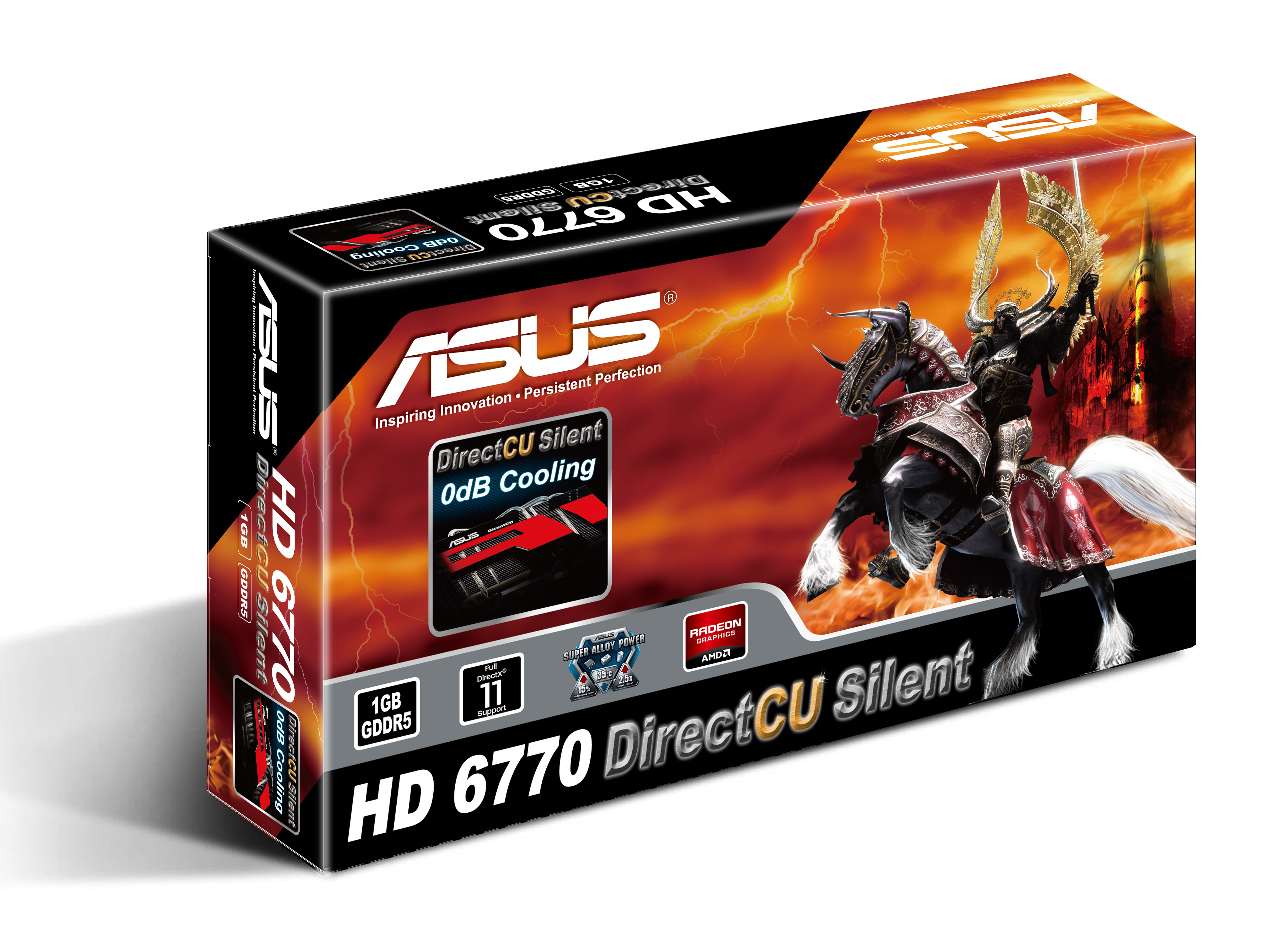