Storage company Buffalo has presented a new series of Solid State Drives that looks to be using the Indilinx Barefoot controller. Barefoot was the hottest thing outside Intel’s lab a few months ago, but during  2010 it has been overshadowed by newcomer SandForce and its SSD processors. Indilinx is far from new and Buffalo hasn’t made a poor move choosing this acknowledged and well performing  Barefoot controller. 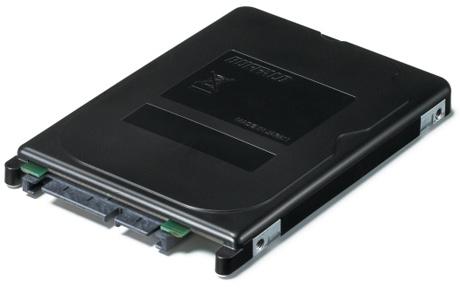 Buffalo reports read speeds up to 175MB/s, which is hinting that it is not using the fastest available NAND flash circuits, but there is no mention of the write speed. With TRIM and prices between 14,600 – 78,600 YEN they start selling in Japan in about two weeks.