We can all at NordicHardware agree that a SSD is the best upgrade for a computer, but there still bugs to fix in way too many models. Crucial has released a new solution that makes its m4 SSDs not get a BSOD after exactly 5184 hours.

SSD is one of the technologies that the manufacturers still haven’t managed to perfect. We could say that the erorrs in a SSD are largely related to software, the firmware of the controller circuit that handles the data. The stories of various bugs and errors are many, but what Crucial has a unqieu bug in its m4 series. After exactly 5184 hours, or 216 days of active use the M4 series starts causing BSOD (Blue Screen Of Death) for many users. The system can boot, but the problems occur about every hour. 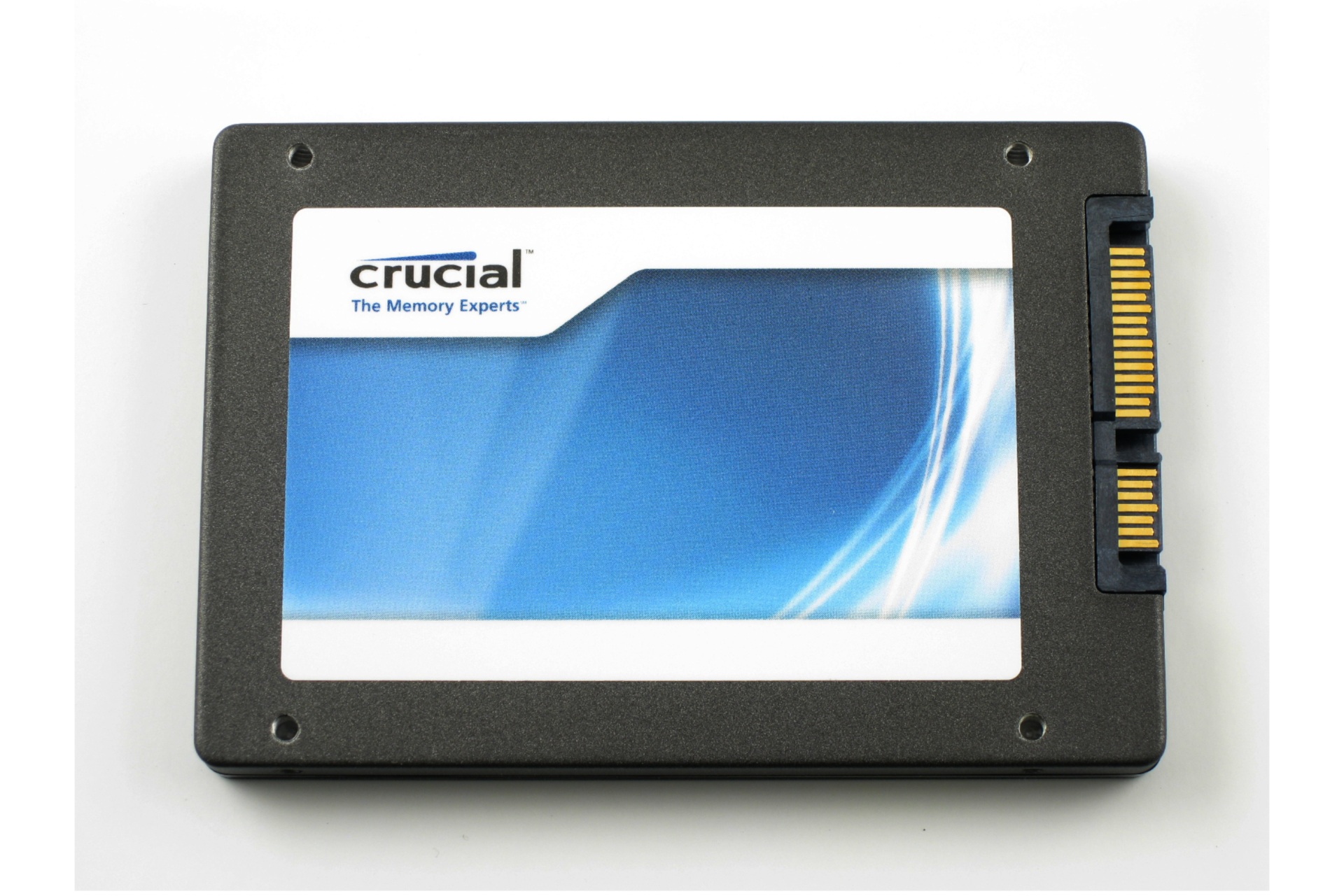 Crucial has released a new firmware version, 0309 that is recommended to all users of Crucial m4 SSD. It is likely that not all users have used their SSD for 5184 hours yet and experienced any problems. The update will not affect performance, but is only a bug fix and it is highly recommended that you update if you have an SSD of the m4 series.

Considering the new problems that appears with new SSDs, we have started to wonder if the companies have thurough enough quality controls. Although in Crucial’s case it would have taken a seriously long bug search to uncover the problem, but it is not uncommon for other bugs to appear just days after launch.

Link to the update page for Crucial m4 SSD: Crucial