ECS has presented a new enthusiast motherboard for Intel’s powerful LGA2011 platform and X79R-AX Stealth is something out of the ordinary – at least design-wise. With a fully protective cover the card will better resist exterior stress and more efficient cooling.

ECS looks to borrow a page from the book of Asus when it says it is getting close to launching the new X79R-AX Stealth. The cover reminds us of the one Asus used in the Sabertooth TUF series, where the components where both protected and given more efficient cooling.

ECS calls X79R-AX Stealth a concept and reveals no real details, but explains that the cover will use heatpipes and fans to keep components cool. The cover has ventilation holes on the sides and without any holes on the top side the design does remind you of so called Stealth planes, which ECS spins on in the product naming.

The company says the motherboard will appear in online stores near you, but is keeping a tight lid on the price and availability. 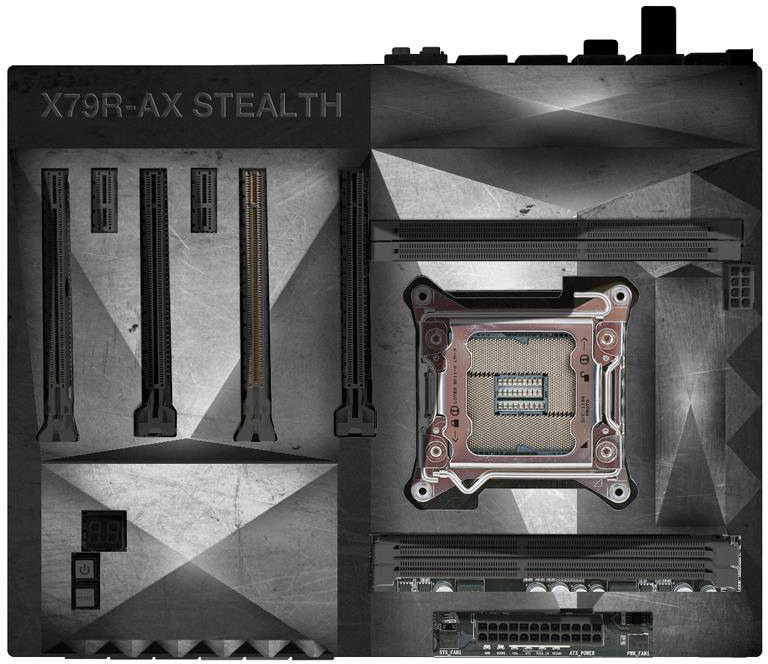