MSI Lightning is synonymous to overclocking and for the very best results traditional air cooling won’t get you far. A new water cooler from EKWB is coming gång, tailored for MSI Radeon R7970 Lightning.

With a clock frequency of 1070 MHz MSI R7970 Lightning was already more powerful than the recently launched HD 7970 GHz Edition from AMD, but with a big power supply it is a graphics card begging for better cooling.

For the first time EKWB (EK Water Blocks) will release a water block for a custom made graphics card in the Lightning series. Since it is made for R7970 Lightning it won’t obstruct MSI GPU Reactor on the back of the card. När NordicHardware overclocked the card and hit 1300 MHz with the stock Twin Frozr cooler, which makes us wonder what will be possible with the new water block? 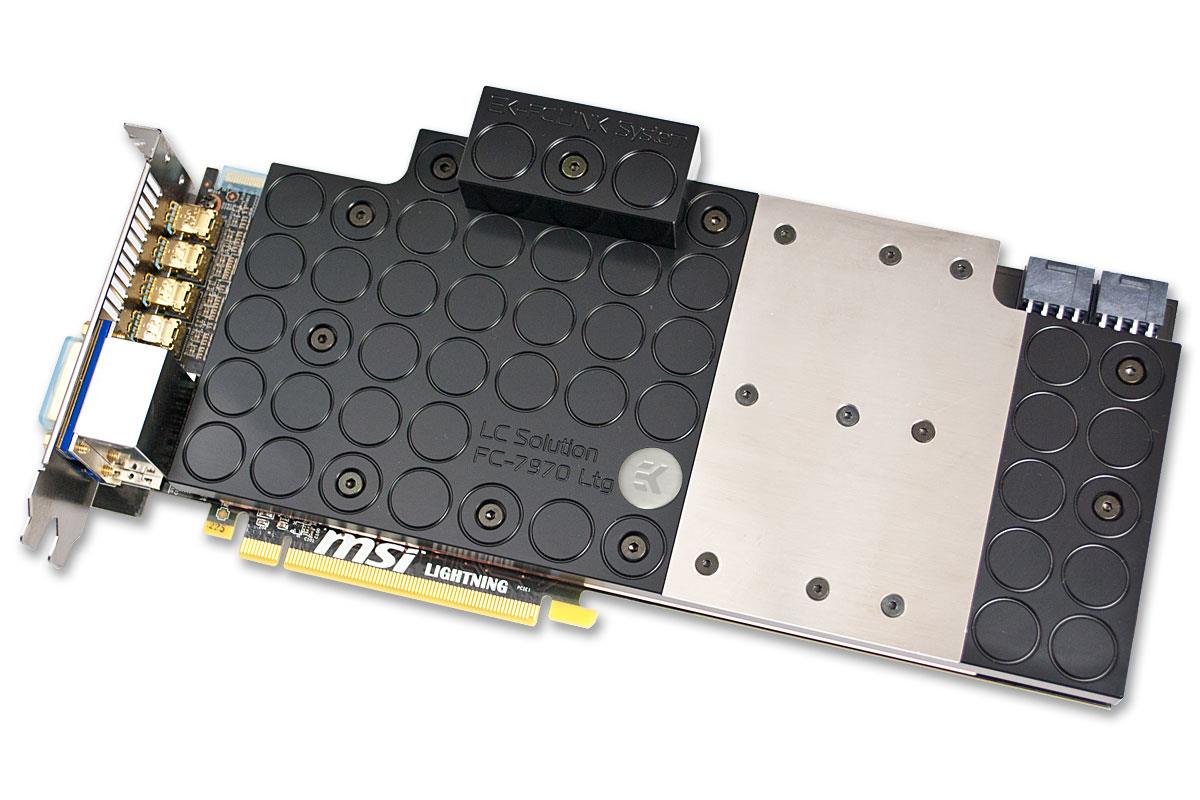 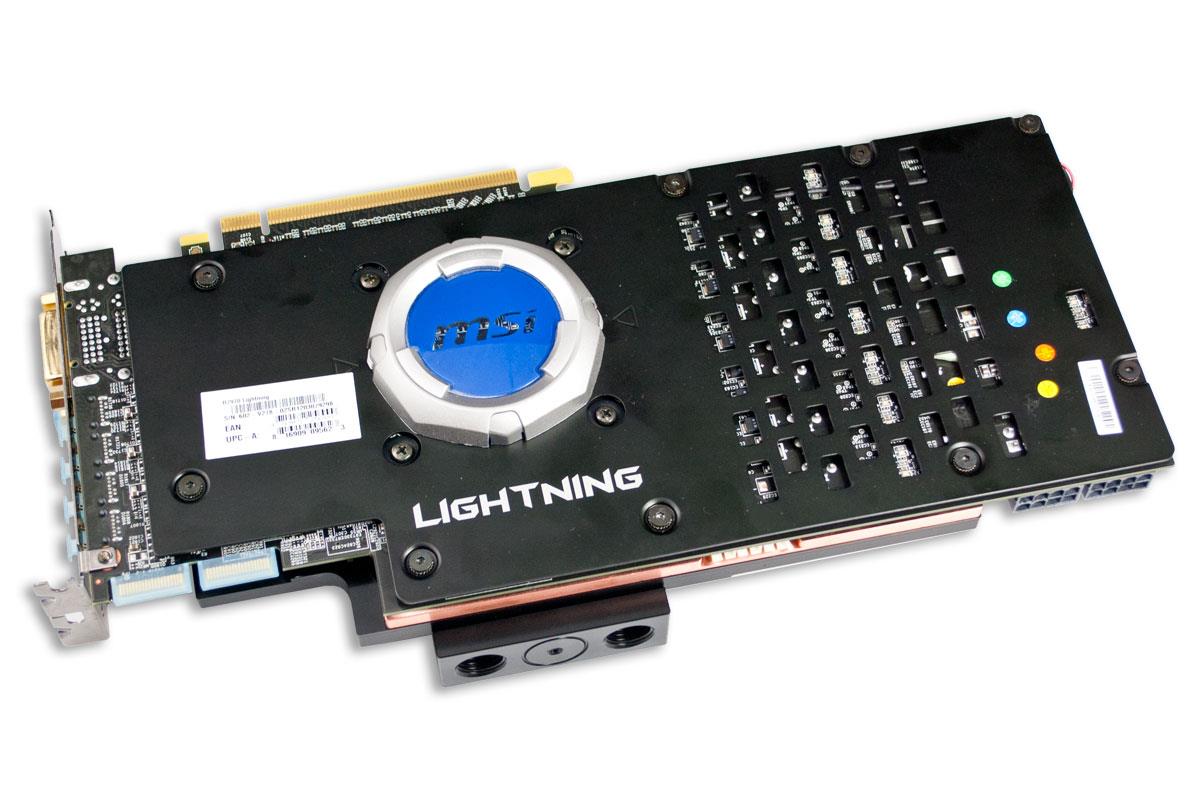 MSI will not be shipping its R7970 Lightning with water block pre-installed but will only be available separately at EKWB’s website. There was not mention of the price, but it will become available in a week – on July 27th.