Case designer Fractal Design has launched a new model of the Define series. Fractal Design Define XL is the name of the first fulltower case from the company, and it builds on the popular design found with Define R2/R3 with stylish and clean lines and good expansion possibilities.

Define XL measures 232x560x561.3mm and is thus 220mm higher than the siblings, but also adds a few centimeters on depth and width. The larger dimensions makes it possible for Fractal Design to make room for more harddrives and larger fans. 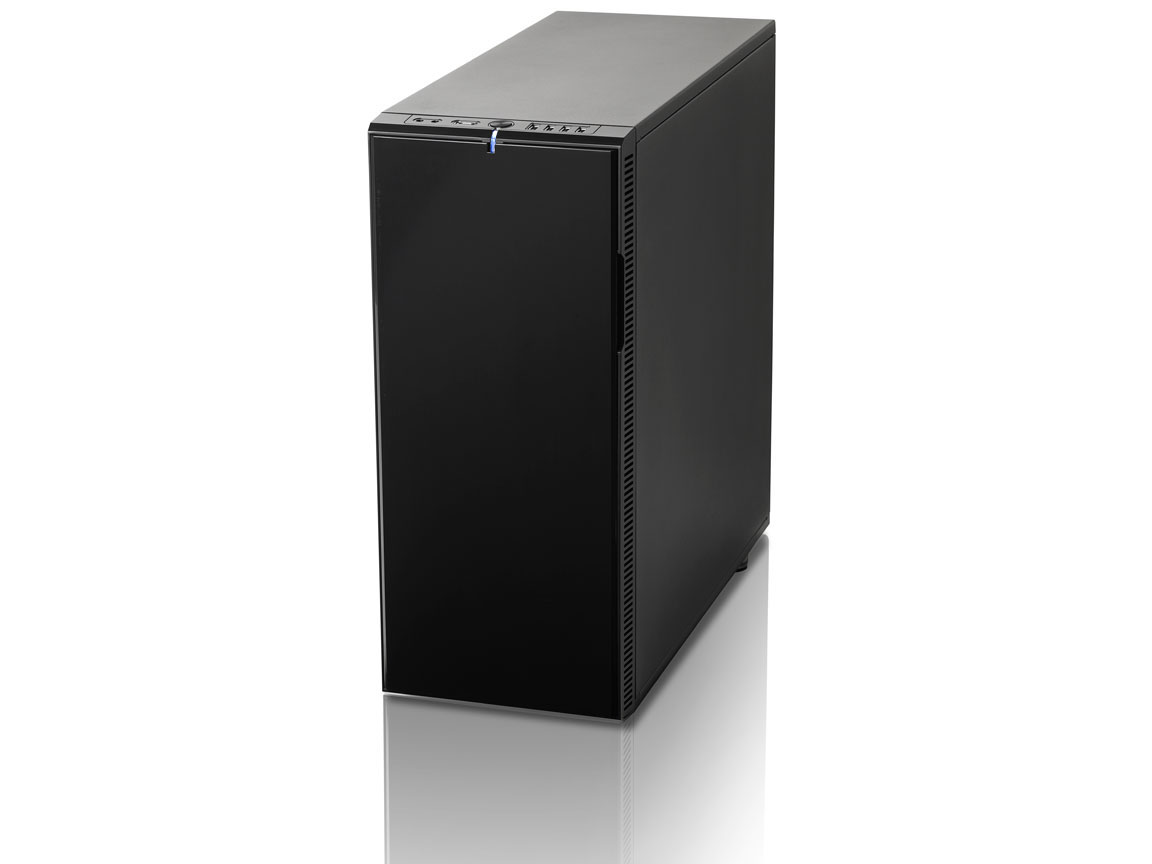 Fractal Design has also transitioned to a so called chamber design where the case is divided into three sections to optimie the cooling. Especially interesting is the upper chamber where we find processor, motherboard and other performance components. Define XL has a number of fans at its disposal and not the least a 180mm fan in the roof to remove hot air out the back through an angled bracket attachment.

Both the aesthetics and overall layout is very much like the design used by Fractal Design with previous Define models, but we also find new solutions and a lot more room for those who wants to get in and out of the computer.

More information on Fractal Design Define XL can be found at the company website.