GeForce GTX 580 is the current flagship from NVIDIA, but the sucessor is aorund the corner, GeForce GTX 680, and retailers are now starting to dump prices, almost 100€ in just a few weeks on most models.

GeForce GTX 580 currently costs as little as 330€ at best, which is almost 100€ less than just a week ago. The dumped prices can be seen across the segment and is independent of manufacturer or model. The leaked benchmarks with GeForce GTX 680 with the GK104 GPU and Kepler architecture shows it outperforming the older precursor. With the launch of NVIDIA’s first 28 nanometer circuit only days away the everyone is trying to clear the stock.

We tracked back in the price history and could see many models of GeForce GTX 580 had been reduced in price and the cheapest actually costs as little as 330€.

The exact prices of the successor GeForce GTX 680 are still foggy. Rumors have suggested around 500€, but we can only wait and see. The card will be a lot tougher than the precursor, but wether it is worth the upgrade or not we will have to get back to you on that. 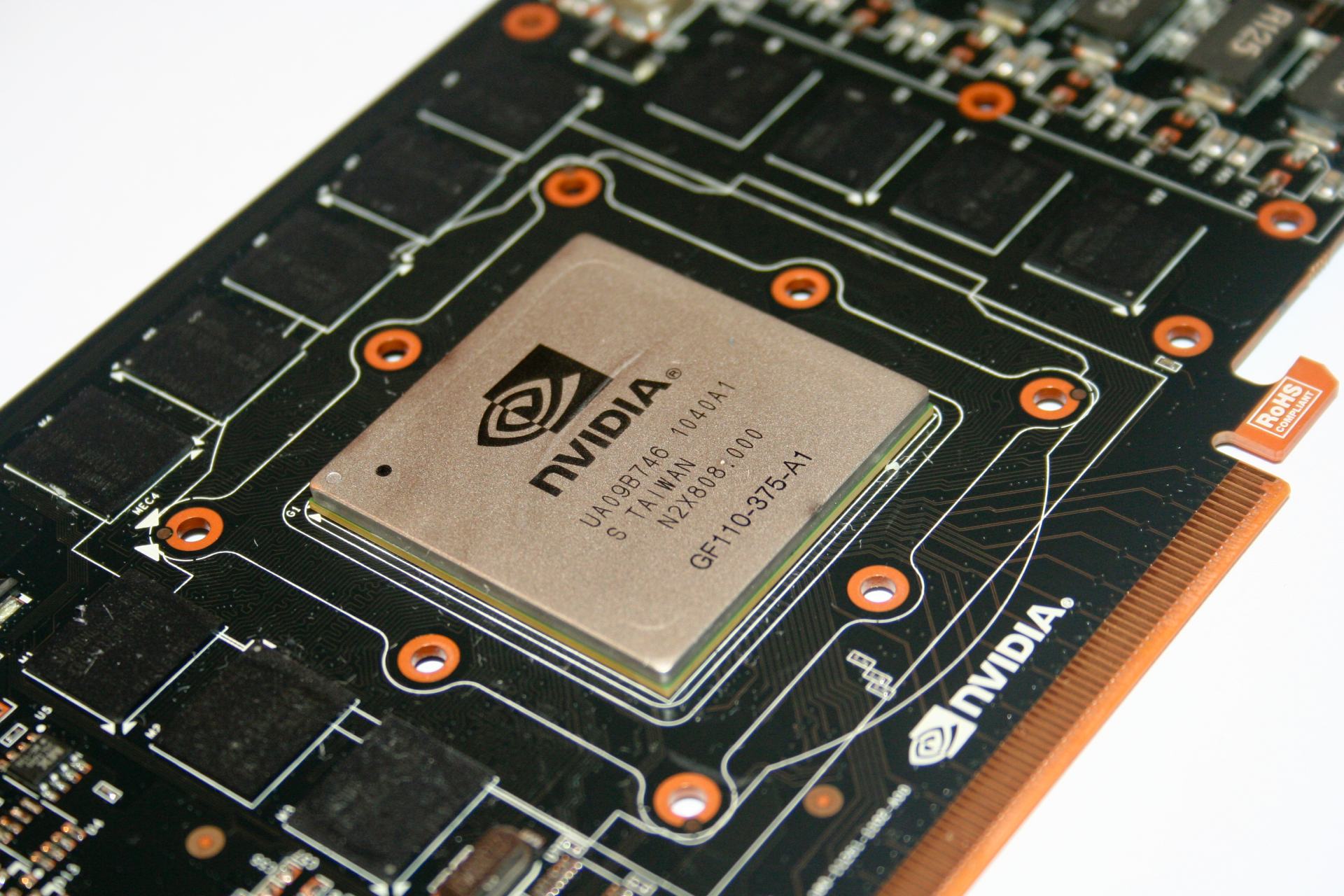 The beefy GF110 graphics circuit is cheaper than ever before.