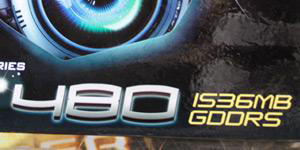 Gigabyte is one of the world’s biggest component manufacturers and with a whole wall completely covered in motherboards, for both Intel and AMD, there was was no doubt that motherboard is very much an important part of the company. However, it had decided to show more than that, for example notebooks, power supplies and not the least graphics cards.

We decided to talk to Gigabyte’s product manager Eric Tsai  about the coming Radeon HD 5870 Super Overclocked that is expected to launch near the end of March.

Gigabyte didn’t have a new version of Radeon HD 5970 to show and according to our own sources none planned at the moment. It is on the good side of NVIDIA and one of few companies that could present its own GeForce GTX 480 system. It was just as well guarded as the other systems, but we at least got a glimpse of the retail packaging before things got a bit hot. 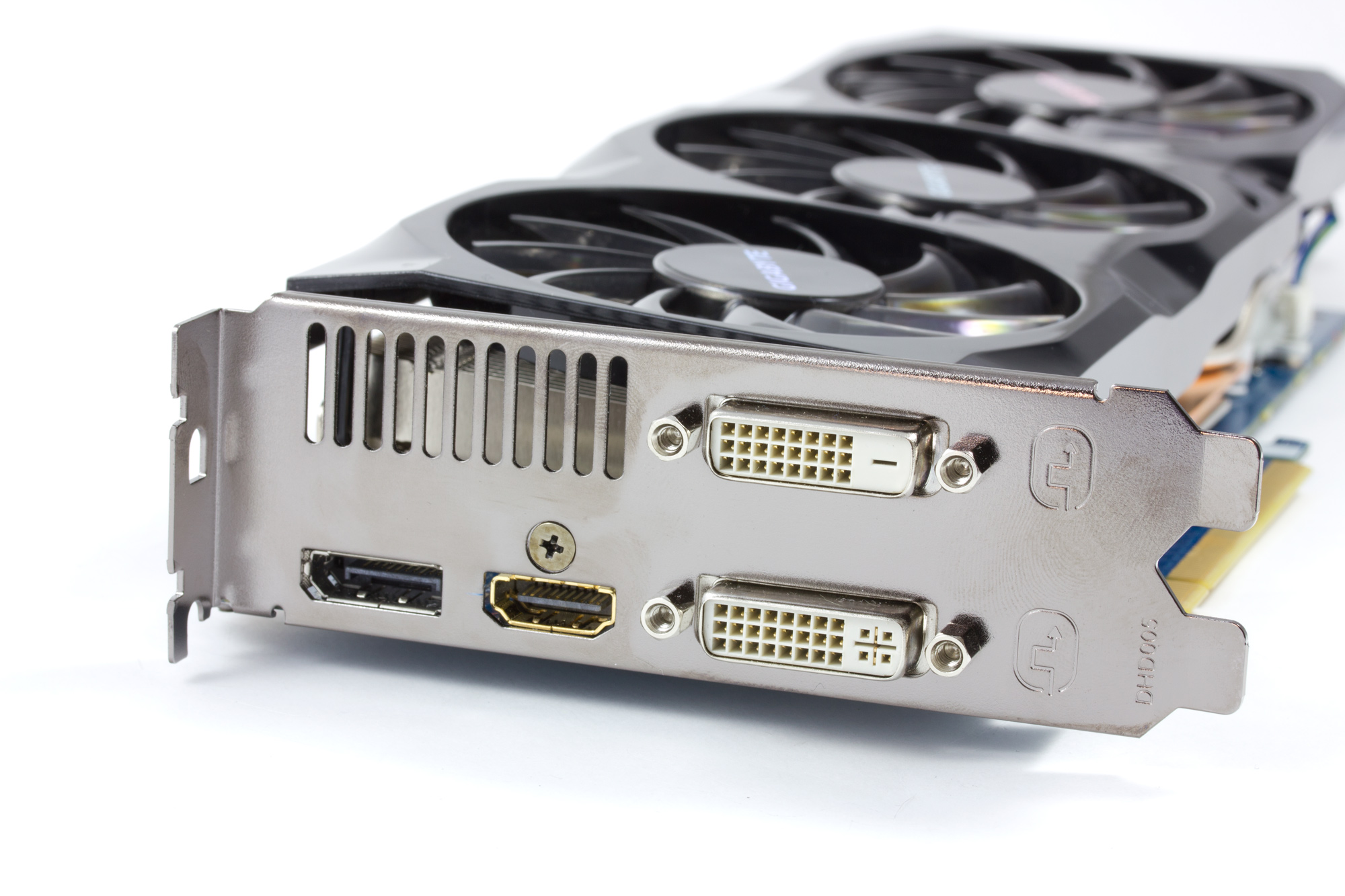