Grand performance comparison of graphics cards and CPU in Cataclysm

World of Warcraft: Cataclysm has hit the market just in time for Christmas and the anticipated expansion that has been well received by gamers and reviewers also bring a game engine optimized for DirectX 11.

In an extensive article Tomshardware.com has taken a close look at Cataclysm and studied both graphics card and CPU performance.

In the tests they look at the new effects and changes that has been applied to the engine, while also investigating the performance of number of graphics cards and processors in the new expansion. 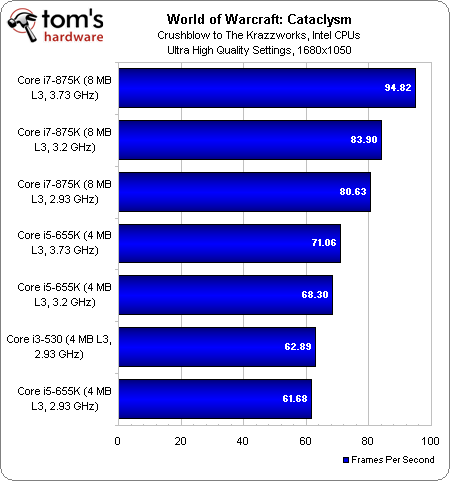 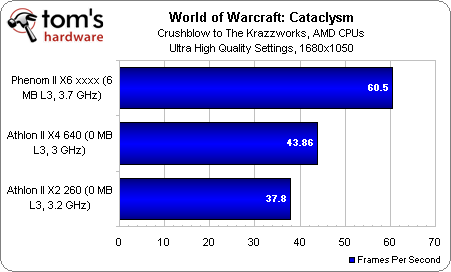 The conclusion is that the game makes use of both powerful graphics cards and processors, where not the least the latter tend to become a bottleneck. According to the test results Intel’s platform looks like the better choice, while NVIDIA takes the lead in the graphics, at least among the performance cards. 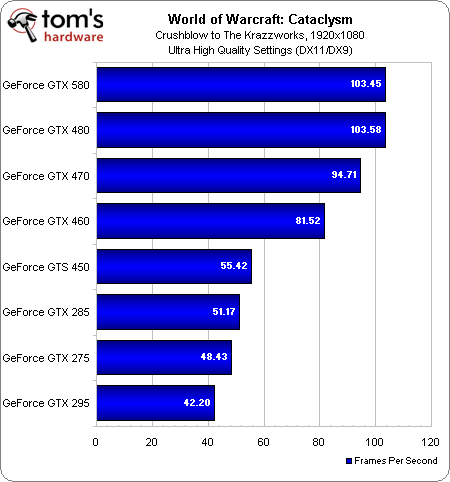 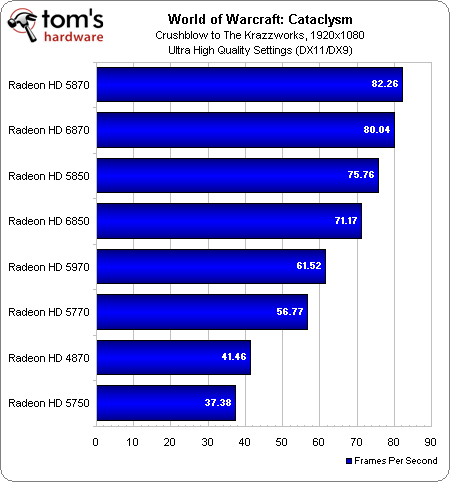 It seems Blizzard has utillized the DirectX 11 support to optimize performance rather than putting on the most spectacular show, a function the users will have to activate. 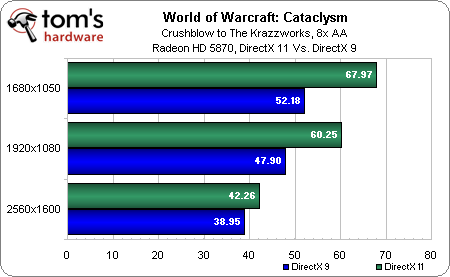 AMD has some new cards in play and with better DirectX 11 performance that should make a difference, but those looking to optimize their performance in only World of Warcraft: Cataclysm should head over to Tomshardware.com.