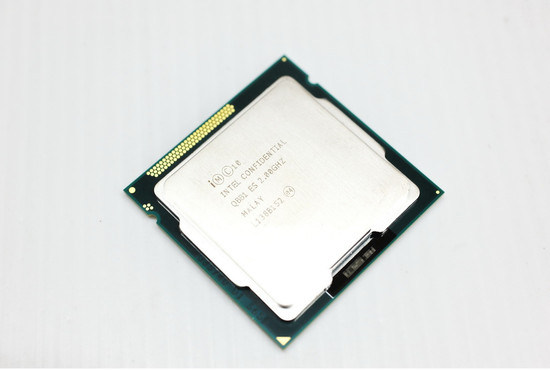 Those are not aspiring for the high-end segment of the processor market might want to check out the latest leaked slides that cover Intel’s coming Core i3 processors. What we see is that Intel has no intentions of applying its latest technologies to the budget segment.

The launch of Ivy Bridge will happen on April 8th, and the processors in the lower segment are not slated to appear until May. This is in Intel’s Core i3 that has appeared on new slides, which will bring a marginal boost from the models they replace. Intel has made sure Core i3 remains in the lower segment by deactivating some features.

Its Core i3 processors lack Turbo Boost just like today, with Sandy Bridge. Also VT-d (virtualization) and TXT (security function) have been removed, but what really stands out is the lack of PCI Express 3.0. This means you will have to get Core i5 or Core i7 if you want PCIe 3.0.

A bit of an ill-informed criticism, I think. The 3225 sees a ten watt reduction in TDP from the Sandy Bridge-based 2125, its predecessor, which was rated at 65 watts. The laws of physics apply here, you know; there’s only so much increased efficiency that can be squeezed out of a die shrink. The ivy bridge chips rated at 35 TDP are running significantly reduced clock speeds than the 3225. Anything lower is going to require a new microarchitecture.