Intel: Qualcomm is the biggest threat

Intel will enter the smartphone market next year, moving into a market with very tough competition with strong and established names. Intel sees Qualcomm as the biggest threat, but is keeping an eye on both NVIDIA and Texas Instruments.

Next year will become an important milestone as the PC market is going through changes, not the least intel has grown to become the giant it is today. As the changes are coming closer the competition landscape changes, something AMD has already admitted to since it is no longer a matter of AMD vs. Intel.

While Intel has not reflected on this officially, Fudzilla heard a buzz that confirms the trail of thought. Intel is switching focus from the traditional PC to a more mobile era seen to both handhelds and notebooks. The actors Intel sees as the biggest threat is none less than Qualcomm. Qualcomm is an established company, it is the most effective ARM manufacturer when it comes to getting products out on the market for retail, but also holds a stronger patent portfolio in this segment. Qualcomm is also one of the world’s largest semiconductor companies without any fabs of its own. 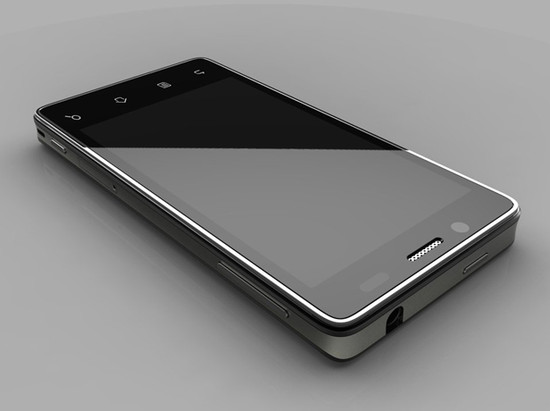 Intel will begin shipping the new systemprocessor Medfield, set to appear in at least two smartphones from two different companies, during the first half of next year. Windows 8 that is slated for Q3 2012, brings ARM support, which means x86 and ARM are going to meet. While Intel considers Qualcomm the biggest threat, it is keeping an eye on Texas Instruments and not the least NVIDIA that is becoming a real up and comer in the ARM world.