Intel Sandy Bridge won’t launch officially until January 6th 2011, but as usual the chip is already in the hands of overclockers. Asian overclocker windwithme has published benchmarks with an Intel Core i7-2600K CPU overclocked to 5.12 GHz with regular air cooling.

Windwithme has been early to share Intel’s platforms at previous launches and this time it is Intel’s top model from the Sandy Bridge family. Intel Core i7-2600K has a stock clock of 3.4 GHz and as a K model it has a wide spectrum of multiplier available to enable good overclocks without changing the bus speed.

This is what Windwithme has used during his overclocking venture on a Biostar TP67XE. The multiplier was increased to x51, which together with a BLCK frequency of 100.4 MHz results in 5,120 MHz final clock. A big increase, not least since the tests are down with regular air cooling and the benchmarks is the relatively long SuperPi 32m. 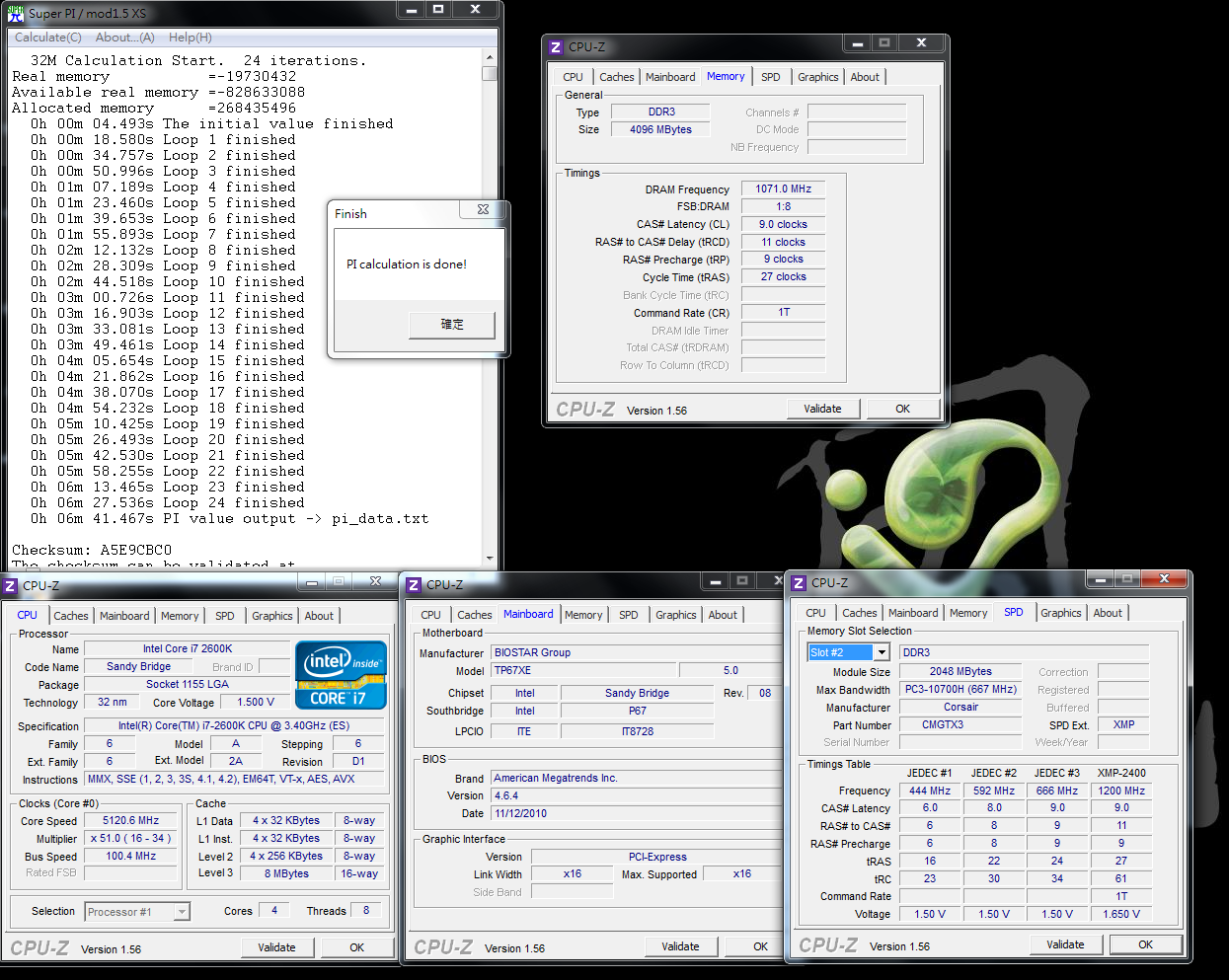 This is the fastest SuperPi 32m time in the world using just air cooling and whips even Intel’s flagship Core i7 980X.

Sandy Bridge will offer really good performance we can exoect more leaked benchmarks and overclocks before the official launch. We’ve already shared an article on the arts of overclocking Sandy Bridge that brings many positive news for the everyday users. 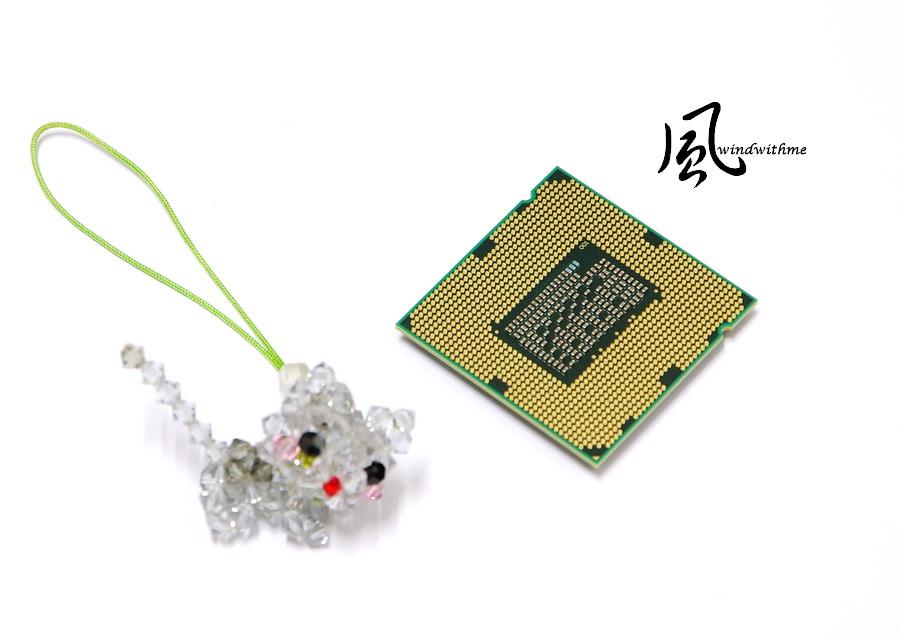