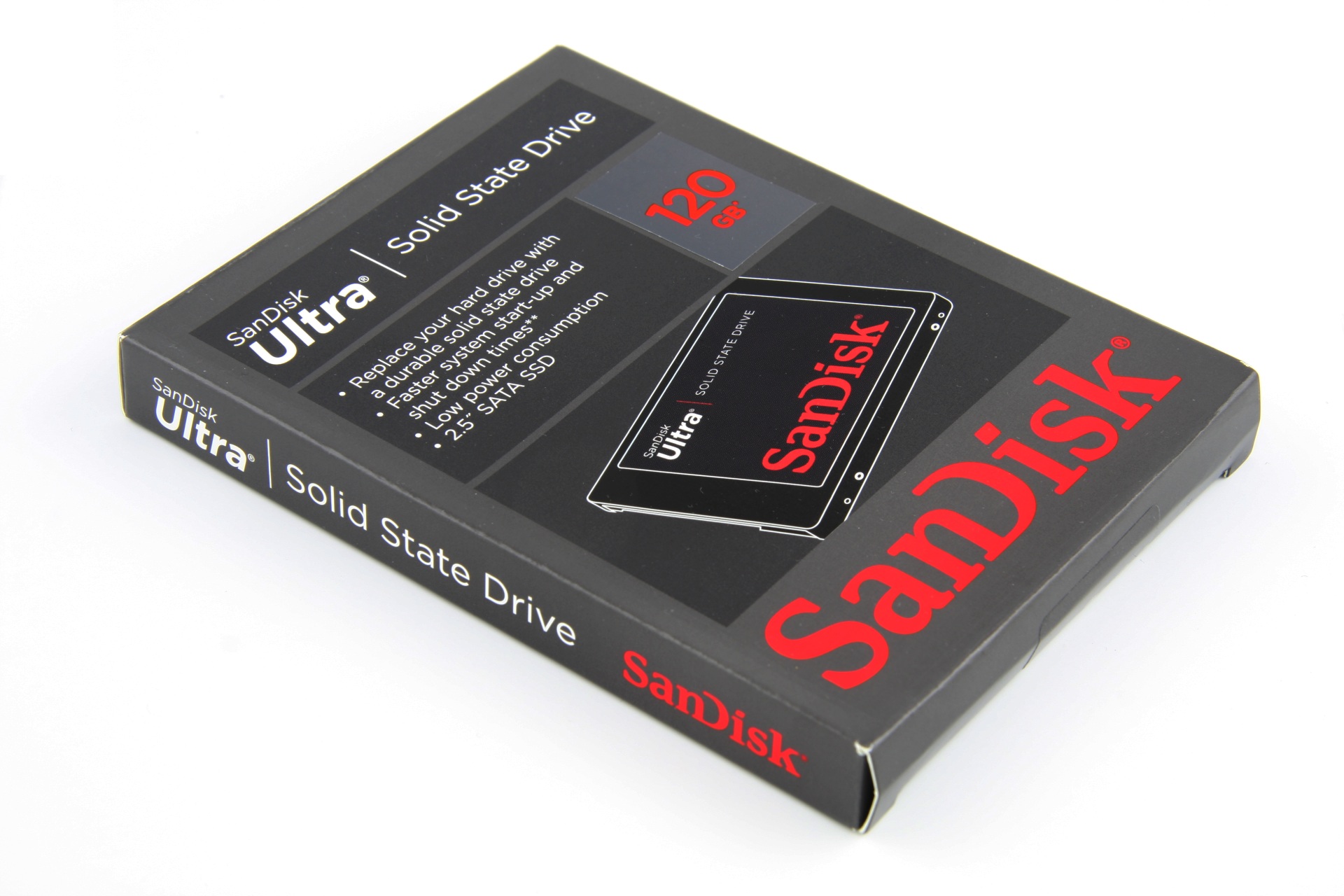 NAND Flash is used in everything from memory cards, USB memory sticks to SSD units. It has always been expensive, but is starting to come down to levels that should appeal more to the big masses. Both Kingston and SanDisk have annoucned they will drop prices with 15 percent across the board.

Kingston has announced it will make a major price cut of all NAND flash based products, including all SSDs, memory cards and USB units. The price cut is 15 percent (!), which should result in big price cuts in stores. Shortly after the announcement SanDisk announced it will do a similar price cut. For SanDisk that doesn’t deal in DRAM this will apply to all products, produced and sold.

According to DRAMeXchange this is simply a stock clearing sale among all NAND Flash manufacturers, while preparing for newer and more advanced manufacturing technologies. Samsung and Toshiba are ready to produce circuits at 21nm and 19nm, while Hynix and Micron are ready at 20nm.