In the test lab we have a bunch of new SSDs to make a huge comparison, including a number of SandForce controllers. What many other tests may not show that clearly is that there can be big differences in performance between units in the same series, but just varying capacity, which is not rarely because of the test handling.

SandForce is the most talked about controller maker among potential SSD buyers and it has since the launch of the SandForce SF-2200 series dominate the reviews. With SATA 6.0 Gbps and transfer speeds way above 500 MB/s the SandForce units are often very fast, but there are drawbacks with the SandForce solutions.

We know since earlier that the controller does not do well with compressed data, since the memory controller operate with compressing the that is sent betwen cells. This affects SandForce drives with fewer chips more than any other. The differences are really big when you compare the popular 120GB units and the more expensive 240GB models. 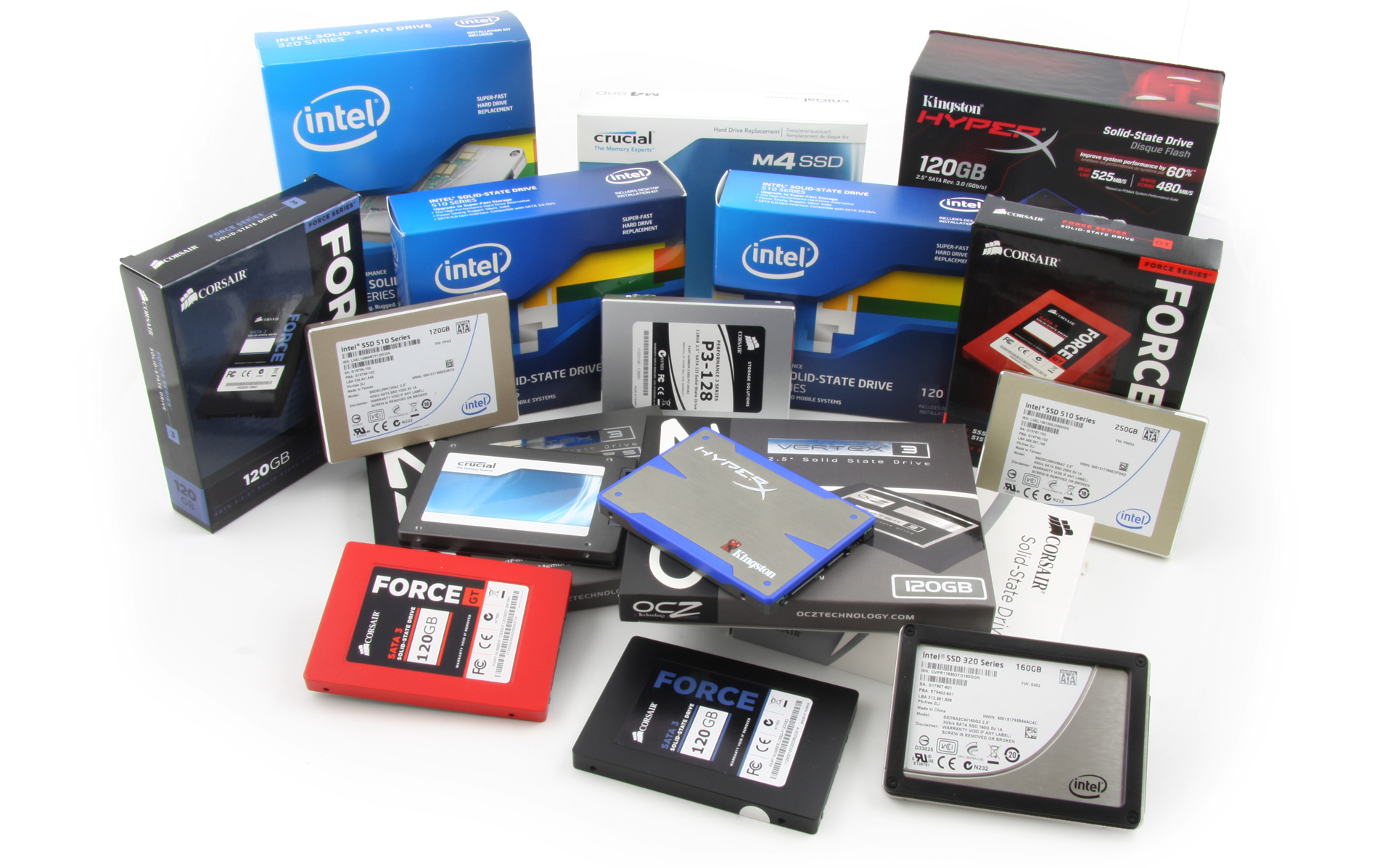 This has lead to most companies sending out 240GB models to reviewers, simply to show the series from its best side. After covering the launch of the latest SSD controllers from SandForce, Marvell and Intel we decided to do some tests and do our best to weigh in the affect of the storage capacity.

We have focused on units around the 120GB mark and in the cases the manufactuers haven’t been able to help us we have turned to stores where both Webhallen.com and Komplett.se have sent us samples. The data from our tests will be gathered in a big review and even if SandForce SF-2281 is still one of the best controllers on the market is is important to see what kind of difference the capacity makes, which also affect controllers from Marvell and Intel.

The 120GB SandForce units performance are much lower than the 240GB units, which makes a direct comparison impossible if not all drive have the same capacity. Worth knowing when hunting down a new storage units for the new build.