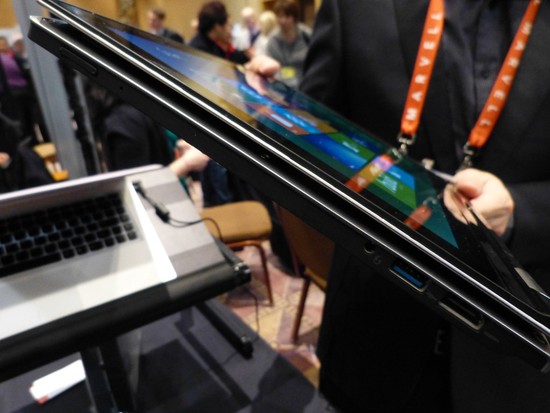 Together with Windows 8 we will get new flavors of Ultrabooks, and Lenovo Yoga is one of these offering something special. The screen hinge is unusually flexible, and makes it easy to turn the notebook into a tablet.

The computer is called Lenovo Yoga, which will probably change before launch. Yoga sports  13″ IPS screen with 1600 x 900 px, and weighs in at 1.4 kg. At launch it will sport Ivy Bridge and Lenovo hopes to get 8 hour battery time, but it is still an early prototype.

What makes Yoga special is the screen, that can be pulled backwards so far back that it ends up on the back to turn it into a tablet. This probably means we won’t see it on the market until Q4 along with Windows 8. Lenovo is uncertain about the price of this unique solution, especially since not even Microsoft knows what its new operating system will cost. We are talking four digit prices at least. 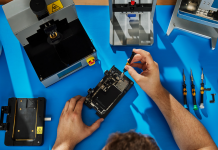