Logitech recently presented the enticing Harmony Link platform where it transforms tablets and smartphones to powerful multi-remotes. According to sources to NordicHardware there are more traditional remotes in development too, among others a Harmony model with a slide-out QWERTY keyboard that will launch in January 2012.

Logitech has been keeping an eye on the market for QWERTY remotes. After, among others, D-Link’s media player Boxee Box became one of the first commercially available with a bundled QWERTY remote we have seen mini motherboards being shipped with similar control devices.

Despite its strong position on the market Logitech has kept a low profile and has instead been updating its Harmony family with more classic remotes with better support for more devices.

It is now nearing the launch of its first QWERTY-equipped Harmony remote and according to our sources there will be an official announcement in just a few weeks. 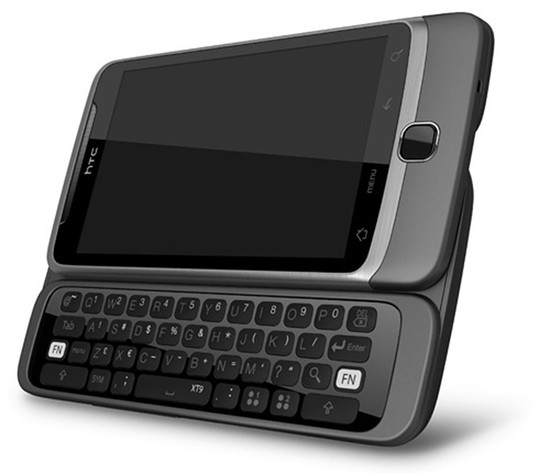 Logitech Harmony H800 is said to slide out, like the Android phone HTC Desire Z.

We have not been able to get any pictures of the remote, but according to our well informed source it will use a somewhat unothodox design. Unlike most QWERTY keyboards we’ve seen it will not have buttons on both sides of the devices. Instead the QWERTY keyboard will slide out from underneath. The solution is a bit like the one used by the Android phone HTC Desire Z.

The name of the remote will be Harmony H800, which feels a bit odd considering the other remotes Logitech has today. Even if we should not take anything for granted the sales will start early next year. The price has not been set, but our source hints at around 200€.

Logitech Harmony H800 will on top of the QWERTY keyboard also support the same wide range of products for controlling devices in your home. An all-in-one solution that we really look forward to hearing more about. 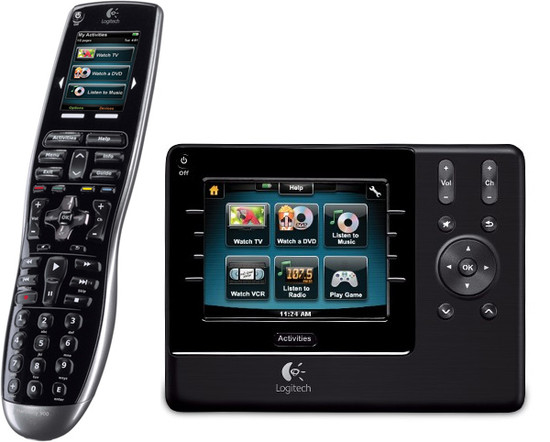