SandForce has long been the leading actor SSD controller chips. The company has been looking for someone to acquire them and offer a secure future as part of a bigger cooperation. LSI Corporation now says it will acquire SandForce.

LSI is based in USA and develop ASIC (Application-Specific Integrated Circuits), storage systems, RAID cards and network solutions. LSI is company specialized in business and servers markets, where a lot of the focus is on storage technology.

SandForce has been talking for some time about the possibility of an acquisition, and of all the names that have circulated LSI was one of the least likely to us. LSI has never been much for working in the retail, which makes it hard to reakky venture a guess as to where this will lead us. SandForce has proved that it can produce solid products, and its controller circuits are doing a good job in servers and business solutions. LSI has used SandForce controller with its PCI Express-based SSDs in the WarpDrive series. 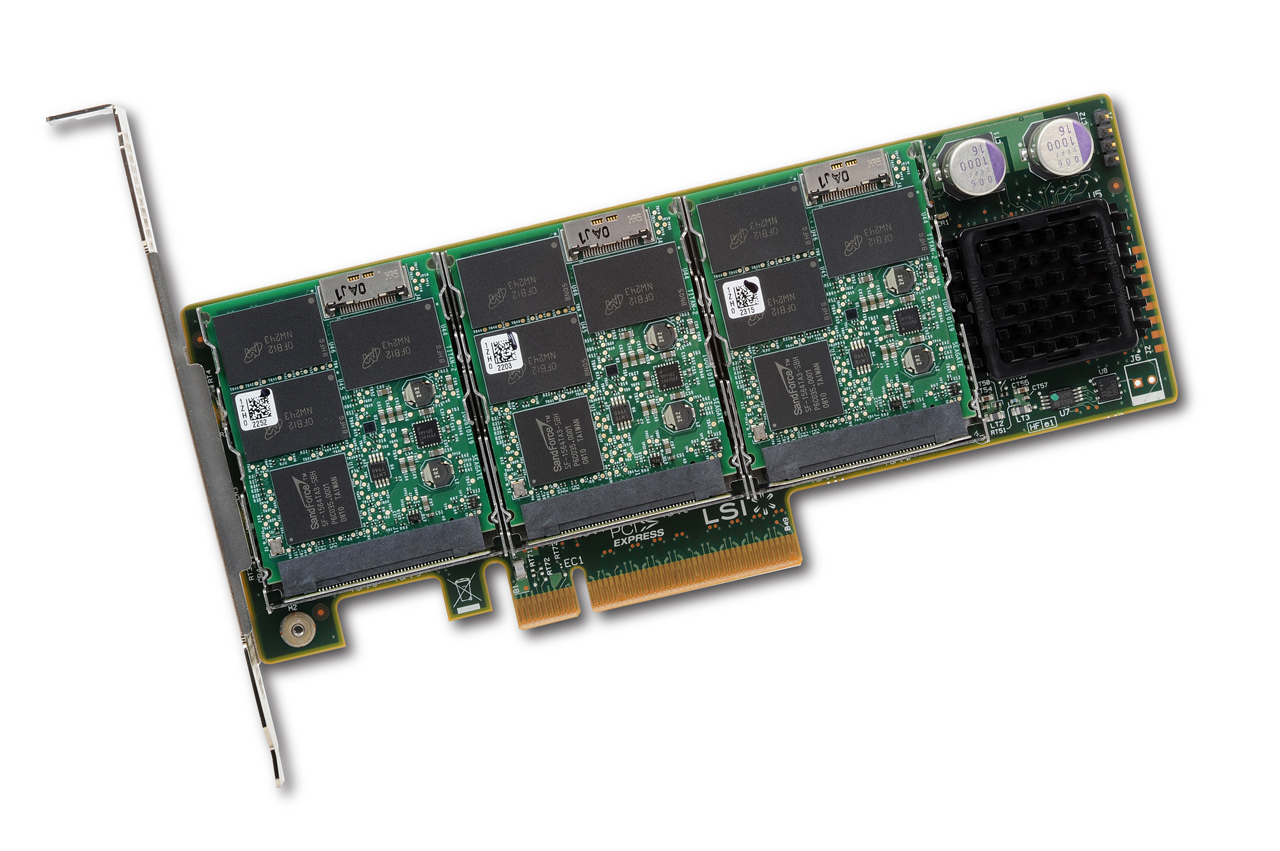 We hope LSI will continue to supply the retail after the acquisition, or at least continue with selling controllers to other SSD actors. Something LSI could improve is the SandForce validation process, as it is not the best. Several times bugs have slipped through and ended up in retail products shipping to consumers, which have called for a post-launch firmware update.

The purchase will cost LSI, 322 miljoner dollar plus 48 miljoner dollar for stocks owned by SandForce employees. Before the deal passes it has be approved by authorities to make sure we don’t end up in a monopoly-like situation or such. LSI and SandForce count on the deal to pass go in Q1 2012.