MSI is just one of many manufacturers that has used so-called military grade components with its motherboards and graphics cards. With Intel Sandy Bridge MSI intends to raise the bar and now presents its second generation Military Class- components that will be found with some of its finer boards.

The base receipt is the same as previously, including high-quality capacitors with tantalum core, Super Ferrite Chokes and solid capacitors with aluminum core that will live up to 10 years and a low ESR (Equivalent Series Resistance). All to improve stability and lower temperatures when overclocking and heavy load. 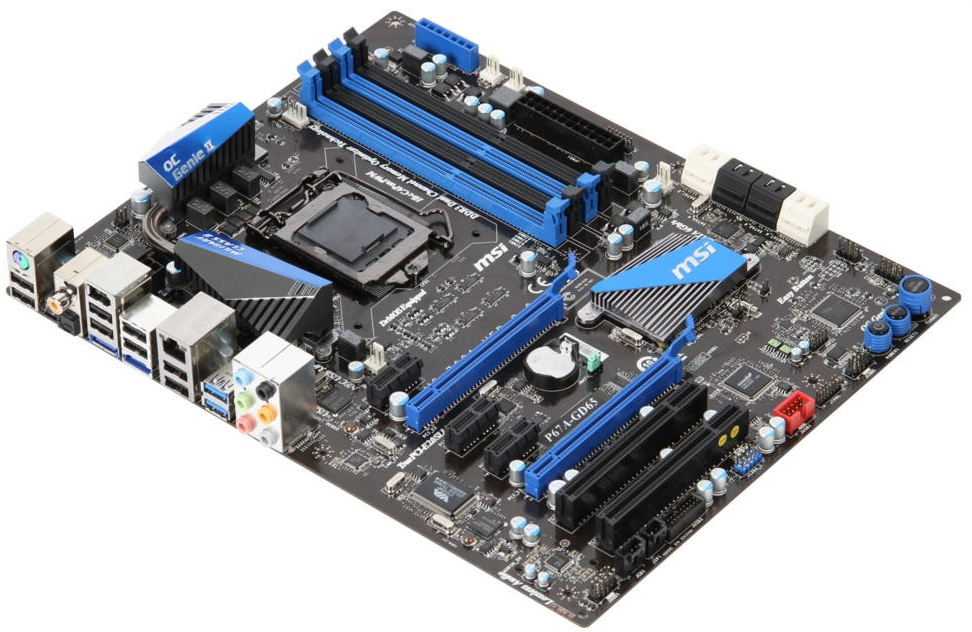 Exactly how MSI Military Class II is different from the current setup we should find out next year when Sandy Bridge launches.