OCZ double the income after focusing on SSD

Hem Nyheter OCZ double the income after focusing on SSD

OCZ Technology has been spearheading the SSD retail market and the company was the first to launch a SSD based on SandForce SF-2200. The focus on the SSD market have paid off and now OCZ reveals that it has doubled the earnings after increasing its SSD sales with 380% over the last year.

OCZ could count a profit of 64 million dollar in fiscal Q4 2011, which was nearly twice as much as the 32.4 million it reported the year before.

OCZ recently left the DRAM market and had good reason to do so and instead focus on SSD technology where the sales of SSDs rose to 58 million dollar in Q4.

That OCZ is a leading actor for retail is no surprise, but it also sells laods of SSDs on the business market. The sales of SSDs in retail makes up only 7% of the total sales, while 78% goes into servers and 15% directly to companies.

”We are pleased to have achieved record annual revenue while transitioning away from our historic focus on DRAM products, which comprised 50% of the Company’s revenue in its fiscal 2010 but less than 20% in fiscal 2011. This successful transition was due to an anticipated 200% increase in SSD sales from fiscal 2010 to fiscal 2011,” kommenterade Ryan Petersen verkställande direktör på OCZ Technology 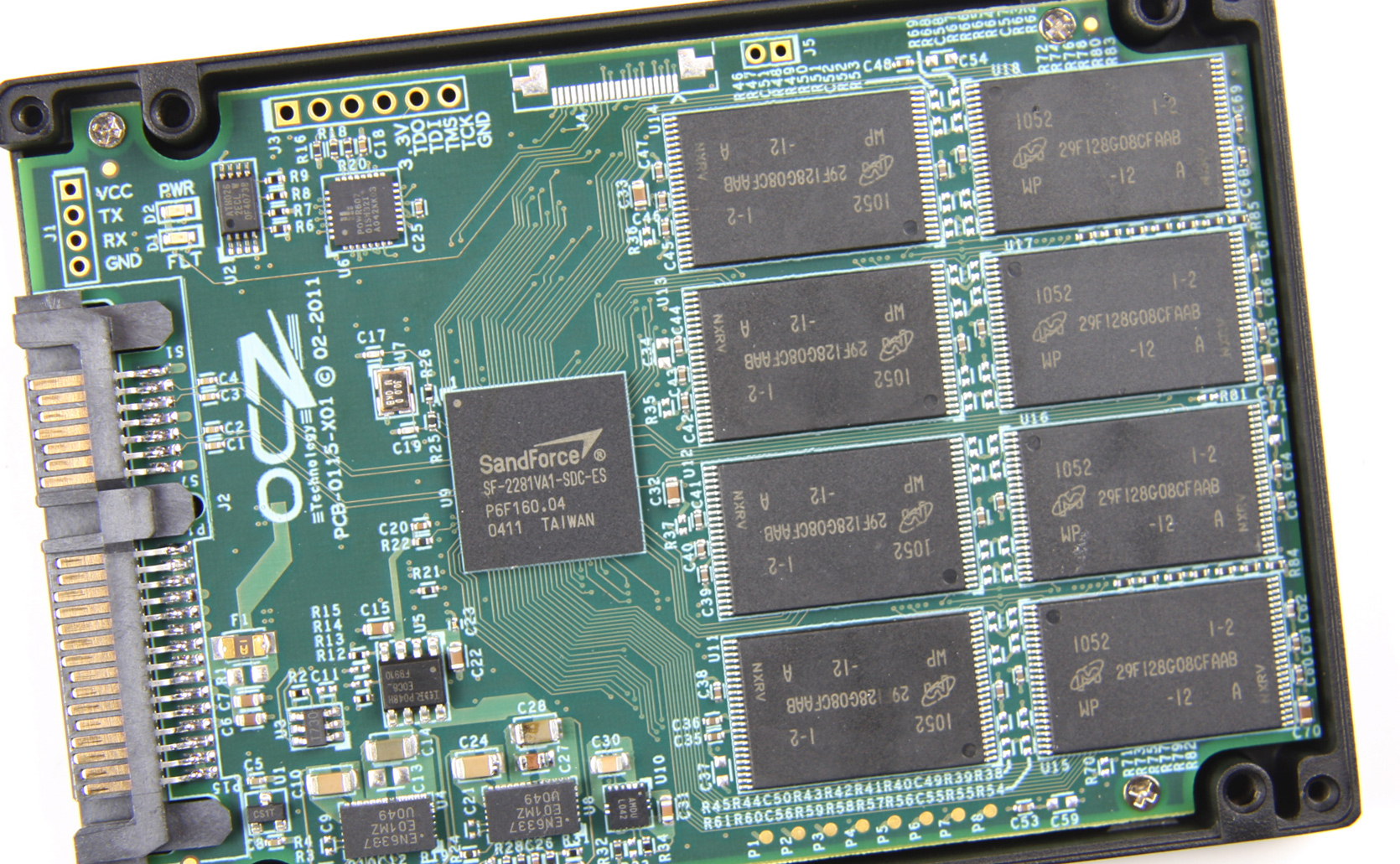