Memory maker OCZ have become more and more of a solid state drive maker and as one of the first to really go for the technology in the retail segment and it has been spearheading the development. During CeBIT it decided to show some of its coming SSD series where we got seethe market’s first SandForce Solid State Drive, Vertex Limited Edition.

Vertex LE has already been listed by stores and the first shipment will be heading out this week. OCZ will only make 5000 units of Vertex LE. If you want one you better be quick about it. 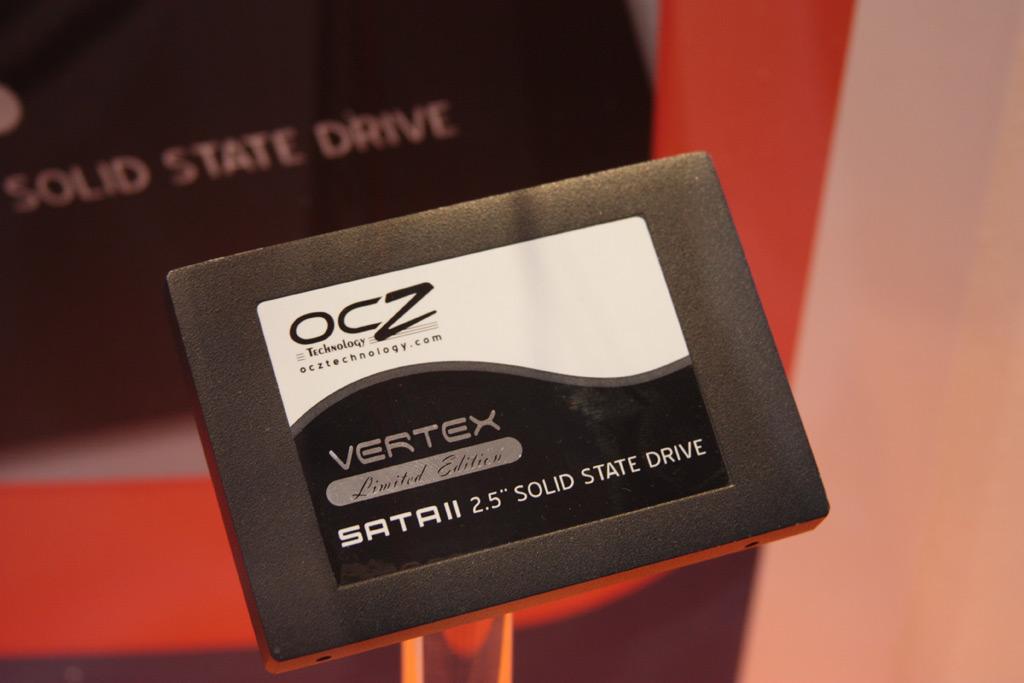 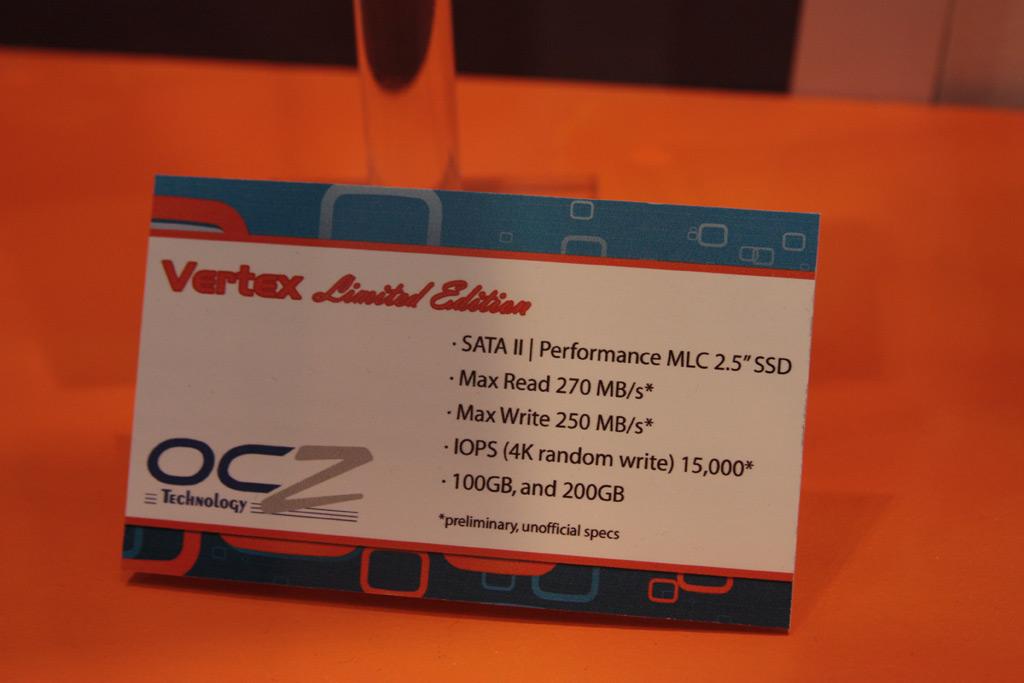 Following Vertex LE the next generation of SSDs OCZ will come, and among these we have the new flagship Vertex 2 Pro and Agility 2, also sporting SandForce SSD processors. The latter will be priced somewhat lower but still sport impressive specifications that should appeal to a broader audience 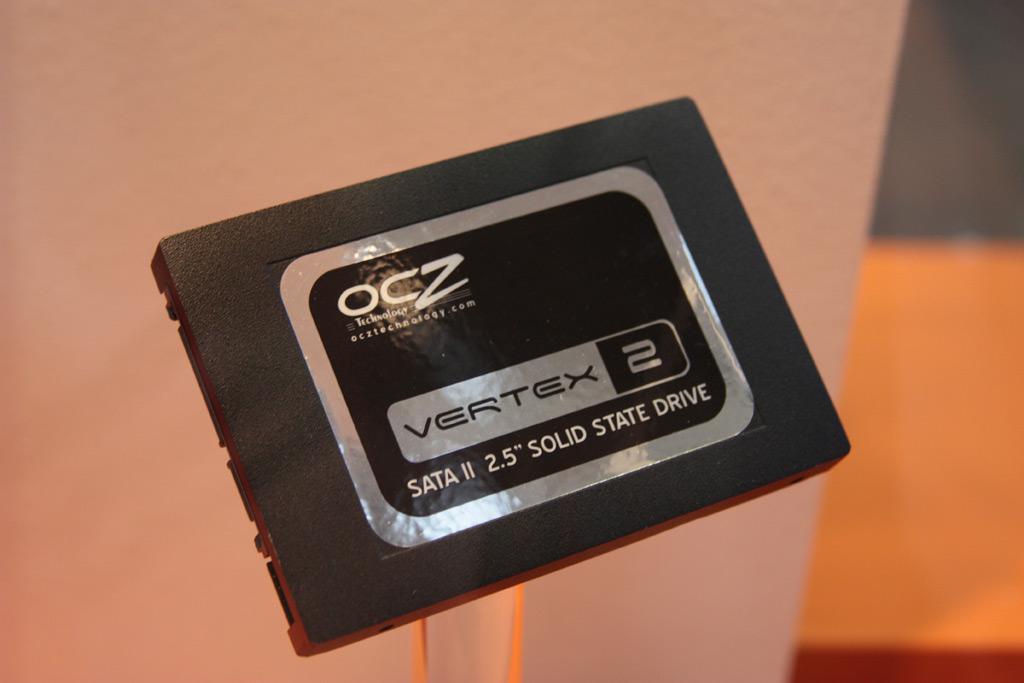 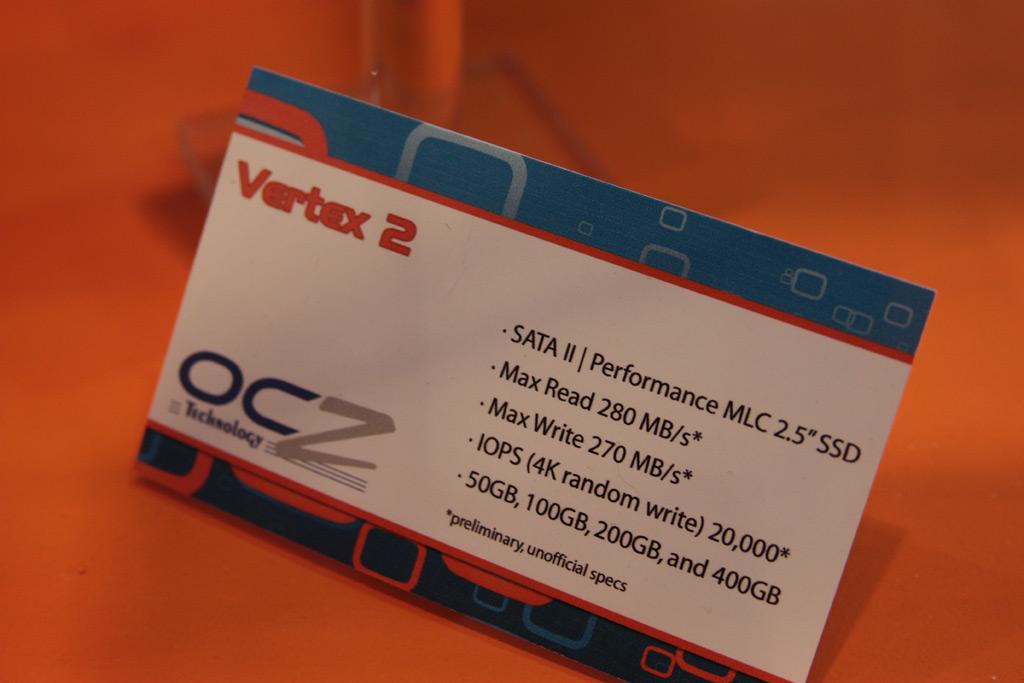 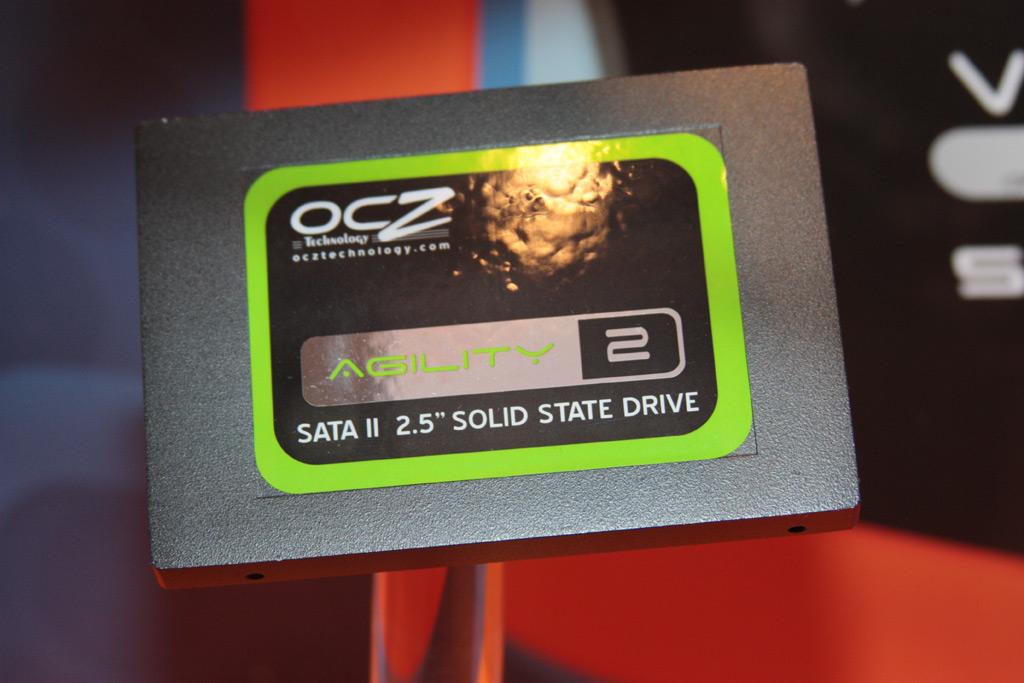 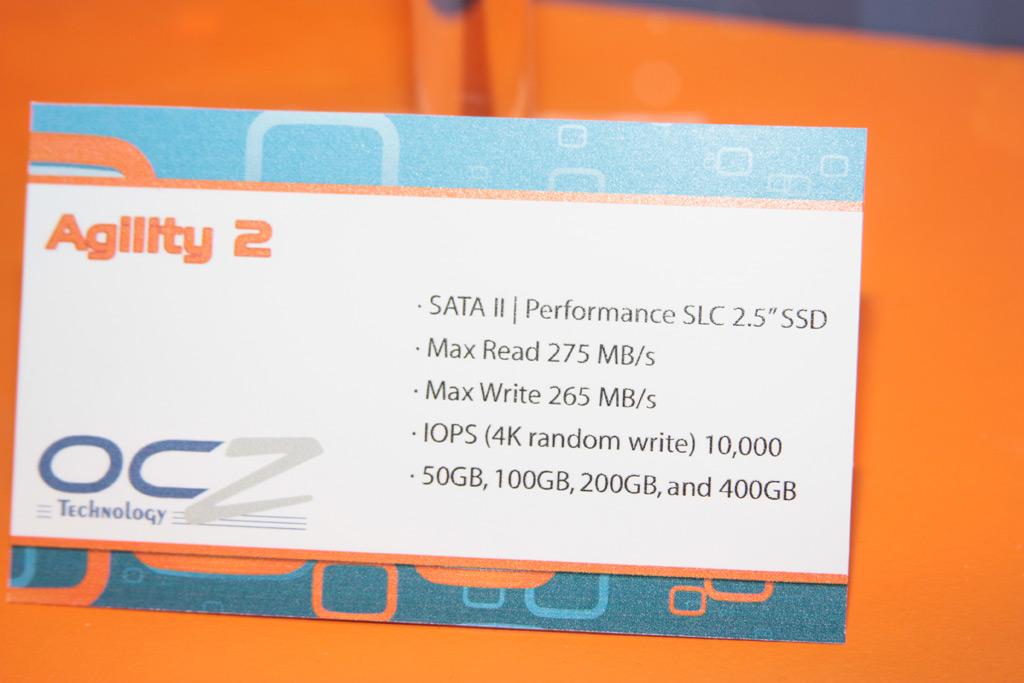