Over 30 Ultrabooks at CES in January

Hem Nyheter Over 30 Ultrabooks at CES in January 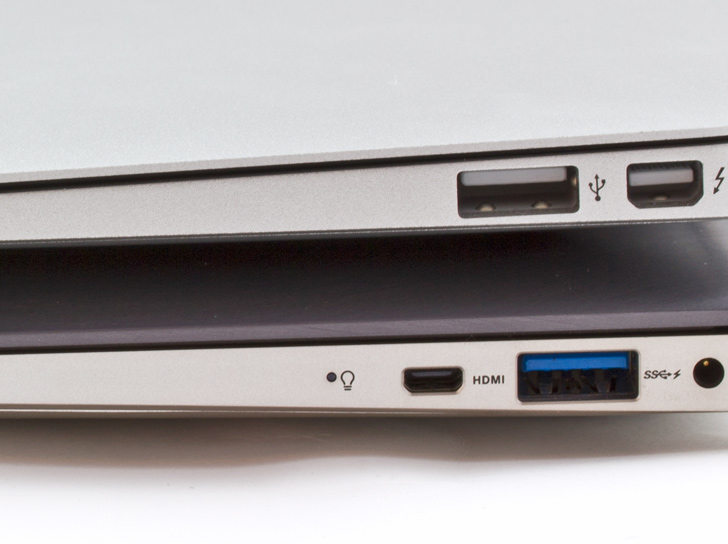 A couple of manufacturers have announced a handful of Ultrabook models during the ”First phase” as Intel calls it, where the platform is Sandy Bridge. The Second phase where Ivy Bridge comes into play is when most manufacturers are said to have embraced the Ultrabook concept as CES is expected to bring 30 to 50 different models.

The companies have high hopes for the concept that could lure more consumers into shopping, with their appealing looks. They also believe that the shortage of harddrives can drive up the sales of Ultrabooks in 2012. Since harddrives are becoming more expensive SSDs are expected to become cheaper, which should bring notebooks and Ultrabooks closer in price.

Exactly how important Ultrabooks will become for the market is a bit vague today, and the opinions are divided. Market analysts believe Ultrabooks will have 20 – 30 percent of the market in 2012, while Acer says 25 – 30 and Intel top at 40 percent. Forty percent is a lot, but then Ultrabooks needs to become cheaper to appeal more to the everyday man.

Ultrabooks are definitely something new for PCs and a topic will continue to cover here at NordicHardware. We will be going to CES in Las Vegas and cover the event.