PowerColor has made a name showing some far out graphics card designs that never reach the market, but now it has been confirmed that both the HD 6870 X2 and HD 6970 X2 we’re reported about looks to arrive. HD 6870 X2 will come first with an aggressive price tag.

PowerColor HD 6970 X2 4GB has better VRM than both HD 6970 and HD 6990, and ships with three 8-pin PCI-E connectors. The card is not overclocked though, contrary to popular belief, but will have the same clocks as HD 6970, 880 MHz on the GPU and 5500 MHz memory. The card ships with 4 GB GDDR5, or 2 GB per GPU, and depending on the overclocking potential it could be an interesting alternative for enthusiasts, but it hardly looks like a challenger to ASUS MARS II. Cayman is the most demanding GPU we have today next to GF110 found on GTX 580, which is why PowerColor has used a triple-slot cooler. 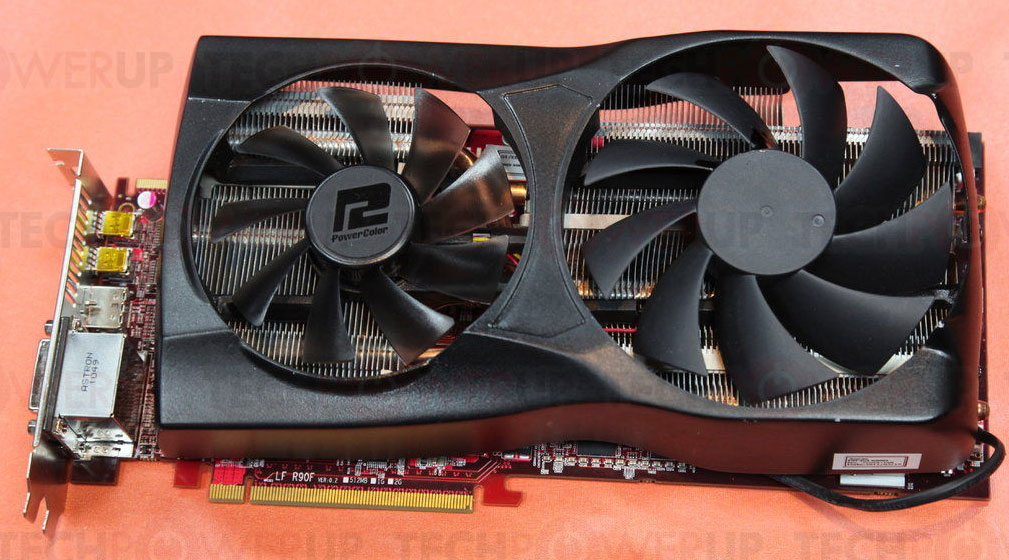 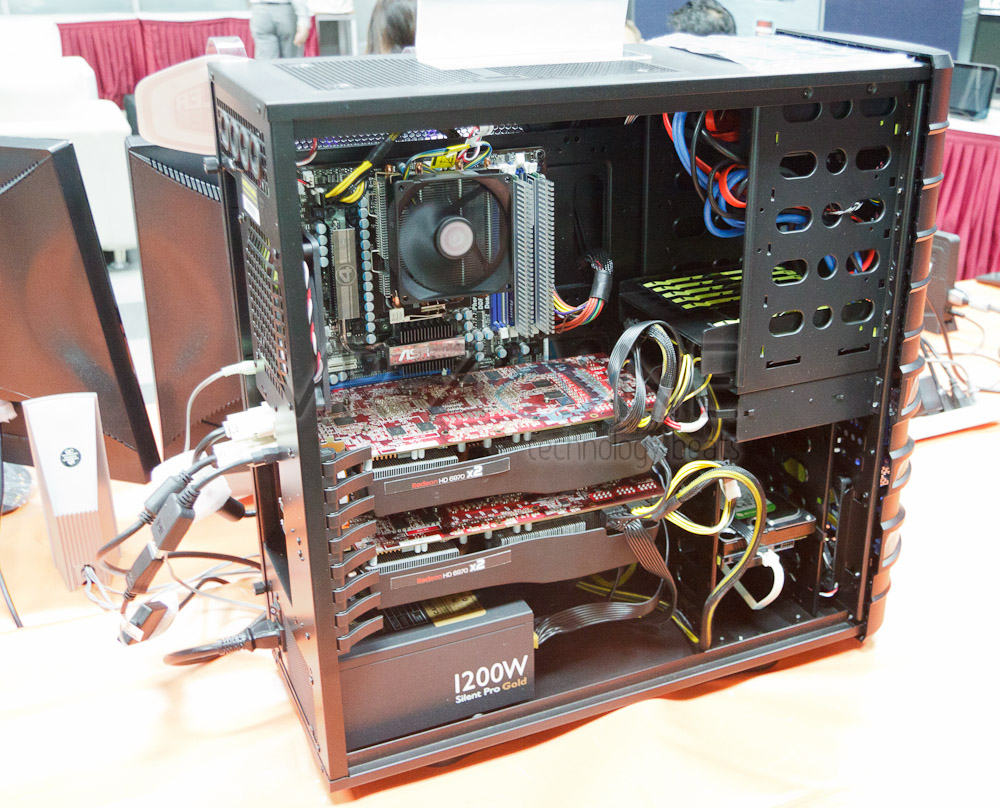 PowerColor HD 6870 X2 2GB is a lot more interesting with its two Barts GPUs. Also this card ships with the same clock frequencies as the reference design from AMD, 900 MHz on the GPU and 4200 MHz on the memory. Each GPU has to settle for 1GB GDDR5 each, but PowerColor promises that its HD 6870 X2 will be chearper than GTX 580 while performing ~30% better. It does so occupying only two slots.

HD 6870 X2 is nearly finished and is expected to be in store near the end of next month, while HD 6970 X2 still needs more work before it is ready for retail, but will arrive shortly after HD 6870 X2.