TUL Corporation is one of AMD’s key partners on the graphics side and it has now introduced the PowerColor SCS3 HD 6850 sporting passive cooling with carefully selected components and same clock frequencies as regular 6850 with fans. This was made possible through a custom PCB and a huge cooler.

The cooler of PowerColor SCS3 HD 6850 sports five heatpipes running through 62 fins of aluminum. Besides that it has also mounted a cooling plate, which is probably even more aluminum to cover the memory circuits and the rest of the main components. 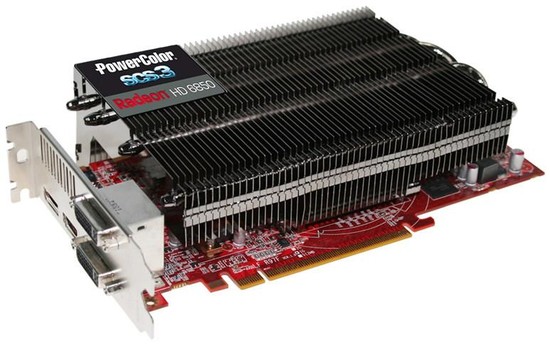