Club3D has added a new card to its range of factory overclocked Radeon HD 5800 cards. The manufacturer has announced its Club3D Radeon HD 5870 Overclocked Edition which has a standard GPU frequency of 875MHz, along with GDDR5 memory at 4900MHz. As AMDs reference specifications are 850MHz for the GPU and 4800MHz for the RAM, it’s hard not to notice that the card isn’t vastly overclocked. The reason for this is simply that AMD doesn’t want to allow higher factory overclocked cards, for the time being. 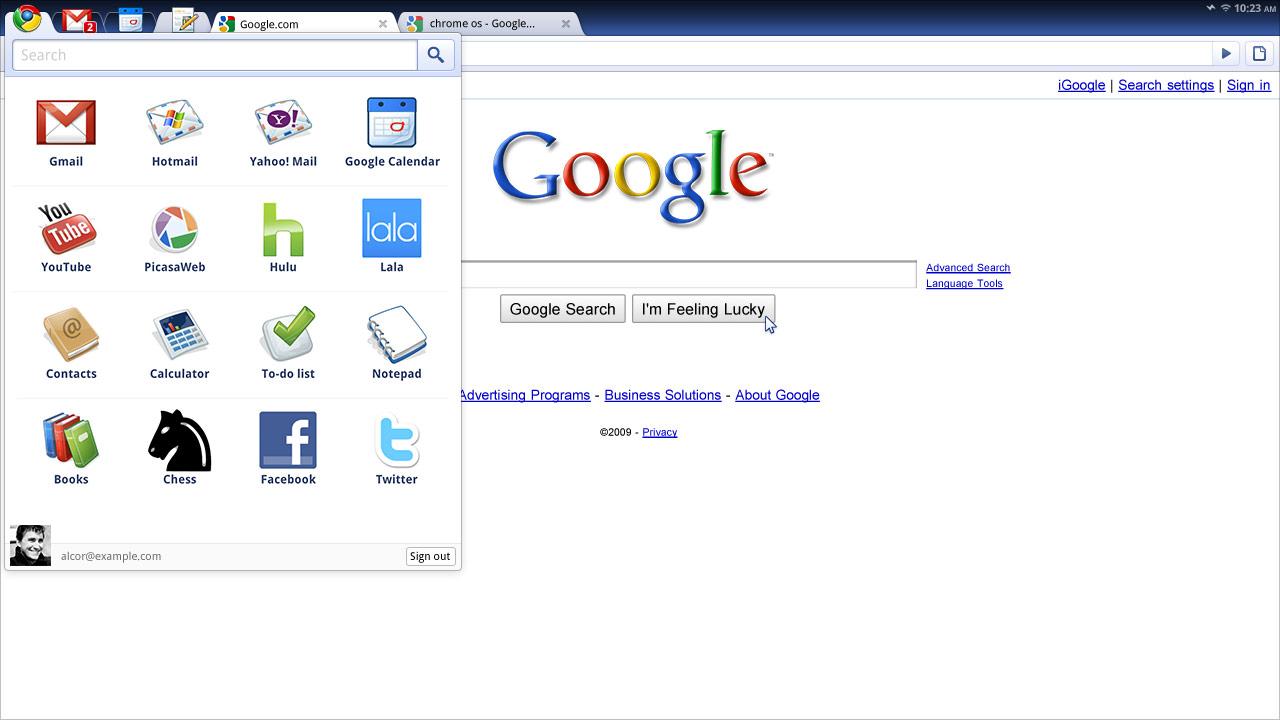