Sandy Bridge will launch in Q1 2011 and become Intel’s new mid-range CPU. The processor comes with an integrated graphics circuits in the same silicon and with a whole new architecture. The first detailed benchmarks shows that Intel will be hard to beat in 2011.

At Anandtech they have had access to an early platform with a 3.1 GHz Sandy Bridge processor, and a motherboard with Intel’s P67 chipset. The processor will be sold as Core i5 2400 and sports four cores and a GPU.

We still know little about the internal structure of Sandy Bridge, but the more interesting is that they have put the system through a whole bunch of tests to see how Intel’s mid-range platform performs. The answer is, very well.

In raw CPU performance it is specifically the floating point numbers that have been improved and overall the processor looks to be 15-20% faster than Lynnfield at the same clock frequency, with Turbo Boost active (something Anandtech couldn’t tests with). 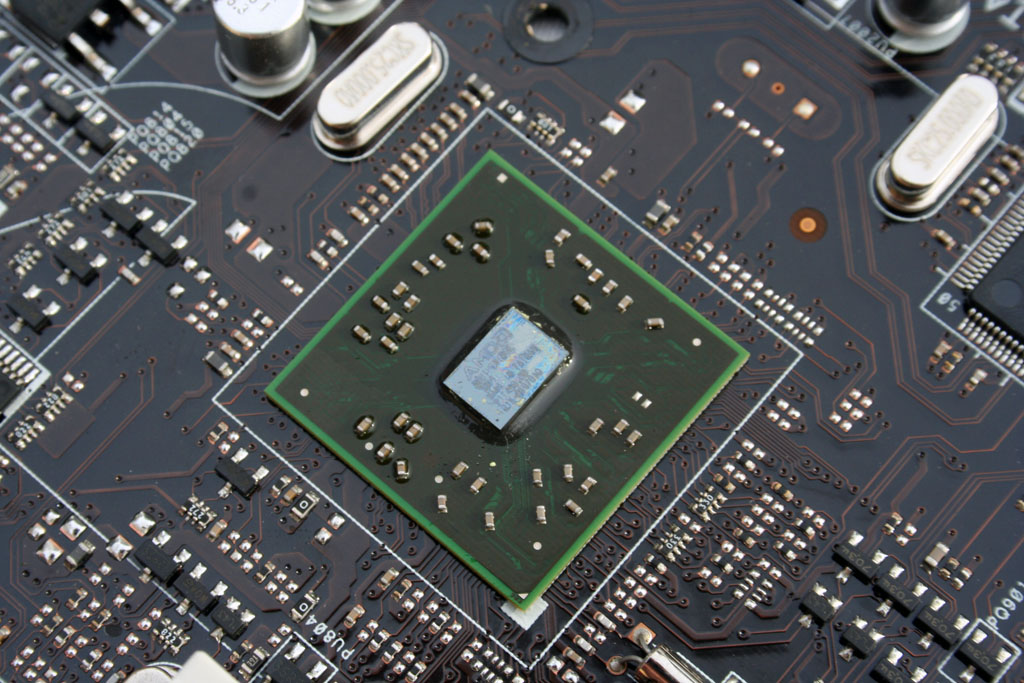 Several tests with Core i5 2400 shows it close to Intel’s flagship Core i7 980X, even though the latter has two more cores and costs four times as much.

Extra interesting is that Intel has really succeeded in improving the integrated graphics circuit significantly. It has promised twice the performance of Lynnfield and that is what is being delivered. According to Anandtech it tested the entry model (6 EU cores vs. 12 EU cores in the top model), while it isn’t entirely certain whether Turbo is active or not. Despite that Sandy Bridge GPU performs as well or sometimes better than AMD Radeon HD 5450.

When throwing in a discrete card in the batter Sandy Bridge shows again that performance has been perfected on many levels. In World of Warcraft the processor outperforms big brother Core i7 980X.

With Sandy Bridge next year you’ll get higher clock speeds, more performance per clock and reasonable integrated graphics at presumably the same prices we’re paying today. What’s even more exciting is the fact that what we’re looking at is just mainstream performance.

All in all, Sandy Bridge looks like a great leap forward for Intel’s mid-range platform and with a launch up to six months before AMD Bulldozer, Intel is in a good position to claim 2011. Worth mentioning is that Sandy Bridge requires a new socket, LGA 1155, that will replace the barely one year old LGA 1156 and raise upgrade costs for those stuck with Intel systems. Below is a summary of the load of models that Intel is expected to launch early next year.