A handful companies were granted permission by AMD to develop its own versions of Radeon HD 5970 where they increased both clock frequencies and memory buffer from the reference model. First up was ASUS and the heavyweight ARES, but there were more on display at CeBIT and Sapphire was kind enough to show us its model.

As previously revealed the card sports dual Cypress GPUs paired with a total of 4GB GDDR5 memory for seldom seen performance with even the most demanding games. Instead of developing its own cooler for the new card Sapphire turned to cooling maker Arctic Cooling and it supplied a more efficient and powerful cooling than AMD’s reference.

The most interesting bit was the discussion on the clock frequencies were Sapphire’s Bill Donnelly revealed that they had already given thumbs up for 850/1200MHz from factory, the same frequencies as HD 5870, but also that it is investigating even higher frequencies to ship. 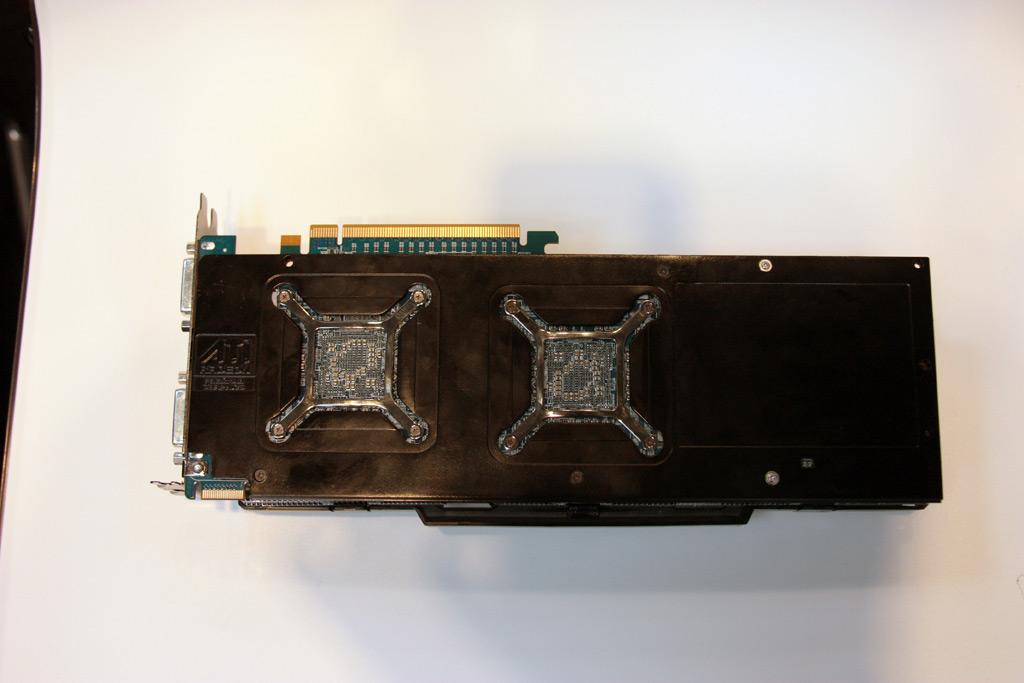 Sapphire’s special version of Radeon HD 5970 looks like a real powerhouse but it revealed AMD’s suggested retail price for these 4GB versions of HD 5970 is 1000 USD. 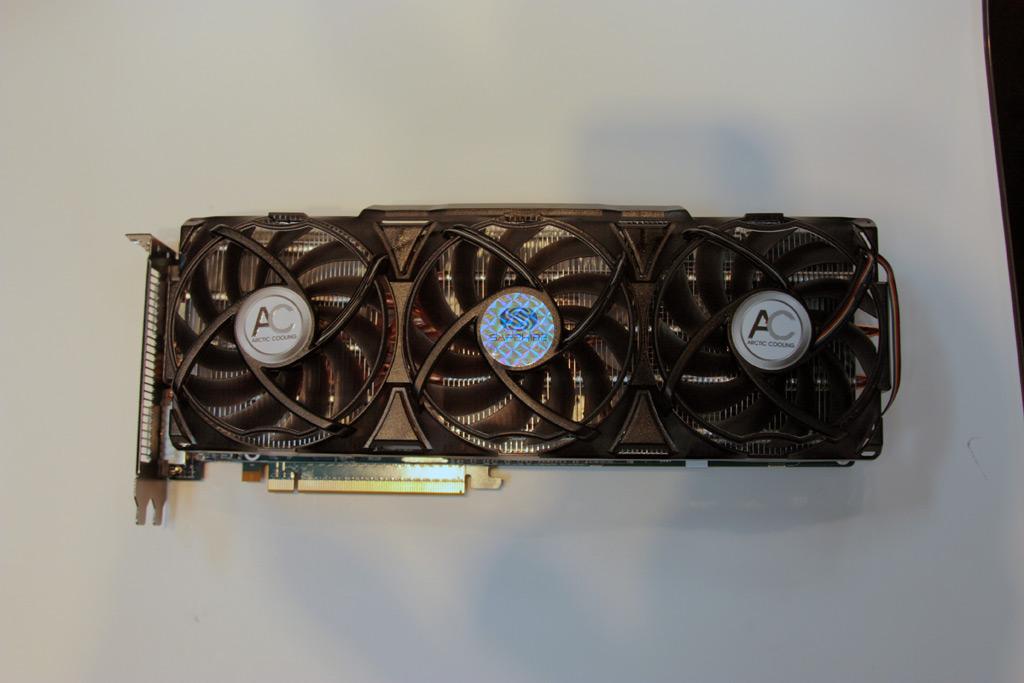 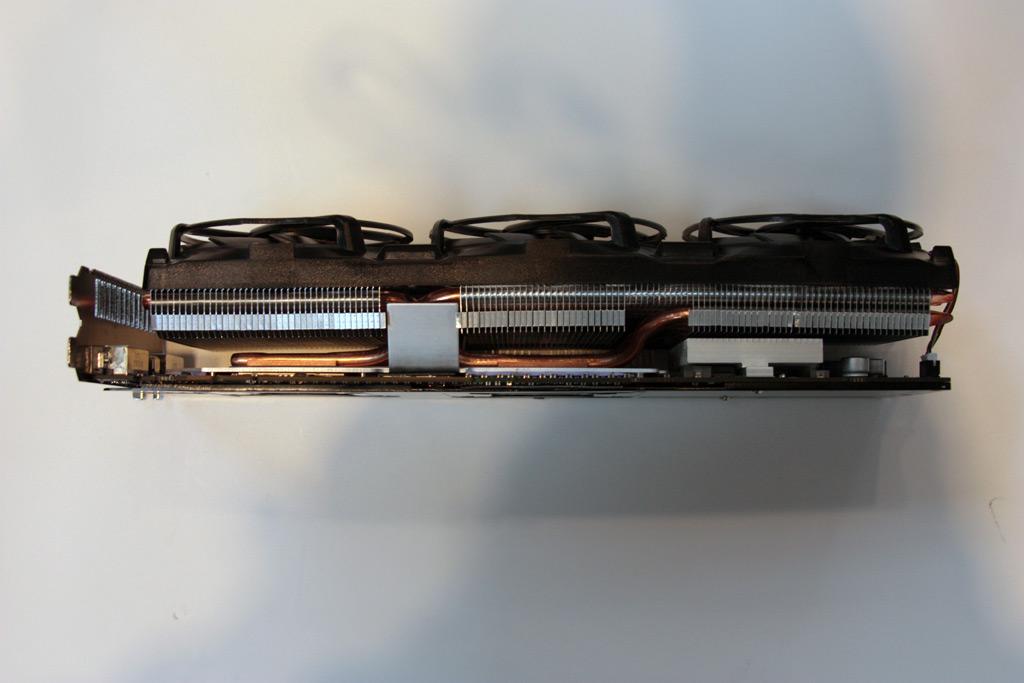