Closed water cooling systems are more popular than ever, and case builder Silverstone has expanded its cooling series Tundra with two new models. Tundra TD02 and TD03 will tackle the competition with more efficient radiators and water blocks in a new unibody design.

Silverstone Tundra TD02 is the first of the newcomers and uses a radiator with two 120 millimeter fans. The radiator measures 278 x 124 x 45 millimeter and uses new and better fins that according to Silverstone will improve heat transfer with 40 percent over traditional radiators.

This is paired with a waterblock measuring 60 x 55 x 33.5 millimeter that sports a copper base with a nickel coated aluminum top all in a unibody construction. Silverstone says this will result in a more reliable solution than the combined metal and plastic solutions that many competitors use. 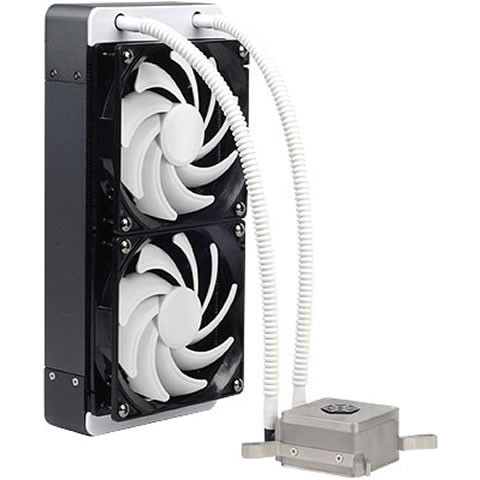 Sibling Tundra TD03 is a smaller model with a radiator that measures 278 x 124 x 45 millimeter and uses the same efficient fins. The waterblock is the same and even through the radiator is only half as big, the cooler still ships with two fans, to be used in a push-pull configuration. The weight of the cooler stops at 1.06 Kg and also Tundra TD03 will be in stores soon. 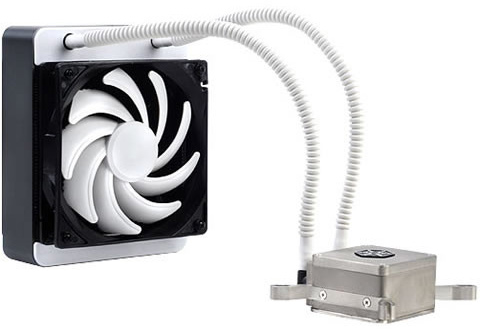 No prices were mentioned in the press release.