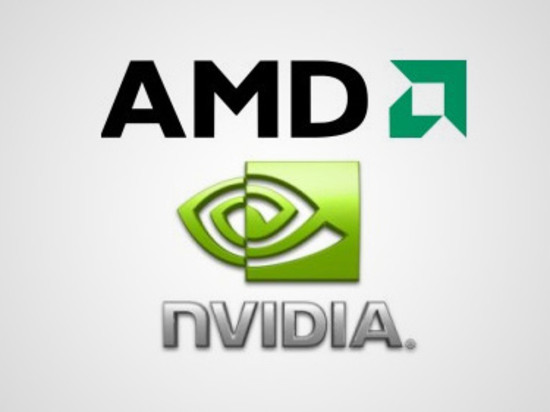 AMD acquired graphics card maker ATI in July 2006, but before that it had contacted the competition with an offer, Nvidia. According to a former AMD employee it fell apart since Nvidia’s (in)famous VP Jen-Hsun Huang demanded to be VP of the merged company.

AMD had visions of baking in graphics inside its processors and as the transistors became smaller and the struggle against arch rivla Intel became tougher it needed to acquire competence to secure its future.

AMD’s former VP Hector Ruiz was discussing with graphics card maker NVIDIA first, but this never lead to anything according to a former AMD employee as the Nvidia VP Jen-Hsun Huang demanded to be VP of the joint company, something AMD VP Ruiz for obvious reasons was not going to give in to. 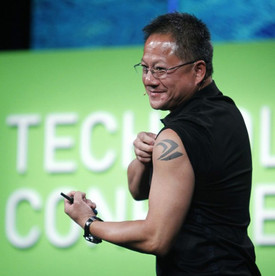 AMD and Ruiz instead turned to ATI that in the middle of 2006 was acquired for 5.4 billion dollar and then got technology that is currently the base of AMD’s new Fusion APUprocessors, but also used by the discrete graphics cards from the Radeon family.

While AMD worked on its x86 processs with integrated graphics Nvidia has made a similar approach with its Tegra family. Nvidia acquired an ARM license and developed competitive system processors where both CPU cores and graphics share silicon space. Whiel AMD managed to use ATI’s graphics technoogy in several areas the company is currently worth 5.2 billion dollar, which is lower than Nvidia valued at 9.7 billion dollar. We can only speculate in how the processor and graphics card market would have looked like if AMD had accepted Jen-Hsun Huang as VP and merged with Nvidia.