Yeston is the next company to give AMD Radeon HD 6850 a total makeover and like Colorful it is aiming for higher clock frequencies. It will use a surprisingly low PCB, very powerful power supply and large cooler from Arctic Cooling.

Yeston has built its HD 6850 Game Master card on what almost looks like a Fermi PCB. With a ventilation hole in the circuit board it has created a graphics card measuring 27.5 cm, which is longer than the reference HD 6850 and big brother HD 6870. The reason for the large PCB is the beefy power supply with atotal of 10 PWM phases (8+1+1), which can be compared with the reference 4+1+1 setup. 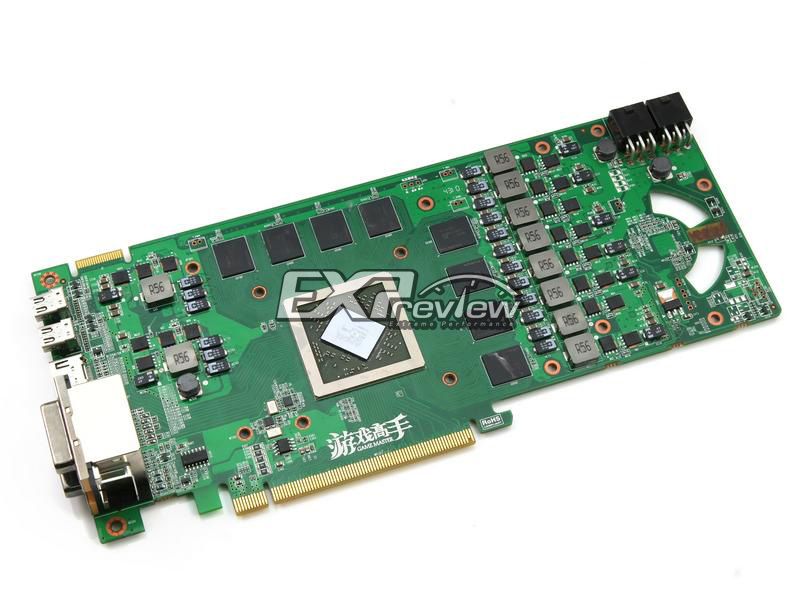 The graphics card has 0.4ns GDDR5 memory circuits good for speeds up to 5000 MHz. Even if the memory controller of the GPU also plays a part. To further emphasize the focus on overclockers Yeston has given the card measuring spots for voltages and a gigantic cooler form Arctic Cooling with three 90mm fans. 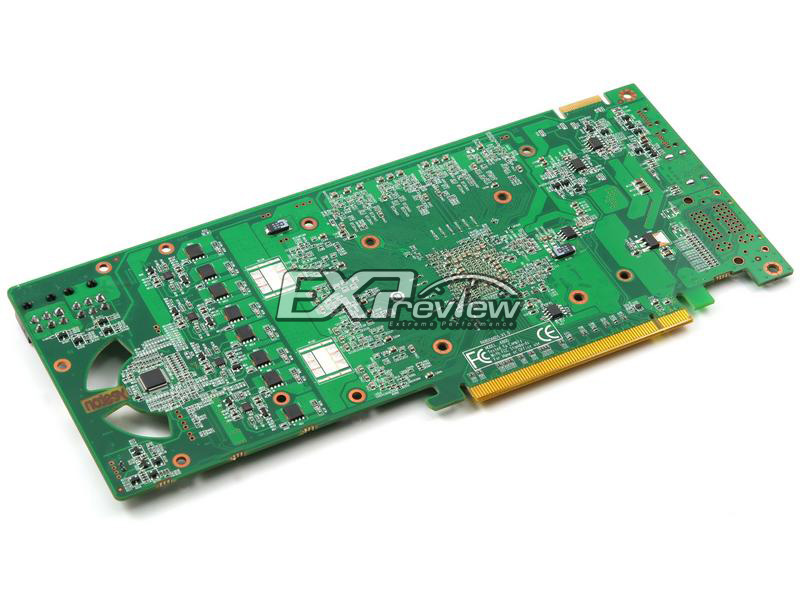