Zotac is a faithful NVIDIA partner and it is the first with a graphics card on the stripped down GeForce GTX 460 SE chip. NVIDIA’s GF104 GPU has had one of its streaming multiprocessor units deactivated and is rewarded with slower frequencies and better price.

GeForce GTX 460 SE comes with 288 CUDA cores, 48 less than the original GeForce GTX 460. The clock frequencies are 650 MHz for the GPU and 1,300 MHz for the 288 CUDA cores. The graphics memoru is still GDDR5-and Zotac has chosen a buffer of 1GB and 256-bit memory bus. The memory operate slightly slower than the 3,600 MHz the standard model offers. 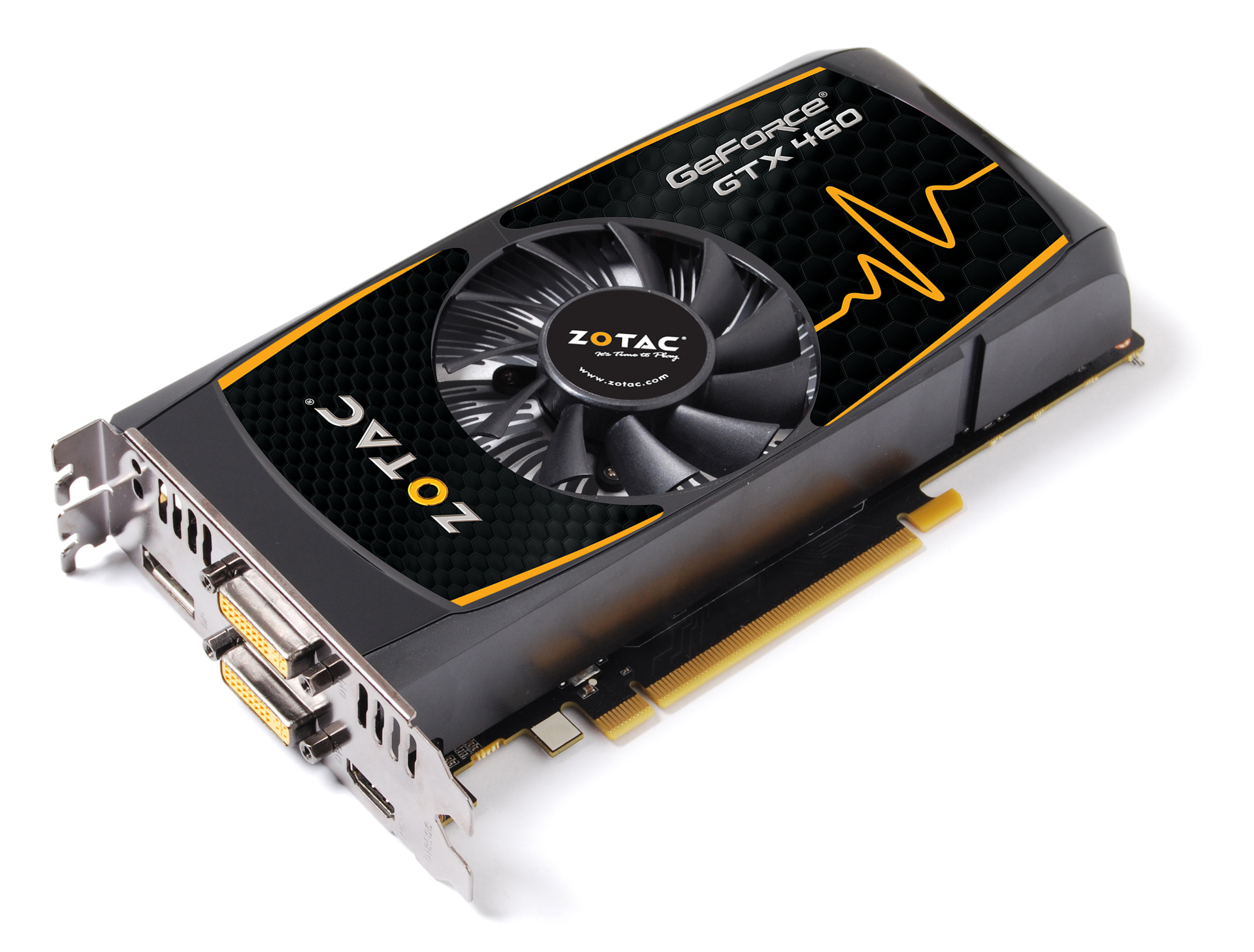 Beside lower crunching power and memory bandwidth – the 1GB model has higher bandwidth than GTX 460 768MB – there is nothing that really makes it stand out from the cards already available today. The difference in performance is yet to be seen.

After the prices of GeForce GTX 460 dropped like a rock over the last few weeks we are almost surprised by NVIDIA who are now launching an even cheaper model, but with a price around 140€ GeForce GTX 460 SE takes a spot in the lower mid-range segment. 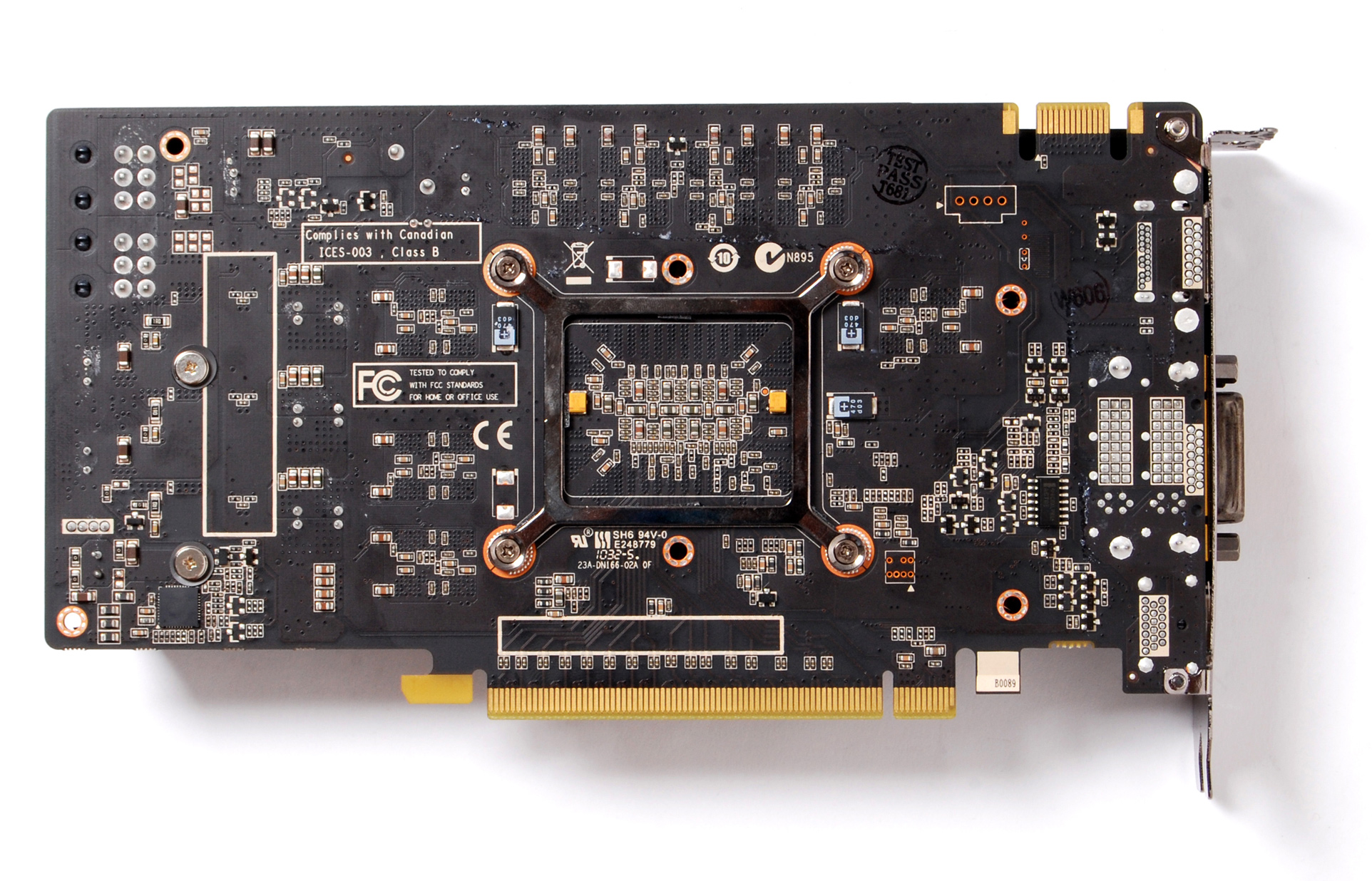