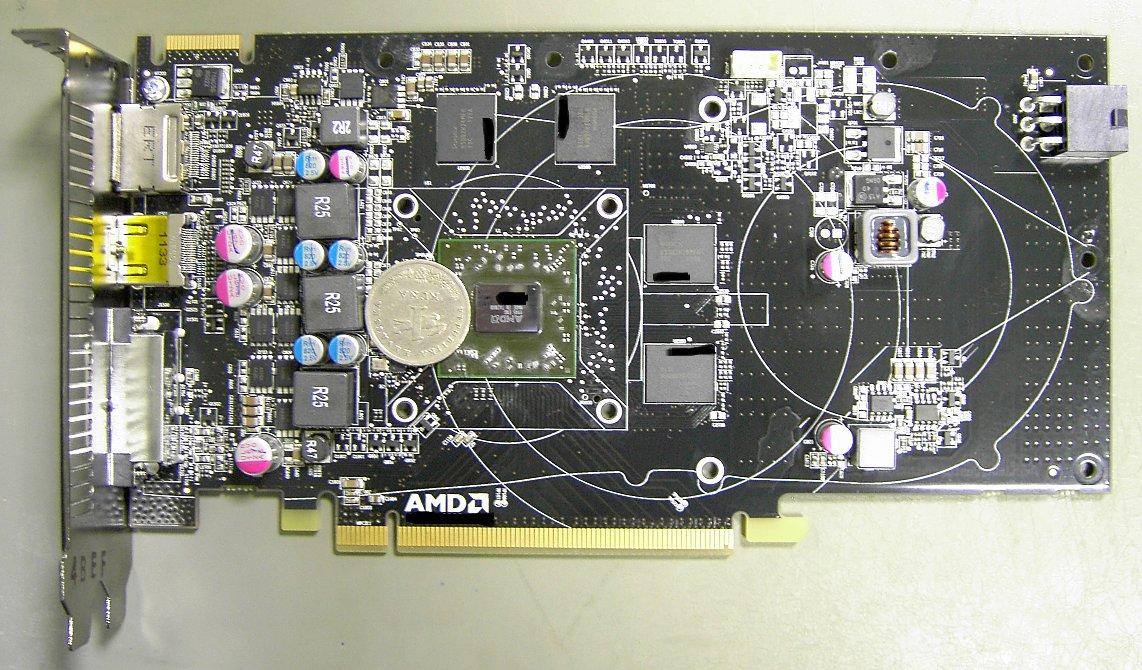 Right before new year a new piece of hardware candy has found us. The graphics card HD 7770 ”Cape Verde” has been detailed and benchmarked. The card will be the first ever to be specified to 1 GHz at stock speed.

Pitcairn that will be used in the HD 7800 series is still missing, but Cape Verde is not shy to show its colors. Besides being benchmarked detailed specifications has surfaced. A picture of the back of the card has four more memory circuits, which means HD 7770 will sport no less than 2 GB GDDR5 memory. One might wonder if such a large buffer is worthwhile on a card like this, but at the same time it should no affect store prices noticeably. 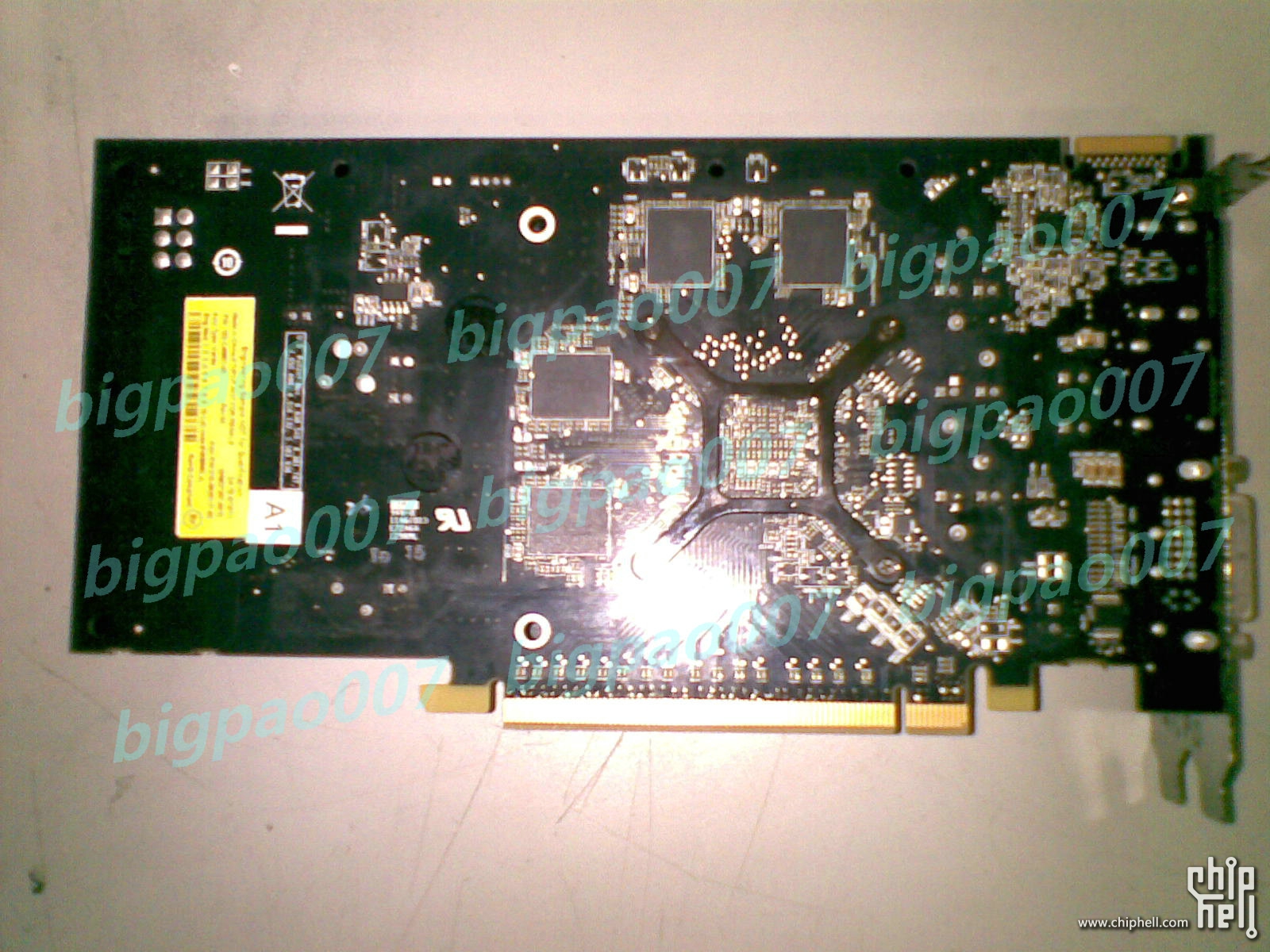 The graphics card will be the first to launch at 1000 MHz reference clock, which just keeps confirming to us that this is an architecture that overclocks well and the process from TSMC is healthy. The memory frequency is only at 4500 MHz, connected to a 128-bit memory bus adds up to 72 GB/s – HD 5770/6770 is at 76.8 GB/s. This could be because the specifications of the card is not finalized or that the new architecture simly has better memory handling. But both clock frequencies of the GPU and memory might change before launch, which is slated for March.