TVs with resolutions higher than 1,920 x 1,080 pixels are starting to find their way to the market, byt so far the prices are terrifying. American Seiki counters with a new 39″ LED-TV that supports 4K, but only costs 700 dollar. 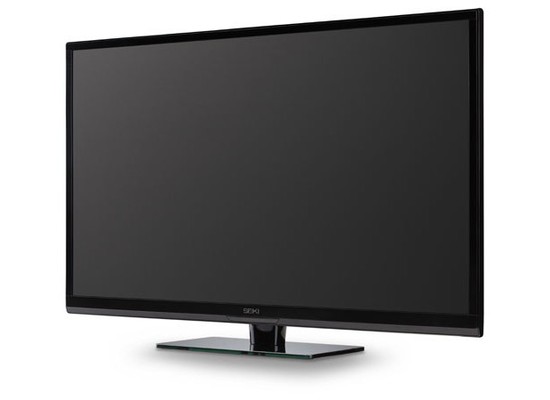 The model can be internationally pre-ordered over the Internet starting June 27th. There will also be a 65″ model with a similar price scaling during the fall.

We will follow Seiki and see if they can deliver something out of the ordinary, and if they can kickstart the market for 4K televisions.