XFX revealed to us back at CeBIT 2010 that it was working on a special version of Radeon HD 5770 sporting five video ouputs. XFX HD-577X-Z5F3 is now approaching the market and in a pretty slim formfactor.

XFX has managed to shrink the card pretty well, despite the five mini-DisplayPort outputs, and the low cooler requires only one expansion slot. XFX HD-577X-Z5F3 is the model names and it will of course support Eyefinity to enable wocked monitor constellations.

XFX also has a more normal model using the same slim design coming. XFX HD-577X-ZMF3 ships with two DVI outputs and a mini-DisplayPort output, but otherwise it is the same. 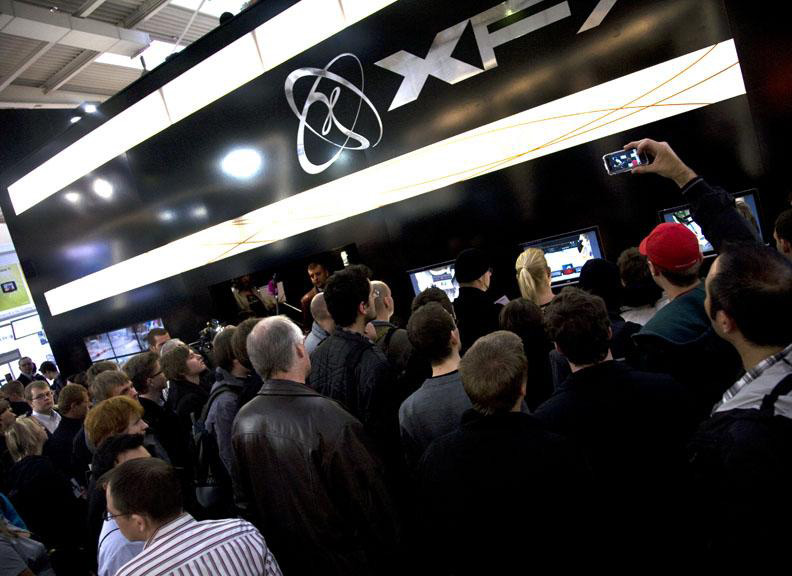 The card has 850 MHz GPU clock frequency while the 1GB GDDR5 memory buffer operates at 4,800 MHz. As usual we find DirectX 11 and CrossFireX support.

XFX is expected to release the cards by the middle of August and prices look to land around $200, noticeably higher than the twice as thick reference cards. 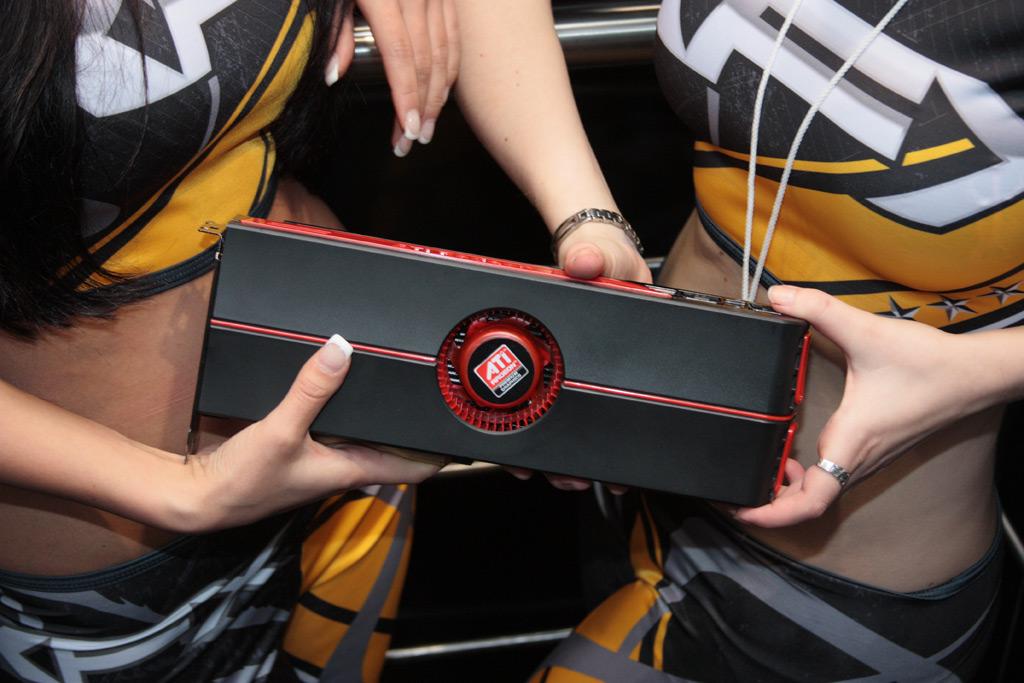