Witcher 2 was a big hit when it launched two years ago and before the launch of the coming Witcher 3 developer CD Projekt RED has shared its views on DRM. The head developer doesn’t hold back and calls DRM the worst thing to happen to the gaming industry.

Game series The Witcher has always focused on single player and a deep campaign. The third installation of the series follows the same pattern and head developer Konrad Tomaszkiewicz says it will not develop any kind of multiplayer this time either. Gamers should not be worried about The Witcher 3 having some form of DRM (Digital Rights Management) or other solutions that will require an Internet connection. Tomaszkiewicz sooner believes DRM  is the worst to happen to the gaming industry.

”In my opinion, DRM is the worst thing in the gaming industry. It’s limiting our rights to play games owned by us. Let’s imagine that you have a game that requires internet connection to prove that you actually bought it. What if you lose your connection because of your internet provider? You can’t play anymore.” says Konrad Tomaszkiewicz in an interview with Forbes. 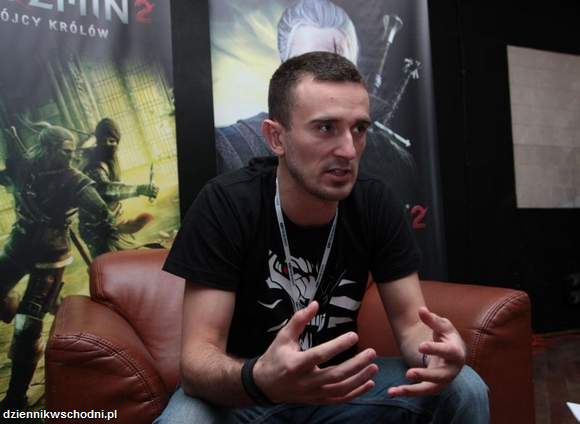 He continues and explains that in Poland, but also in the USA and other countries there are still many subpar Internet connections or even people with no Internet at all. A situation he is well familiar with and has never understood why he should not be allowed to play the games he has purchased.

Tomaszkiewicz also believes gamers and consumers will continue to fight companies that violate their rights and limits their user experience. Instead there are discussions on pirate fourms where people who have downloaded Witcher 2 from torrent sites have been yelled at by the other users, instead of supporting the development of DRM-free games.

”We believe that DRM is not stopping piracy but can be a real pain for legal users. And if this is the case, why would you want to punish your customers instead of supporting them? We are receiving a huge number of letters from people who think alike and support us. I believe that we are slowly changing the way the game industry thinks. There will always be people who don’t have money and will download our games from torrents. But I believe that if they will have more cash in the future, then they will buy our next titles to help us fight for gamers’ rights.” says Tomaszkiewicz.

The Wither 3 will launch next year and be free from any kind of DRM. The game will launch for PC, Playstation 4 and other game consoles (as in the next generation Xbox).