SSDs starting to become a given among enthusiasts, and these rather expensive units are also found in OEM systems and notebooks. While development is going forward at a rapid pace, many are worried about the lifespan of SSDs since NAND memory can only handle a certain number of writes.

Intel is really trying to push the development in the right direction and is aiming to have a SSD in ever computer. Using several different technologies to lure buyers, technologies already available or soon available, and by extending the warranty to 5 years, the same as traditional harddrives, it hopes to improve the reputation. Intel seems confident that the 25nm MLC NAND chips have what it takes to last that long. 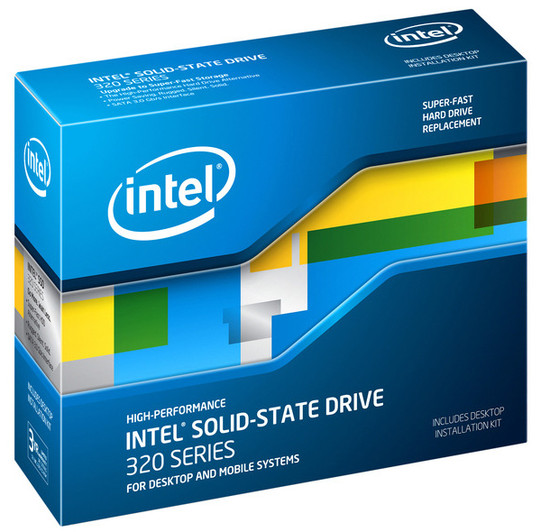 That it has chosen to put the warranty at exactly five years is probably to show that SSDs are exactly as reliable as traditional drives, and hopefully other actors will follow Intel’s example.