Intel will on May 11th launch the new Z68 chipset that will bring the Intel Rapid Storage Technology v10.5 where it has added the new Intel Smart Response Technology (Intel SRT). Smart Response is a cache algorithm that can use a SSD as cache for a much larger harddrive and for this purpose it has built a new series of SSDs.

Intel SSD 311 Larson Creek 20 GB, is a SSD made by Intel specifically to act as cache for a larger mechanical drive. With Intel SRT you basically connect the SSD and harddrive through RAID making the 20 GB integrated with the harddrive as a large speed buffer. 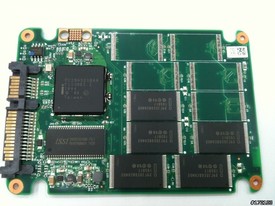 As our readers at NordicHardware might have noticed it is called Larson Creek and not Larsen Creek. Maybe Intel realized the Norwegian name could hurt sales and instead went with the more Swedish Larson Creek. Enough about our neighbours and over to something more interesting. 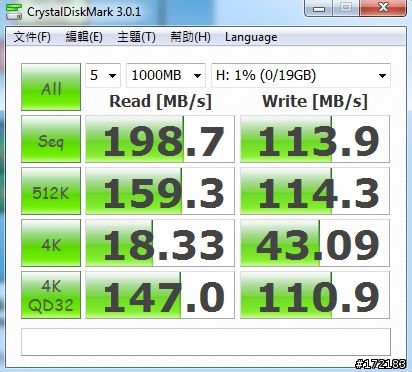 Larson Creek is part of Intel’s new SSD 311 series that is directly intended to work as a cache product and the first at 20 GB will sport Intel’s 34nm SLC NAND memory. It performs surprisingly well for a SSD at only 20GB, something we can thank the more expensive SLC NAND memory for.

The price of Larson Creek 20GB will be 119 dollar, which does feel a bit high considering there are cheaper SSDs with much higher capacities. Intel SRT should work with just about any SSD, which makes it hard for Larson Creek to fit in. Hopefully we will get an answer on launch day May 11th.