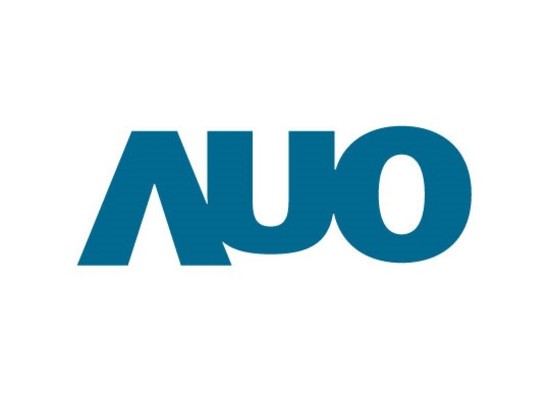 Those looking to experience 3D, gamers or movie viewers, need a 120 Hz monitor, but sadly these have all been using TN panels, which are not widely known for their excellent colors or viewing angles. Acer’s subsidiary AUO is about to start shipping 3D-capable displays with VA panels.

Monitors with 120 Hz panels are nearly exclusively using TN panels, If you are not prepared to pay well over $1,000 to get around the TN panels. VA is one of the better panel types for colors, contrast and viewing angles. The achilles heal is the response time that is usually higher than both TN and IPS-based monitors.

AUO has listed two monitors on its website using VA panels sporting 120 Hz – something many gamers are looking for to enable 3D gaming. M240HW02 V5 is a 24″ display with 1920 x 1080 pixel resolution. The monitors has 178 degrees viewing angles, 5,000:1 dynamic contrast, 350 (cd/m2) brightness, but relatively high response time at 12 ms. The panel type is VA, while the backlighting is CCFL.

The monitors will launch in early 2012 since they go into production in Q4 2011, which is the quarter we are in. The new monitors from AUO look good on paper, but the 12 ms response time could become a worry for the number hunters.  Before seeing any tests of the monitor we can’t say anything really, but it at least looks like we will be getting 3D monitors with better image quality in 2012. 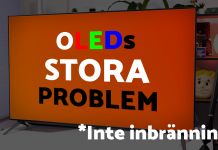 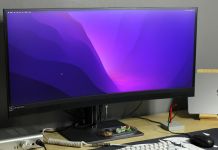 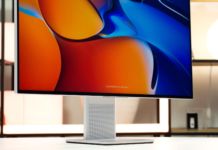