MeeGo is an operating system that many times have shown great potential in both smartphones and PCs, but it is yet to break through. A computer from Acer with Intel Core i3-2310M at 15.6″ has been sighted at German Amazon, and it sports MeeGo as the operating system.

The computer ships with a 6-cell battery that will offer up to five hours of battery time. Aspire 5749 was priced at €399. One reason it comes with MeeGo might be because the license fees of Windows is still a considerable part of of the computers you buy today. 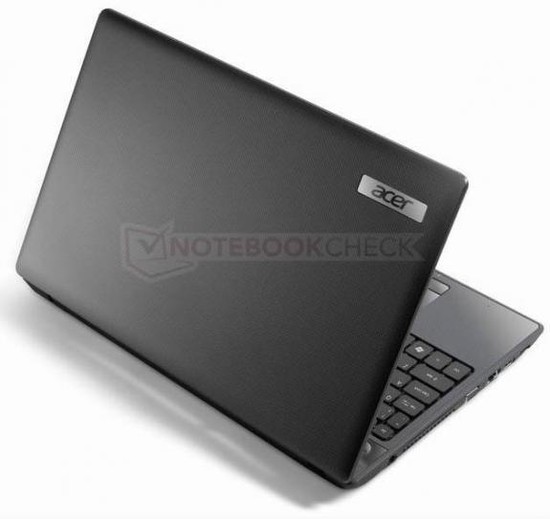 We earlier reported on ASUS’ minor netbook X101 will ship with MeeGo, and we hope this is a trend, that not all computer will ship with the de facto standard Windows.