ASUS Ares starting to make some noise ... two records down

ASUS has never been this focused on graphics performance, and after presenting the first Radeon HD 5870 with 1.5GHz GPU clock frequency earlier on it has continued by showing off the monster card ARES. Kinc and Elmor was once again controlling the levers and using bits of liquid nitrogen it has managed to score some great results. No less than two world records were broken and there is more to come.

During the first run they focused on 3DMark Vantage and especially the Entry and Performance presets. As according to plans they broke both records. To achieve the new world records of E93549 and P51651 respectively they pushed two ASUS ARES graphics cards to 1150MHz GPU and 1300MHz 4GB GDDR5 memory frequency. 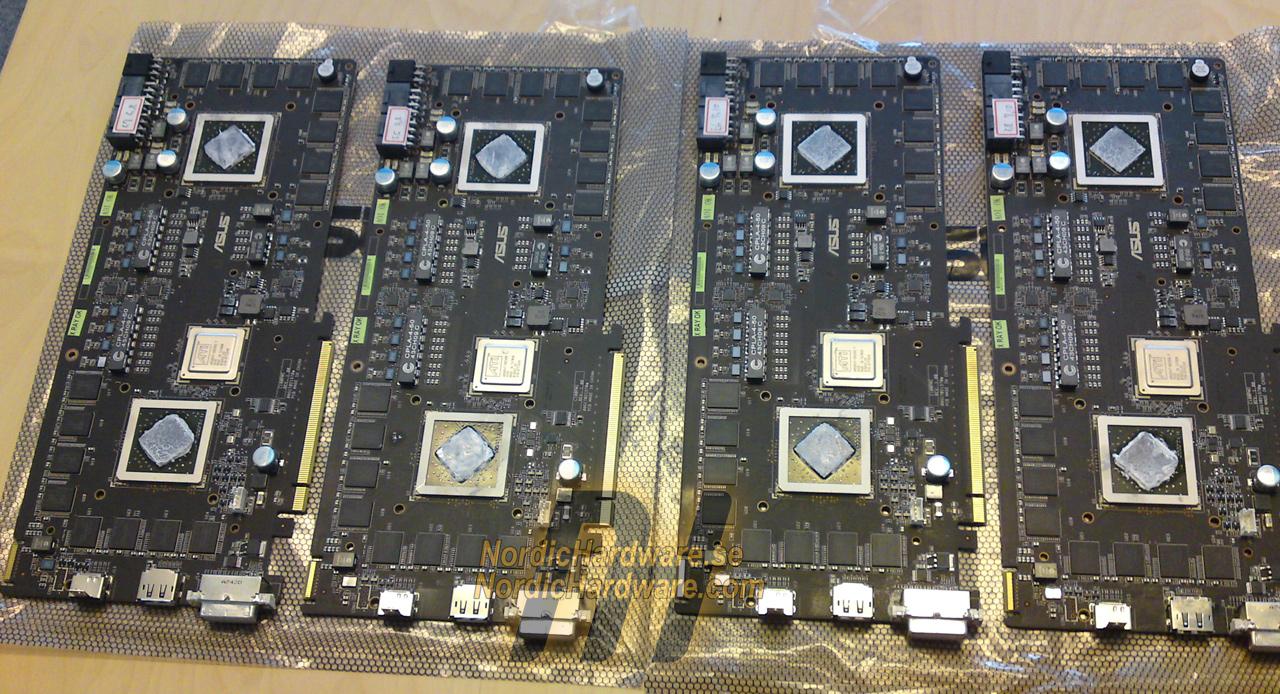 Intel’s Core i7 980X processor was clocked to 5.9GHz for the Game tests while ROG Connect was used to reduce the clock frequency to 5.8GHz during the CPU tests.

We can expect more heavy results by ARES during the weekend to come and we’re excited to learn how high they can push two GPUs on one and the same card.

The new world records can be found at Futuremark Hall Of Fame and below are a collection of the overclocking session. 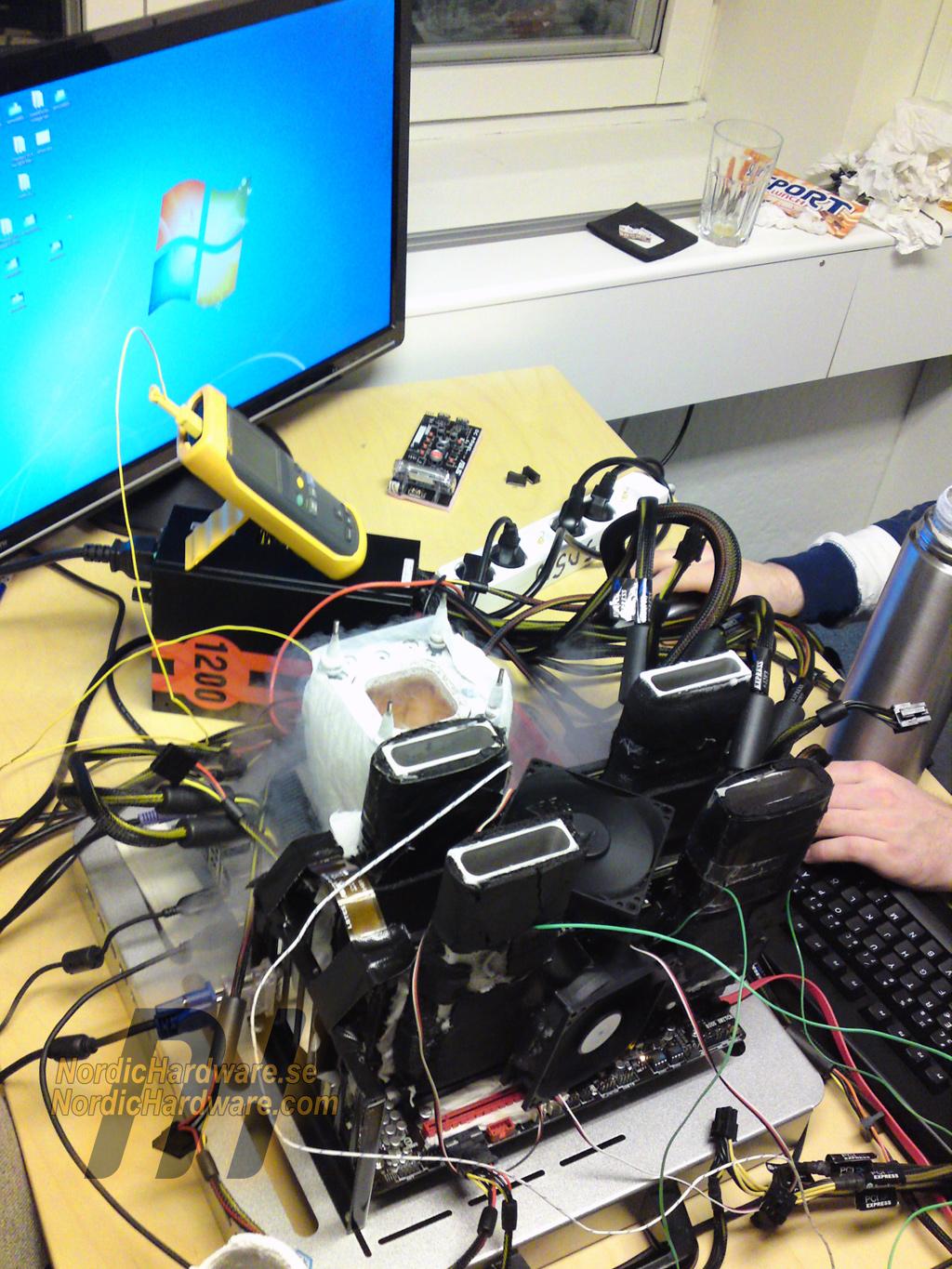 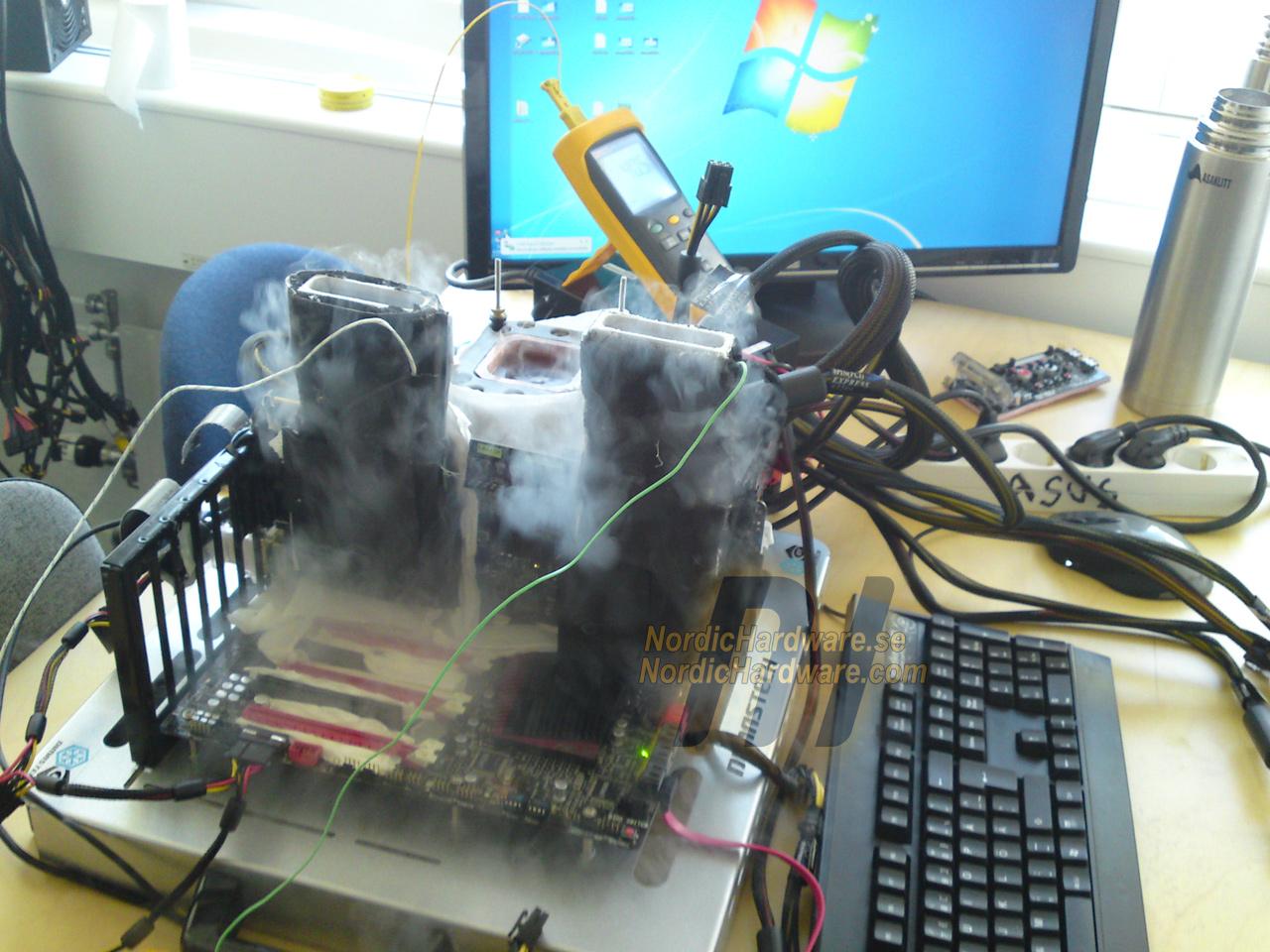 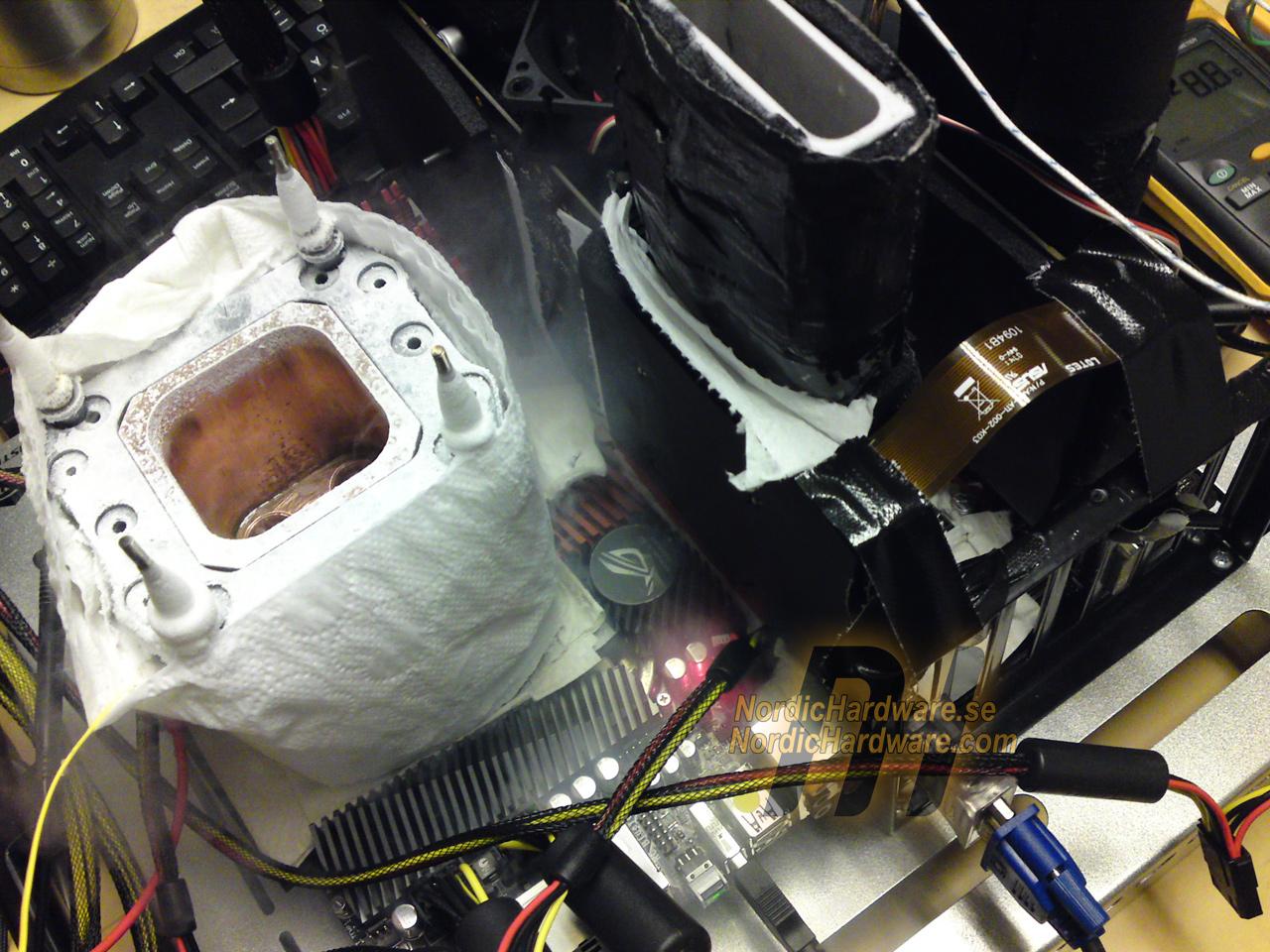