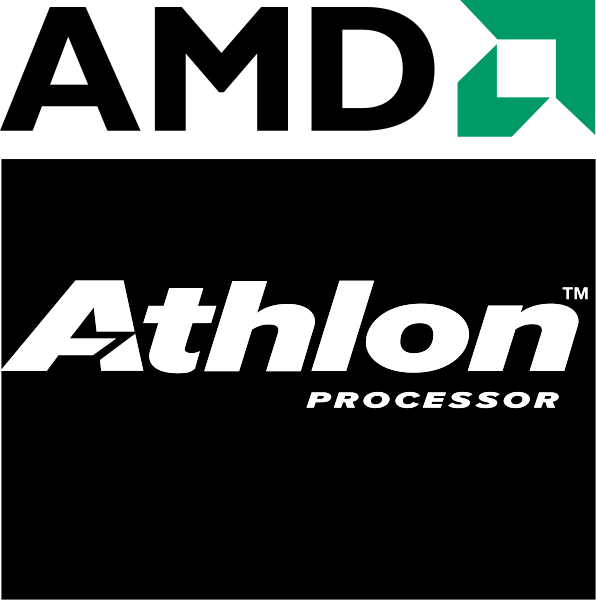 Ah yes … Athlon XP. Every time these words come up they result in a long and exciting discussion with my friends and mates here at NH,  filled with strong emotions and memorable anecdotes. There are many processors that aspire for the grand title of the first real enthusiast processor. Macci and other members of the old guard used soldering irons, custom crystals and liquid of many kinds to overclock Celerons of the very early era, but these were in no way designed for this kind of extreme treatments.

This was at the very beginning of the overclocking community, if there even was one to talk about. Computers were finally starting to become more userfriendly, hardware wise, and you could buy and build your own computer from components you bought either on the web or the local store. That was step 1 for the overclockers without advanced engineering degrees.

Step 2 was getting motherboards that would actually allow them to overclock. Abit, EPoX, DFI, MSI, Gigabyte, ASUS, Soltek, Soyo and some more did what they could with the chipsets at hand. In these days the chipsets set the bar, not the CPU like today. And to many it was VIA that supplied the superior chipsets.

NVIDIA was still in the chipset business too, and they did a good job too. It was before … I should probably stop there. Intel was doing its regular strategy of updating chipsets when they needed support for new CPUs, while AMD was doing its ”a BIOS update is enough for full support” already.

It was such a relief. The settings were still limited but they were there. On the monitor. Right in front of me. No more opening the case just to switch bus speed.

Athlon XP had just entered the stage. While first Athlon was fast, and hot, the available motherboards were limited in their abilities to overclock the CPU. Athlon XP brought a new generation of chipsets and motherboards that offered whole new possibilities of overclocking.

Athlon XP still managed to become the love child of many overclockers. I do admit that some cores and revisions sucked out loud. Palomino had a tendency of running hot with the stock cooler and at best overclock 100MHz and not even hit 2GHz, which was basically worth nothing considering the effort you had to put into it.

That was at the 180nm node. Believe it or not, we once were dealing with gate widths of 180nm. Comparing it to today it feels like comparing a baseball bat to a needle.

Then AMD beget Thoroughbred at the 130nm node and all of a sudden things started rocking. T-bred was varied though. Some revisions weren’t that great, while others were and there was a huge variation within revisions sometimes. Some CPUs just refused to overclock, but people started to handpick CPUs and good overclockers could be sold at high prices. There was a prestige growing.

Being slandered by the perhaps most popular hardware review site of the time didn’t actually help AMD though.

To keep it short: they used an old motherboard with an outdated BIOS, and the video is nothing but misleading.

There were overclockers attempting the wildest home made cooling setups. One that instantly comes to mind is the Peltier TEC cube. Basically a big metal block cooled by TEC elements on each side, and the elements in turn cooled by a tricky water loop (if I’m not entirely mistaking?). I don’t have any pictures of the cube, although I’d love some if anyone has any.

On a side note, Intel overclockers were pushing Pentium 4 CPUs to 4GHz with phase change cooling and much higher with liquid nitrogen. Unfortunately AMD CPUs had tendencies of coming up short in synthetic benchmarks, while they excelled in real-life benchmarks. This caused quite a controversy when some sites favored using synthetic benchmarks and some ”realistic” benchmarks. We had a selection of both.

The thing is … with Athlon XP we got a new family of processors and chipsets. The first were maybe not that great, but they quickly improved and performance was really great. Even compared to the much, much more expensive Pentium 4 processors. With Barton they secured even more buyers and fans.

With Athlon 64 AMD made it very clear that it’s here to stay; deal with it Intel (sadly for AMD, Intel did deal with it and launched Core 2 that blew AMD back to times it could hardly remember).

We later on got Phenom, which was a lot like Palomino. Then we got Phenom II, which was great, in all but one specific department: raw power. Athlon XP had raw power, Phenom II doesn’t. It’s still fast, but it can’t match Core i5/i7, while Athlon XP surpassed Pentium 4 in many benchmarks. It was of course beaten in many benchmarks, but there was a clear fight about who’s the King of the Hill.

Oldies but goldies, remeber my T-bird cpu, hot as hell but what a cpu.

Lol, I remember my old 600MHz Slot A Athlon "Classic", eventually replaced that with the 2500+ Athlon XP "Barton" core which was the best value overclocker of the time. Was able to hit about 2.8GHz during winter but had to drop it to 2.2-2.3GHz during summer. Thing is, the cooling solution could be heard even from outside the house, the noise drove me nuts. Ever since that system my goal became a fast and quiet computer which has finally been achieved with my current Phenom II. The Corsair H-50 is a good unit for this and the Coolermaster Sileo 500… Läs hela »

Llano is going to be very interesting. With optimized code I’m sure it will be fast as lightning, but, as you say, the big upgrade will come with Bulldozer but that is like a year away.

Hmmmm, if it’s a laptop chip you’re after I’m pretty sure Bobcat is the chip designed for the low power use category. Kind of a first for AMD, chips designed for specific purposes….. 🙂