BFG has had a tough year, much like many other NVIDIA partners, and decided to close its Europe/UK office. BFG Europe has been active in the UK and Ireland mainly, but after weak results it has decided to close the office and many of the office representatives will be transferred to competitor Point of View.

Point of View has a broader presence in Europe and even though it may have been slipping on some markets, like ours, the Dutch office is most likely very interested in getting the market shares BFG is leaving behind in the UK where it had a pretty good reputation.

Most of NVIDIA’s partners are hoping for better times in 2010 after the launch of the GeForce GTX 400 series. By the end of the week we should know more. 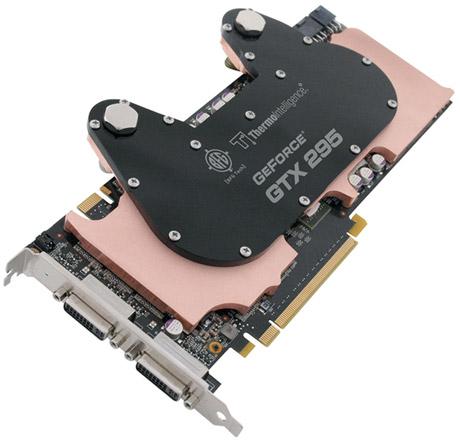 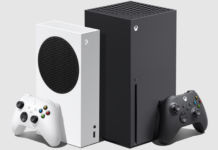