Yesterday we wrote about two new graphics cards from NVIDIA and we said that the cheaper cards of the 600 series would take long to arrive. We now hear that cheaper versions are surfacing, inlcuding GK107 that has already been seen in a notebook.

NVIDIA’s launch of Kepler will be very extended. it at least looks like the chearper circuits of the series is not too far off, and the entire series should be complete before Fall when we can expect the ”real” Kepler circuit as NVIDIA puts it – NVIDIA’s monster circuit GK100.

Firt we have GK107 that is actually already launched in the shape of GT 640M, GT 650M and GTX 660M for notebooks. GK107 is expected to fill the important entry level segment, where AMD HD 7700 series and GeForce GTX 550 Ti are currently located. GK107 will come in two flavors, GTX 650 with GDDR5 memory and GT 640 with GDDR3 memory and thus only half the bandwidth. That GK107 should be out in May for desktop doesn’t sound unlikely, since it is obviously operational. 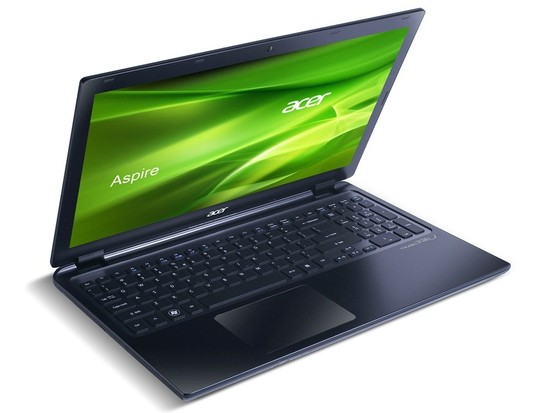 GK106 is a new name for us and it will fill the void between GK104 and GK107. Here we see double CUDA cores and texture units over GK107, while the memory bus and ROPs only increase by 50 percent. With the new of GeForce GTX 670 and GTX 670 Ti there is only room for GK106 to be called GeForce GTX 660. We presume that there will be both GeForce GTX 660 and GTX 660 Ti, since it is unusual for AMD and NVIDIA to only use one circuit for one model. The card based on GK106 should appear during the summer.

In the absolute budget segment, below GT 640, it looks like there will only be redrabded cards from NVIDIA’s Fermi architecture. Yesterday’s GeForce GTX 550 Ti (GF116) and GeForce GT 520 (GF118) will fill these slots, and will most likely become GeForce GT 630 and GeForce GT 620 or GT 610.

I was just looking for some information about GT650m. And I found this.It’s really interesting that GTX 650 is just the same as GT650m(no X). :-*