ColorFire, a subsidiary to ColorFul, has made sure its new Radeon HD 6870 comes with powerful components on all positions. A long custom PCB is crowned by a 5-1 phase power supply with POSCAP capacitors, measuring spots and dip switches for changing voltages. The card has dual BIOS circuits that you can switch between on the I/O panel. Radeon HD 6800 has unlike HD 6900 series not been designed for dual BIOS circuits from scratch and ColorFire has simply come up with its own solution in this case.

The stock profile in the BIOS puts the GPU frequency at 940 MHz and the 1GB GDDR5 memory to 4400 MHz. If you switch to the Turbo mode the other BIOS kicks in and increase the frequencies to 1050 MHz GPU and 4600 MHz memory, which can be compared to AMD’s reference at 900 MHz and 4200 MHz.

To keep the temperatures at bay the card has a cooler with no equals. A big aluminium heatsink is cooled by an even bigger fan at 110mm that tower up over the graphics card.

When and where the card will appear we don’t know. 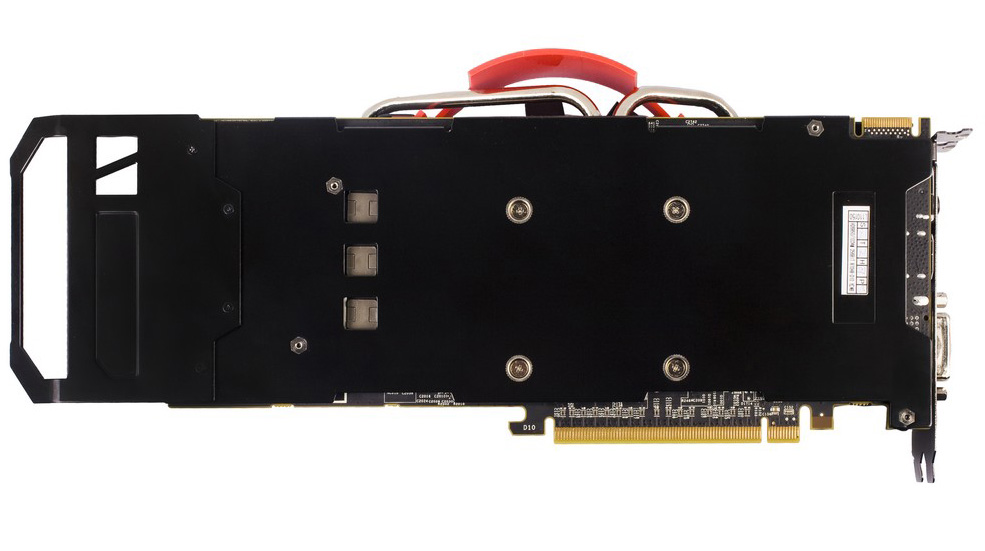 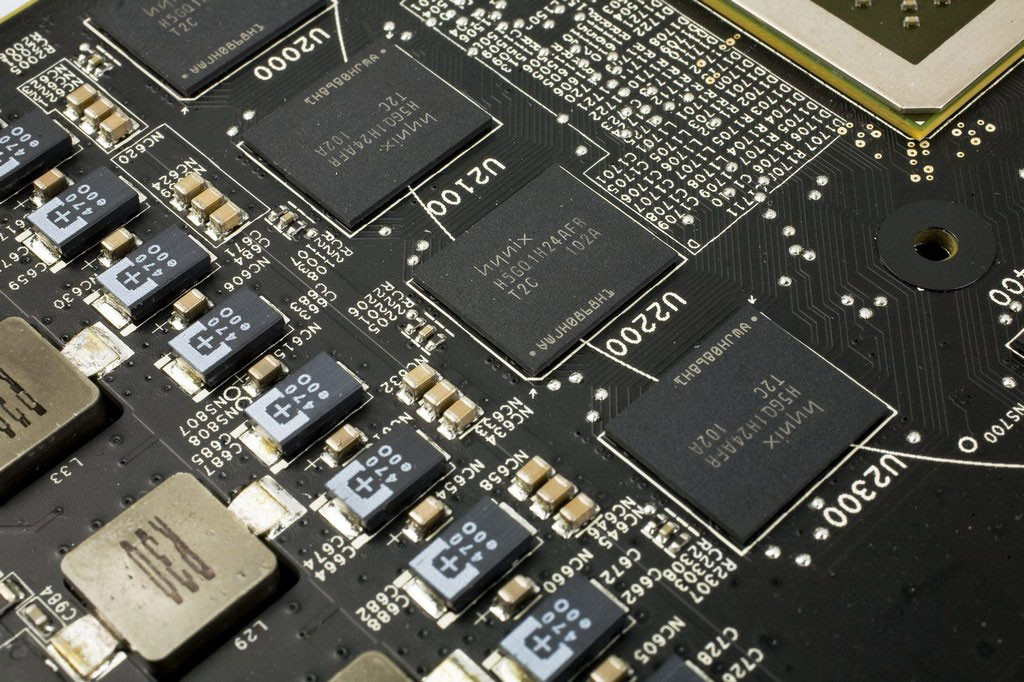 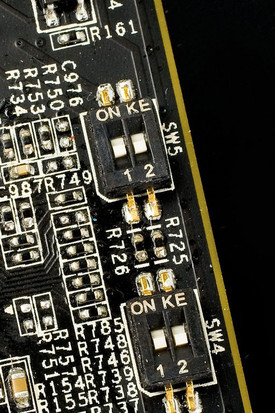