Danamics has been in our sight since the very first story broke back in the Spring of 2008. We reviewed the first generation LM10 liquid metal cooler in December 2008 and even though it may not have taken our breath away it showed that there is potential with liquid metal cooling. Danamics made it very clear that this was just the first attempt and that it was foremost meant to show off the technology.

With the second generation Danamics that launched earlier this year it showed that it meant what it said back in 2008. The successor LMX proved to us that active pumping of liquid metal cooling was superior, in all aspects but the price, to passive heatpipes. With the Superleggera cooler Danamics has found the very last piece of the puzzle.

Superleggera will cost only 90€ (+VAT) and that puts it just north of the high-end coolers and cheaper than a high-end water cooling setup. Since performance is better than high-end air coolers this is pretty much looks like the best ”air cooler” you can get. The cooler is set to launch tomorrow, February 17th. 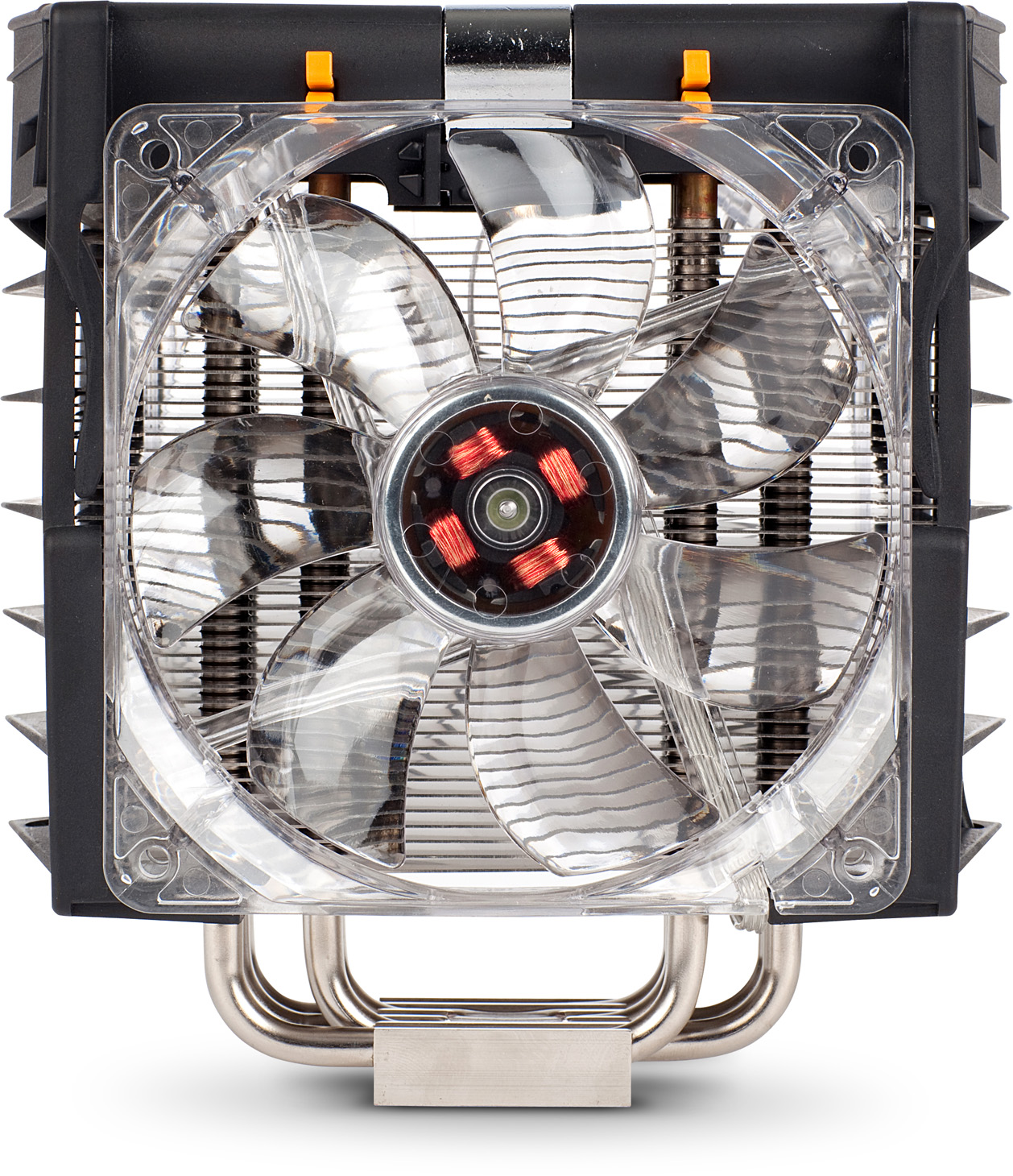 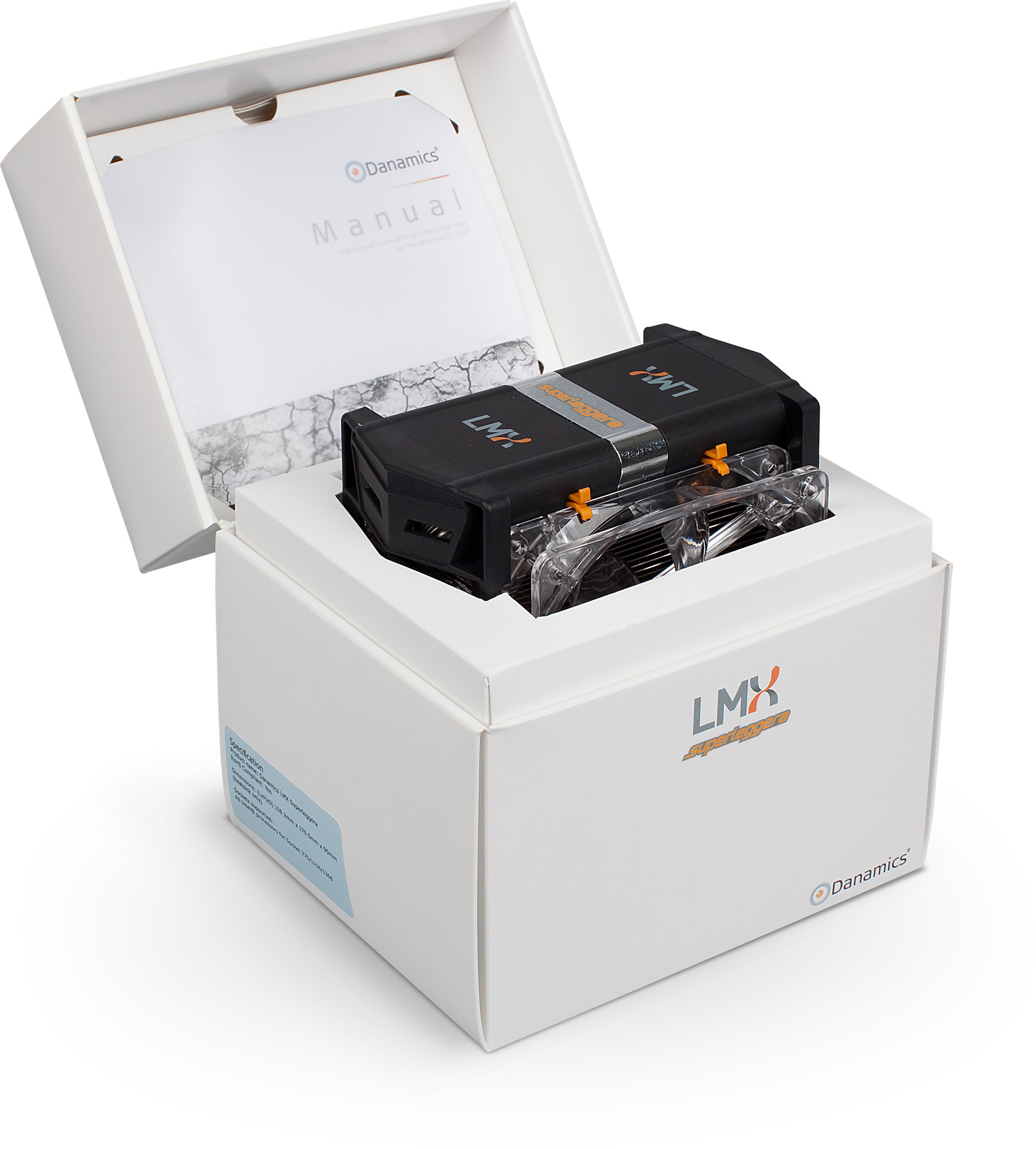 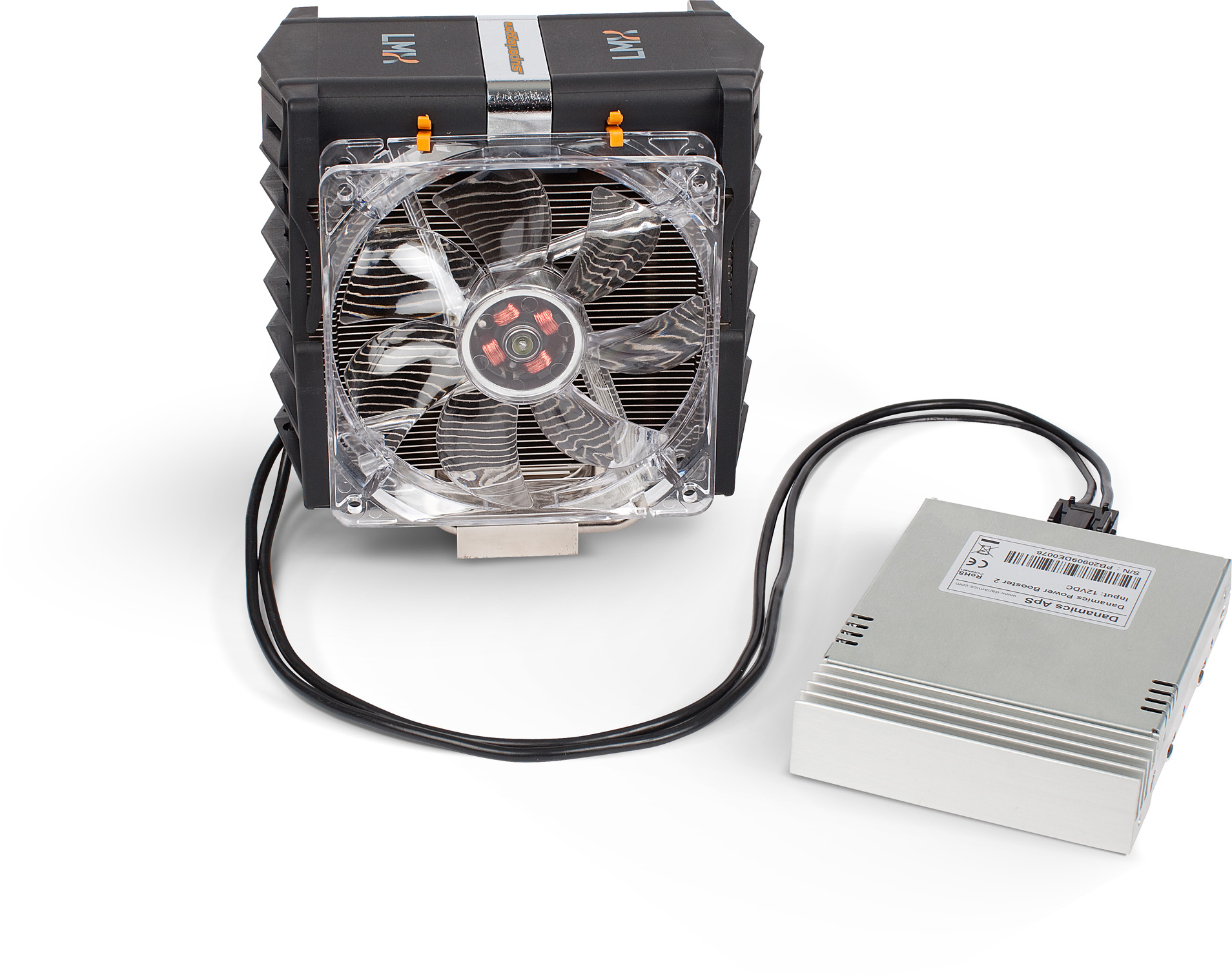 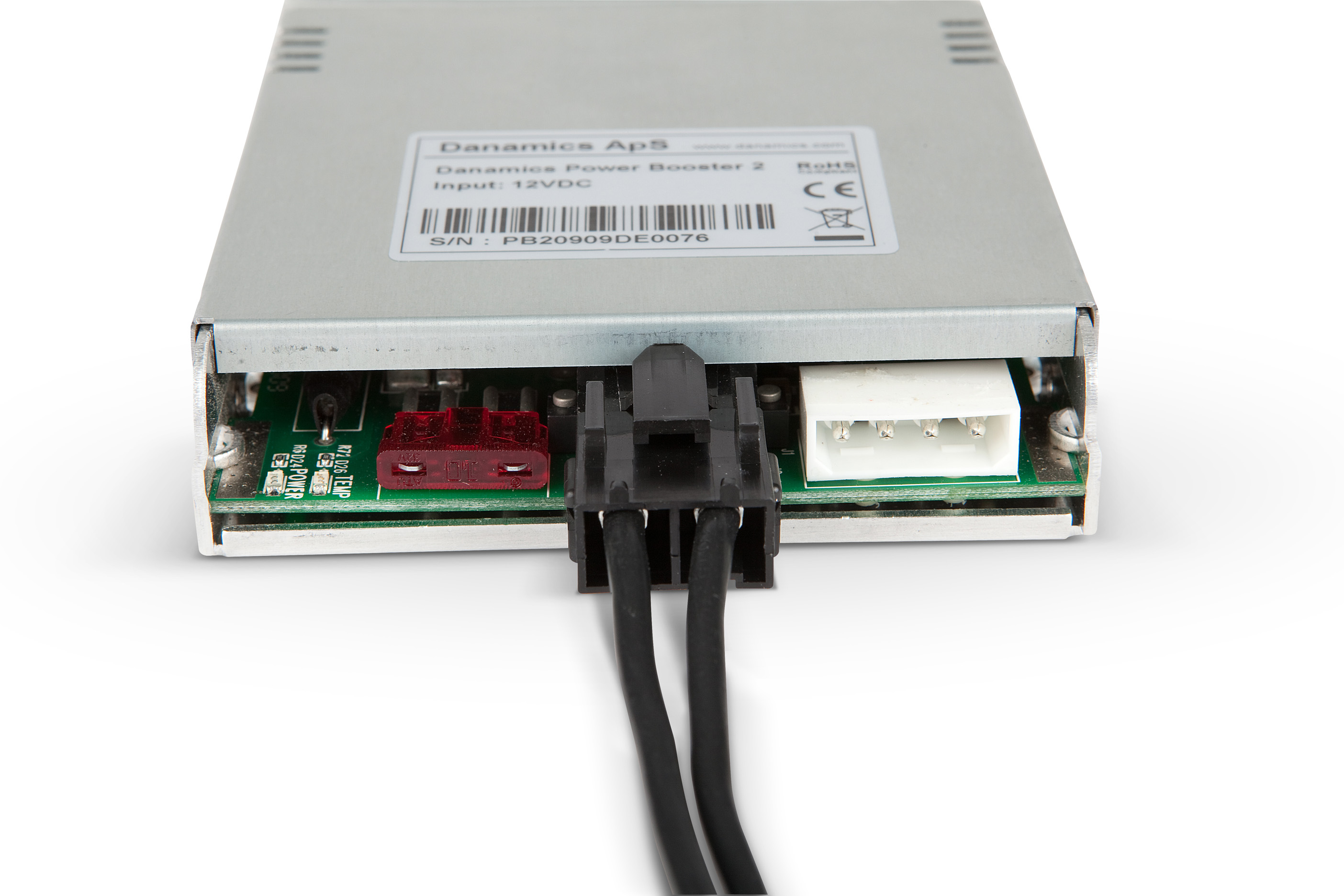