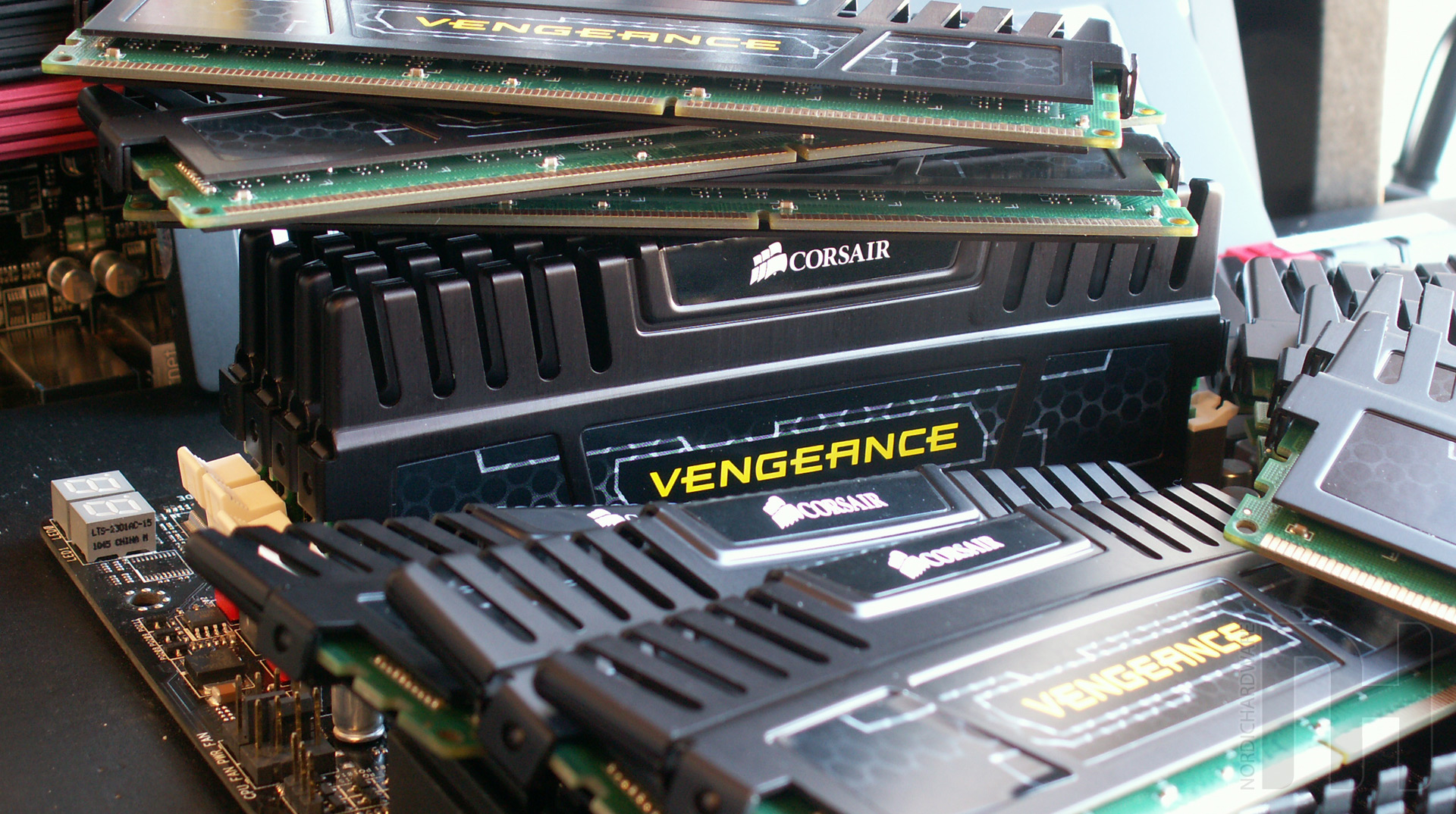 RAM prices have never been as low as they were in 2011 and still are today, which has nearly pushed Elpida into closing. Last months prices rose marginally, but chances are they will go lower again.

All manufacturers of DRAM have felt the tough competition and problems with making ends meet. In Januariy prices finally went up, Digitimes reports, as 4 GB DDR3 was at $17.25 on average – 5 percent higher than December 2011. Circuits with 2 GB density were unchanged at $9.25.

The demand is highest for 2 Gb (256 MB) DDR3 DRAM circuits, which is used to build 4 GB DRAM modules. Circuits with 2 Gb density costs $0.90, which is just above the manufacturing cost at 30-39nm. The cost for 2 Gb at 40nm grade technology is nearer $1.20 – 1.30, which is just too much for the current market. Samsung and Hynix have transitioned to 30nm, but Elpida, Micron and Nanya are still at 40nm, but have accelerated the transition to 30nm. When all manufacturers have moved to more advanced technologies prices are expected to drop down to $0.80.

Manufacturers are trying to counter the dropping prices by limit the supply of DRAM. It hopes to push up prices of 2 Gb circuits to $1, instead of letting it drop to the breaking point where they will be forced to sell circuits at a loss. Exactly what will happen is uncertain, but it is not unlikely that prices will keep dropping if the companies are unsuccessful in limiting the supply.